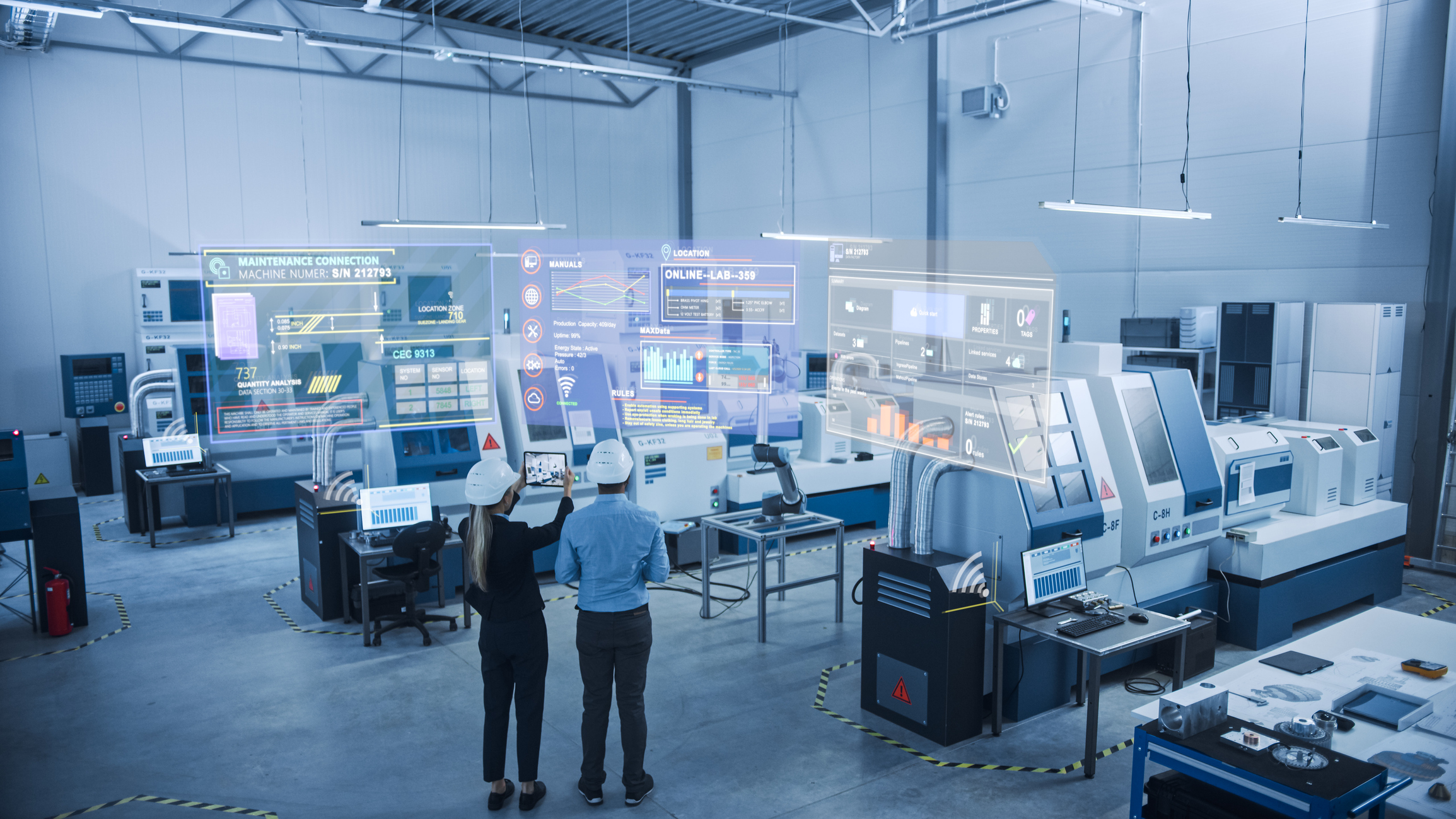 The mandate for digital transformation is impacting organizations of all sizes and types, but what does it take to build a scaled digital organization? And what are the opportunities and risks that come with it? During an upcoming program led by HBS professor Karim R. Lakhani, learn how you can translate your HBS skill set to build or scale your organization using digitization, analytics, and artificial intelligence (AI) from a panel of HBS alumni who will share their extensive experience leading digital transformation in both large, established organizations and startups. 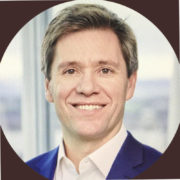 Bertrand Bodson serves as Chief Digital Officer, Member of the Executive Committee of the Company. since April 1, 2018. He has been Chief Digital Officer at the Company since January 1, 2018. From 2013 to 2017, Mr. Bodson served as Chief Digital and Marketing Officer of Sainsbury’s Argos. Prior to that, he was Executive Vice President of the global digital business at EMI Music from 2010 to 2013. He co-founded Bragster.com, a social networking and content sharing website, and has also held senior roles at Amazon. Mr. Bodson earned a Master of Business Administration from Harvard Business School in the United States, where he was a Baker Scholar, and a master’s degree in commercial engineering from the Solvay Business School (Belgium)/McGill University (Canada). He is a member of the board of directors of Electrocomponents PLC. 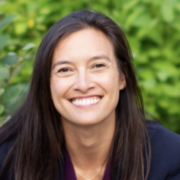 Mina Hsiang was named the third Administrator of the United States Digital Service (USDS) in August 2021.

Hsiang has a proven track record of delivery, bringing together people and technology to solve complex problems. Prior to being appointed Administrator, Hsiang served as a Sr. Advisor at USDS in 2021, where
she oversaw the delivery of the Vaccines.gov integrated consumer experience. She also served on the Biden-Harris Transition, working on the COVID team. During the Obama Administration, she was a key
member of the HealthCare.gov delivery team, the founding Executive Director for Digital Service at the Department of Health and Human Services (HHS) at USDS, Sr. Advisor to the US Chief Technology Officer
in the Office of Science and Technology Policy (OSTP), and she served DoD’s Defense Innovation Board subcommittee on software development.

Hsiang received her bachelor’s and master’s degrees in Electrical Engineering from Massachusetts Institute of Technology, and an MBA from the Harvard Business School. She and her husband, Orin Hoffman, have one child.

Michelle Zatlyn – is co-founder and COO of Cloudflare, a web performance and security company that was named to CNBC’s Disruptor 50 List, selected by the Wall Street Journal as the Most Innovative Internet Technology Company for two successive years, and named a Technology Pioneer by the World Economic Forum. Before co-founding Cloudflare, Michelle held positions at Google and Toshiba and launched two successful startups. She holds a BS degree, with distinction, from McGill University, and an MBA from Harvard Business School. Michelle has been named a Young Global Leader by the World Economic Forum, one of the Top 15 Women to Watch in Tech by Inc.magazine, and a 40 Under 40 leader by San Francisco Business Times. She was also featured as one of the Women Who Rule Silicon Valley in a recent issue of ELLE magazine. 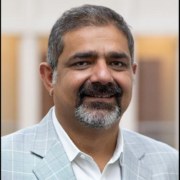 Karim R. Lakhani is the Dorothy & Michael Hintze Professor of Business Administration at the Harvard Business School. He specializes in technology management, innovation, digital transformation and artificial intelligence (AI). His innovation-related research is centered around his role as the founder and co-director of the Laboratory for Innovation Science at Harvard and as the principal investigator of the NASA Tournament Laboratory. Karim is known for his original scholarship on open source communities and innovation contests and has pioneered the use of field experiments to help solve innovation-related challenges while simultaneously generating rigorous research in partnership with organizations like NASA, Harvard Medical School, The Broad Institute, TopCoder, The Linux Foundation and various private organizations. His digital transformation research investigates the role of analytics and artificial intelligence (AI) in reshaping business and operating models. This research is complemented through his leadership as co-founder of the Harvard Business School Digital Initiative and as co-founder and co-chair of the Harvard Business Analytics Program, a university-wide online program transforming mid-career executives into data-savvy leaders.

Karim has published over 150 peer-reviewed papers in leading management, economics and natural science journals, executive-oriented articles in Harvard Business Review and MIT Sloan Management Review, and Harvard Business School case studies. He is the co-editor of two books from MIT Press on open and distributed innovation models including Revolutionizing Innovation: Users, Communities and Open Innovation (2016) and Perspectives on Free and Open Source Software (2005). He is the co-author of Competing in the Age of AI (2020) a book published by the Harvard Business Review Press. His research has been featured in BusinessWeek, The Boston Globe, The Economist, Fast Company, Inc., MarketWatch, The New York Times, National Public Radio, Science, The Wall Street Journal, The Washington Post, WBUR, WGBH, and Wired.

Karim was awarded his Ph.D. in management from the Massachusetts Institute of Technology. He also holds an SM degree in Technology and Policy from MIT, and a bachelor’s degree in Electrical Engineering and Management from McMaster University in Canada. He was a recipient of the Aga Khan Foundation International Scholarship and a doctoral fellowship from Canada's Social Science and Humanities Research Council. Prior to coming to HBS he served as a Lecturer at MIT’s Sloan School of Management. Karim has also worked in sales, marketing and new product development roles at GE Healthcare and was a consultant with The Boston Consulting Group.