ALUMNI ONLY – November Brown Bag Lunch – Ukraine: Are We at a Consequential Moment in the War? (virtual)

ALUMNI ONLY – November Brown Bag Lunch – Ukraine: Are We at a Consequential Moment in the War? (virtual) 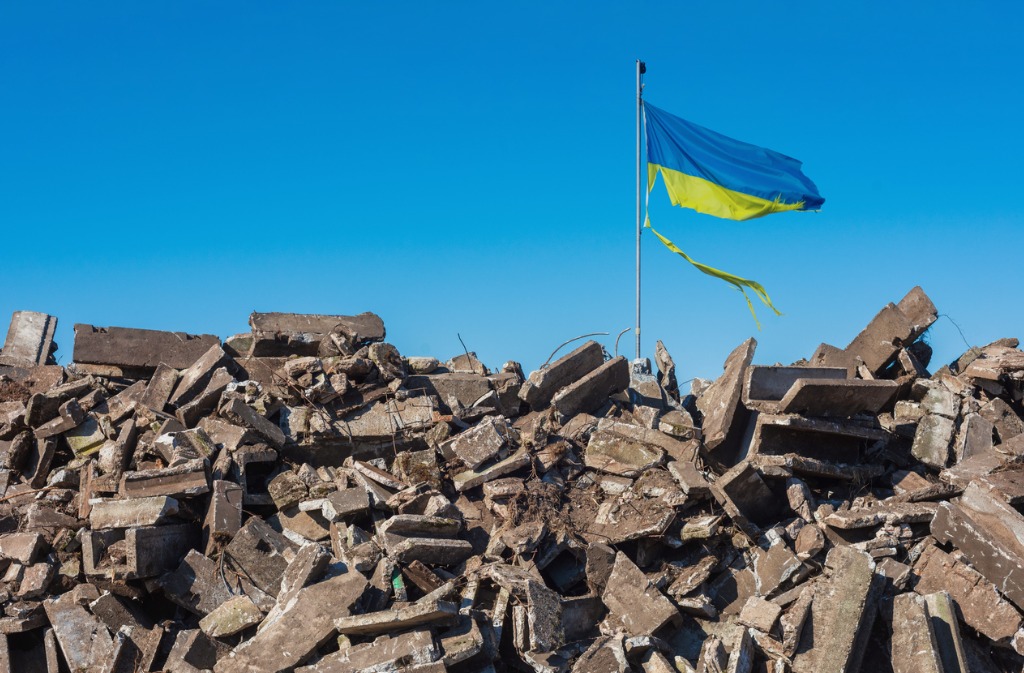 Much of the world has expressed outrage at Vladimir Putin’s unprovoked invasion of Ukraine. The death and destruction have been horrific.

The western world has shown great sympathy and support for the Ukrainians, marveling at their remarkable and steadfast resistance. The West has rallied to provide billions of dollars of military assistance, while European countries have shown solidarity, knowing that Russia will squeeze its supply of oil and gas, especially in the coming winter months.

As the war has lingered on far longer than Putin expected and as Ukraine has been regaining lost territory, Putin is doubling down by conscripting Russian men to join the fighting forces and bombing vital Ukraine infrastructure.

As winter approaches, we are seeing signs of the limits to which western countries may be willing to continue making economic sacrifices. Strikes and protests are a regular occurrence in Europe. In the U.S., we hear voices suggesting that we engage in diplomacy with Russia to try to end the war – and presumably on terms that would allow Russia to acquire Ukrainian territory. Weakening public support for Ukraine is testing the resolve of governments in Europe and the U.S.

All this raises a series of questions:

First: Do we think the U.S. and European countries will eventually bend to Russia’s will and urge (or essentially force) Ukraine to agree to concessions?

Second: Is it conceivable that internal forces in Russia will turn against Putin for the significant economic and political damage he is doing to his country?

Fourth: If the conflict ends because Ukraine is willing (or forced) to make concessions that are acceptable to Putin, what might be the ramifications?

Please join us for a stimulating discussion of Putin’s war in Ukraine, how the war will eventually play out and the enduring ramifications.

Participants must register by NOON on November 15th to receive details on joining the discussion. The Zoom link will be sent out 24 hours before the event.