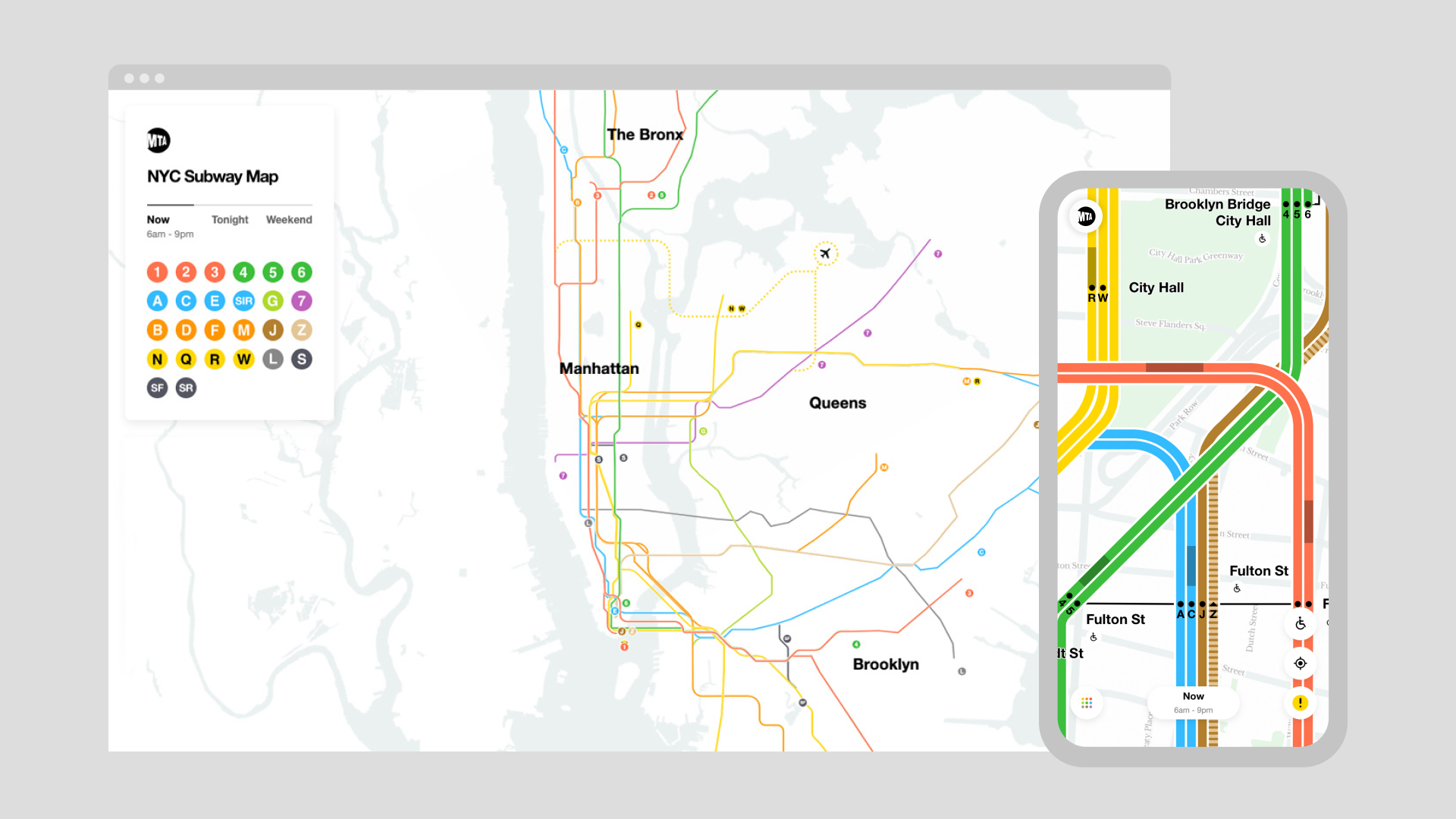 Work & Co Founding Partner Felipe Memoria is leading the team that is bringing to the digital age one of the world’s most iconic designs — the NYC Subway Map — which app went live in late September. Felipe will discuss working with the MTA and designing the new NYC Subway map.

Participants must register by January 27th to receive details on joining the discussion.

Felipe Memória is a designer and founding partner at Work & Co, a global product design and development agency with 400 people across offices in the US, South America and Europe. He leads the company’s unique vision for building successful products and services using lean teams of hands-on senior talent who work in tight collaboration with clients. Felipe has overseen the design of several of Work & Co launches, including work for Virgin America, YouTube, Eurosport, Acorns, Mailchimp, Embraer, Expa and the MTA.

Previously, he was Partner, Global Head of UX at Huge, where he managed a team of over 100 designers across seven offices worldwide and designed some of the company’s most celebrated products, including CNN.com, HBO GO and TED Talks. Earlier he led design at Globo.com. Felipe’s work has been recognized by the UX Awards, IxDA Interaction Awards, Red Dot Design Awards, Webby Awards, CLIO, Cannes Lions and London Awards. He is a member of IADAS and has served as judge in several industry competitions including the One Show Interactive. He is also the author of Design para a Internet, a best-selling book about UX published in Brazil.