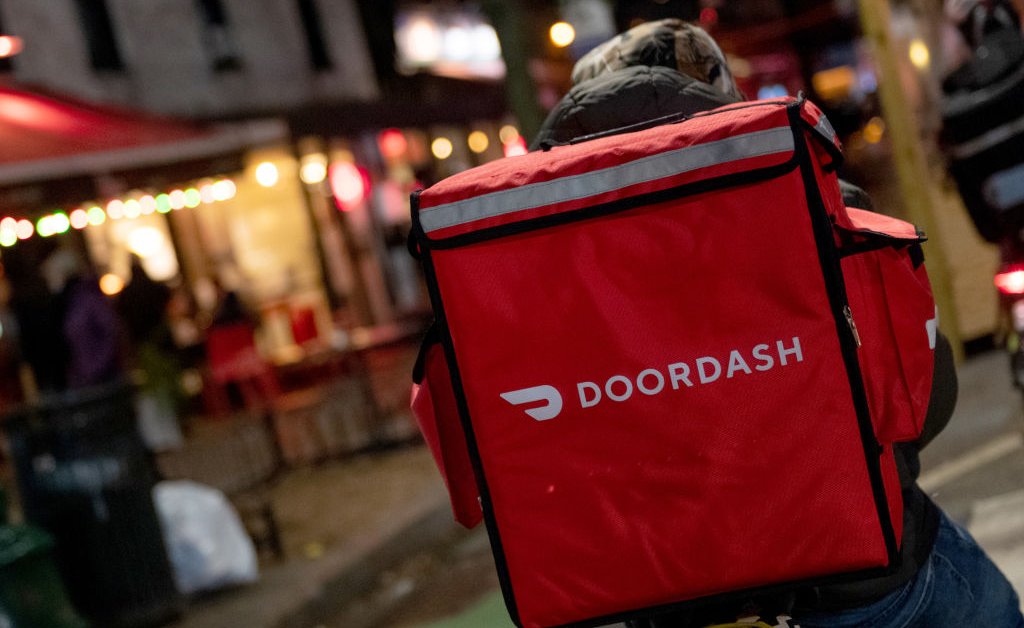 Christopher Payne has always helped companies defy expectations. He joined Microsoft in 1990 as a traveling salesman for Microsoft Access, despite being ‘no-hired’ twice and believing he should have been an engineer.

At Amazon he hit the road again, to persuade disbelieving studios they should place a bet on customers wanting movies delivered to their doorstep.

At eBay, he challenged expectations of what technology could do to put cherished collectibles in people’s hands.

At DoorDash he’s unlocking new verticals to take the business beyond restaurants, as customers continue to raise the bar of what they expect from “convenient delivery.” Recently, DoorDash announced a partnership with Albertsons grocery stores to provide express delivery services.

You can hear Christopher in action on this episode of Pivot with Kara Swisher and Scott Galloway; their interview starts at 30:05.

Join Christopher for an exciting conversation on what it means to get out of your comfort zone in business.

Participants must register by NOON on March 21st to receive details on joining the discussion. The Zoom link will be sent out 24 hours before the event. 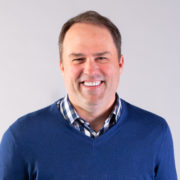 Christopher Payne is the President of DoorDash (NYSE: DASH), a technology company that connects consumers with their favorite local and national businesses in more than 7,000 cities across the United States, Canada, Australia, Japan and Germany. DoorDash is building the infrastructure and logistics platform to allow any local merchant to deliver their merchandise and expand their business.

Christopher served as Chief Operating Officer of DoorDash from January 2016 through May 2021. Prior to joining DoorDash, he led the North American business at eBay, ran the development of MSN Search (now Bing) and mapping (Virtual Earth) for Microsoft, and led Amazon’s expansion beyond books into video, electronics, wireless, PCs, and software. He holds a B.A. in U.S. History from Dartmouth College.

Jackie Davalos is a tech reporter covering the gig economy for Bloomberg News. She is an investment professional turned journalist, and is passionate about the intersection of business and politics. She is a graduate student at Columbia’s School of International and Public Affairs, concentrating in economic and political development with a specialization in technology, media, and communications.

Jackie began her career in 2013 in investment consulting and asset management in New York. She has a bachelor’s in accounting and finance from St. John’s University.