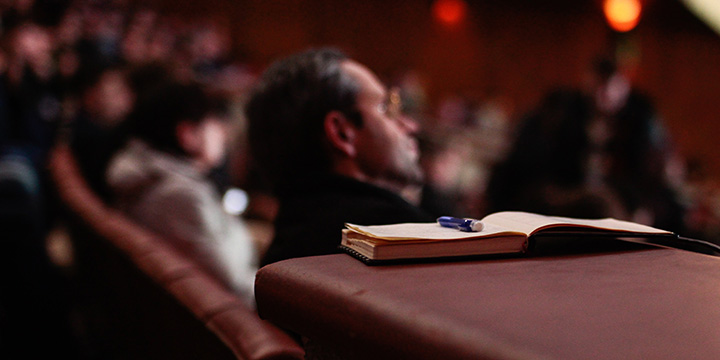 For over a decade in the NFL with the Patriots, Bills and Cowboys, Drew Bledsoe evaded tacklers to throw pinpoint passes to his receivers and running backs. Bledsoe made four Pro Bowls and received many other accolades. Bledsoe, a native Washingtonian who studied at Washington State University, was revered in his home state after a stellar collegiate career as well. After his playing days ended, Bledsoe returned west in 2007 to Walla Walla Valley to embark on a new challenge: making high-end wine.

Along with his wife Maura and his childhood friend, Chris Figgins, Drew launched Doubleback Winery in 2008 with the intent of producing and showcasing the best Cabernet the state had to offer. From the beginning, the project was a success. Using the same attention to detail that led to a successful NFL career, Drew studied and mastered the intricacies of wine. Over time, he began purchasing additional properties and expanding production. Today, he owns four estate vineyards. With the acumen of Figgins and deft skills of new winemaker, Josh McDaniels, Doubleback has received numerous accolades and spots on Top 100 lists.

Join the HBS Club of NY for what promises to be a memorable evening featuring a three-course dinner at the Michelin-starred Gabriel Kreuther overlooking Bryant Park. Our evening will begin with hors dâouevres paired with the 2017 Healy Rose.

Additional wines to be paired with the meal are:

Note: Bledsoe Family Wine is Drewâs second label. We will include a menu as soon as it is available.

This event is open to Members and their guests only.

No refunds will be given. Only 25 spots available. A wait list will be made. Please note the date of the event.