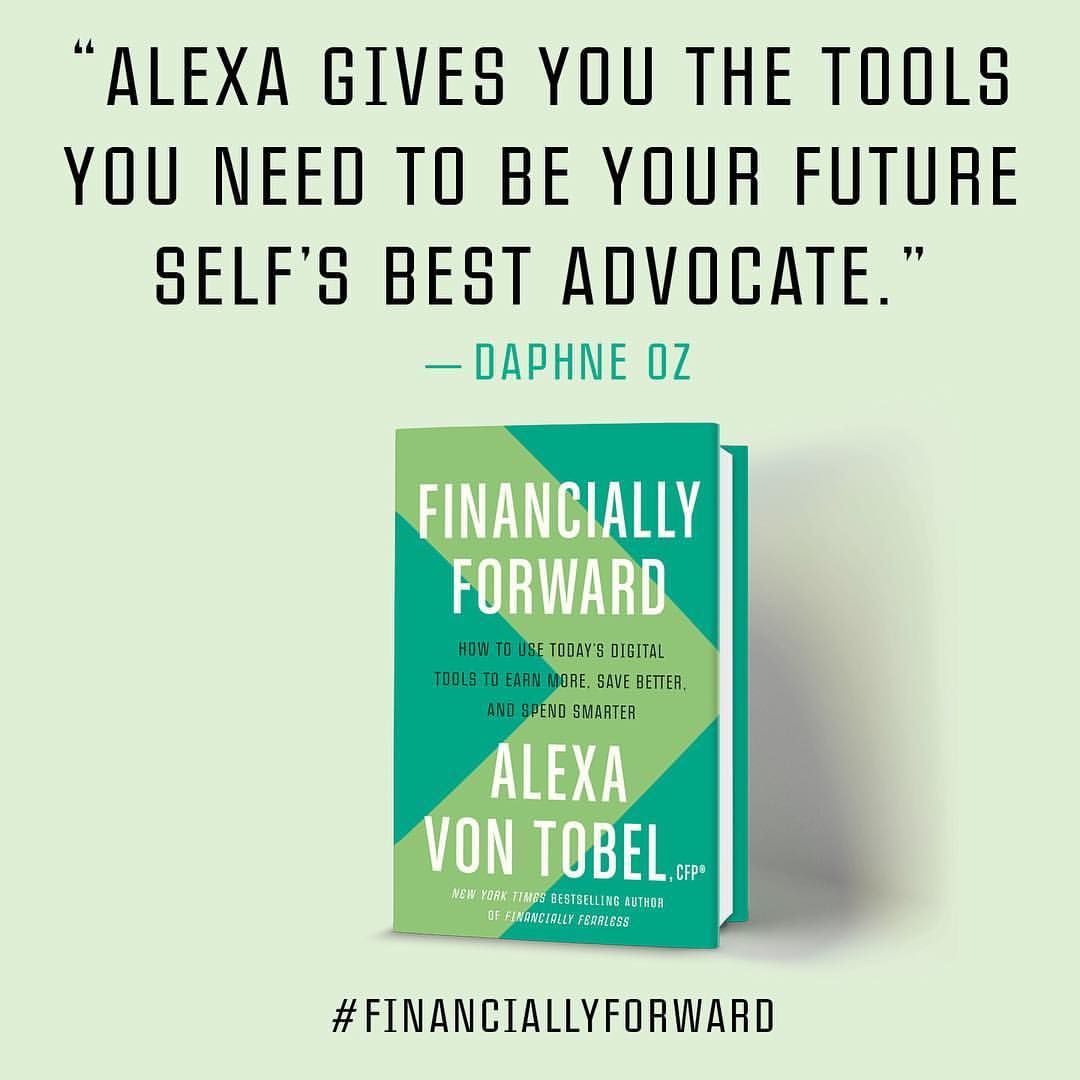 As a first-time entrepreneur who completed 1 year of Harvard Business School then decided to pursue the financial platform LearnVest, Alexa von Tobel is all too familiar with the perils and hardships many female founders go through. Yet, she powered on and persisted—in fact, in several instances, she simply had her blinders on.

“I’m sure that there were moments (of being treated unfairly), but I didn’t have the mindset to pick up on them because I was facing a sheer wall of things I needed to overcome,” she told CNBC last year. “For me, the best focus was to keep my head down, continue working, not take no for an answer and really have the resiliency to build my company.”

In 2008, LearnVest started as a financial resource web site for women before expanding into financial planning. Seven years later, von Tobel sold the company to Northwestern Mutual for a reported $200 million (some press outlets have cited figures as high as $350 million). The acquisition presented an outlet for the lumbering insurance giant to appeal to millennials. Von Tobel joined Northwestern Mutual as chief innovation officer before leaving the company in January to set up her own fund, Inspired Capital Partners.

Little is known about the industries Inspired will invest in but von Tobel has shown a preference for fintech and underserved populations when she has made angel investments.

Amidst all the work-related obligations, von Tobel also has made time to raise a family. Recently she gave birth to her third child. In early May, her second book, Financially Forward, will be released.

“Alexa Von Tobel is a financial guru for the real world. She approaches saving money the same way I try to approach food—by making it accessible—and achievable—for everyone. If you are looking for straightforward tips on how to put more cash in your pocket, Alexa’s your girl” observed Chef Rachael Ray.

Alexa von Tobel will join the HBS Club of NY for a wide-ranging discussion, reflecting on her career and the advice she gives to entrepreneurs. She also will sign copies of her book. 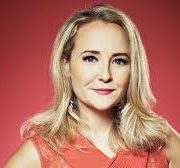 Alexa von Tobel is the Managing Partner of Inspired Capital Partners, a venture capital firm which she founded in 2019.

She is also the Founder and former CEO of LearnVest and the New York Times- Bestselling Author of Financially Fearless. Originally from Florida, Alexa went to Harvard College before launching LearnVest, seeking to redefine the American approach to personal finance. Utilizing its core planning technology, LearnVest matched clients with financial planners to create simple, affordable financial plans. The company was acquired by Northwestern Mutual ( 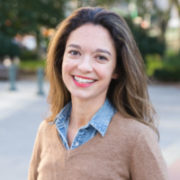 Before joining the company in March 2014, she was the associate editor at LearnVest, covering personal and behavioral finance. In September 2016, she helped launch Business Insider Netherlands in Amsterdam.

She’s always interested in research, charts, and people: new and interesting research, compelling charts and other visuals, and people who are willing to share the details of their impressive financial accomplishments and strategies.