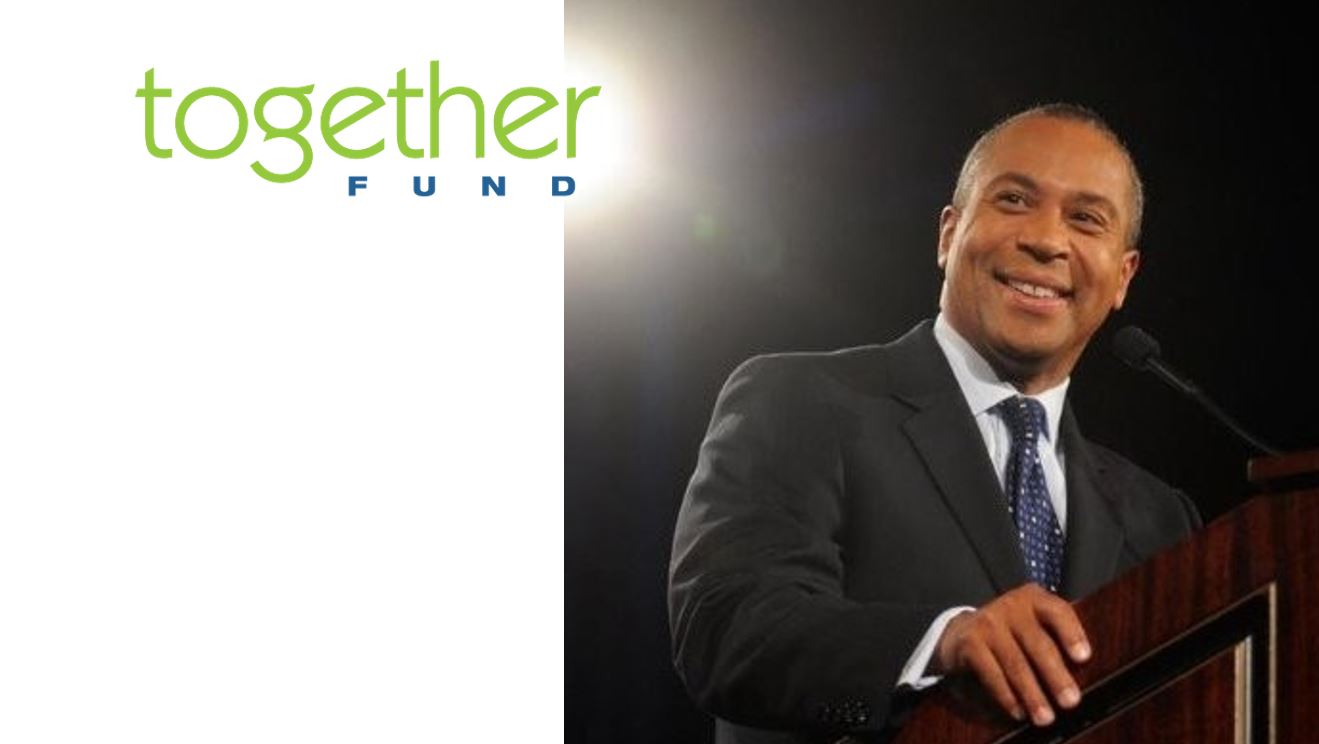 As of November 8, 2020 the nation’s 46th president will be Joe Biden, who comes in at a time of uncertainty due to the coronavirus (cases are surging nationwide, topping over 100,000 daily). And the impact on the economy has impacted growth.

Growing up on the South Side of Chicago, the support of his community propelled Patrick to become the first in his family to attend college and then on to law school at Harvard. In a career that spans public service and the private sector, he has worked for the NAACP Legal Defense Fund, led the Civil Rights Division of the U.S. Justice Department, been a senior executive in two Fortune 50 companies and founded an impact investing fund, and served as the first Black Governor of Massachusetts, winning his contest in a landslide.

Today he is the founder of the TogetherFund PAC, which supports the president-elect and presents avenues for delivering justice and prosperity for all.

The HBS Club of NY will present a forward-looking conversation covering a range of issues in this discussion with Gov. Deval Patrick. Join us for this can’t miss event moderated by noted political analyst and Transformative CEO Michael Moran.

Participants must register by December 1st to receive details on joining the discussion. 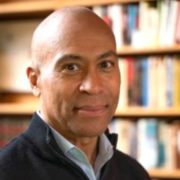 Founder and Chairman at TogetherFUND

Deval Patrick has devoted his life to lifting the voices of others. Born on the South Side of Chicago, he grew up with his mother, sister and grandparents in their grandparents’ two bedroom tenement, much of that time on welfare. Through the love and support of family, great teachers, adults in the neighborhood and in church, he became the first in his family to attend college and law school.

Deval has always been called to service, whether in the public or the private sector. After law school, he joined the NAACP Legal Defense Fund where he litigated voting rights and death penalty cases. Later in his career, he was appointed by President Clinton to lead the Civil Rights Division of the U.S. Department of Justice where he was responsible for protecting a wide variety of federal civil rights and coordinated the investigation of arsons at black churches across the South.

As a senior executive in two Fortune 50 companies, Deval worked to develop a more equitable and inclusive workplace and stood up for environmental stewardship. He founded and lead the first impact investing fund at a major private equity firm, expressly targeting both competitive financial return and social and environmental good.

In 2006, completing one of the most extraordinary political journeys in state history, Deval won a landslide victory to become Massachusetts’ first black Governor. Serving from 2007-2015, he used his time in the State House to pull together disparate factions to achieve lasting reform. As a result of his leadership, Massachusetts ranked first in the nation in student achievement, energy efficiency, health care coverage, and entrepreneurial activity. After ranking 47th in the nation for job creation under his predecessor, Massachusetts grew to a 25-year employment high and became a global center for life sciences, biotech, clean tech, and advanced manufacturing.

Throughout his service in public office and in the private sector, he has been a leader in developing solutions to the challenges we face together as communities and as a country: better education, climate change, and healthcare, the future of work and innovation, and fundamental social and economic equity. TogetherFund is an extension of his vision of effective progressive leadership. 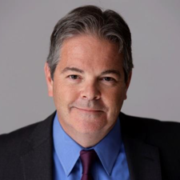 Michael Moran is an internationally respected geostrategist, author and political analyst whose work has transformed the public-facing brands, media strategies and organizational structures of some of the world’s leading financial, media and policy institutions.

As CEO and Chief Strategy Officer at Transformative.io, Mike leads a world-class team of sectoral and subject matter experts whose work focuses on the nexus of thought leadership and business environment forecasting – a skill set perfectly suited to the volatile and dynamic environment of the 21st century.

Moran and the Transformative team provide actionable intelligence and market strategy for some of the world’s leading organizations. His work in risk consulting, digital strategy, policy analysis and thought leadership has won awards for excellence and innovation around the world.

Moran began his career as a journalist, and in the course of a 20-year career as NBC News, the BBC World Service, Radio Free Europe/Radio Liberty and other outlets, he won awards for innovation, excellence and public service. In 1996, he was part of the launch team of MSNBC.com, the joint venture between Microsoft and NBC News.