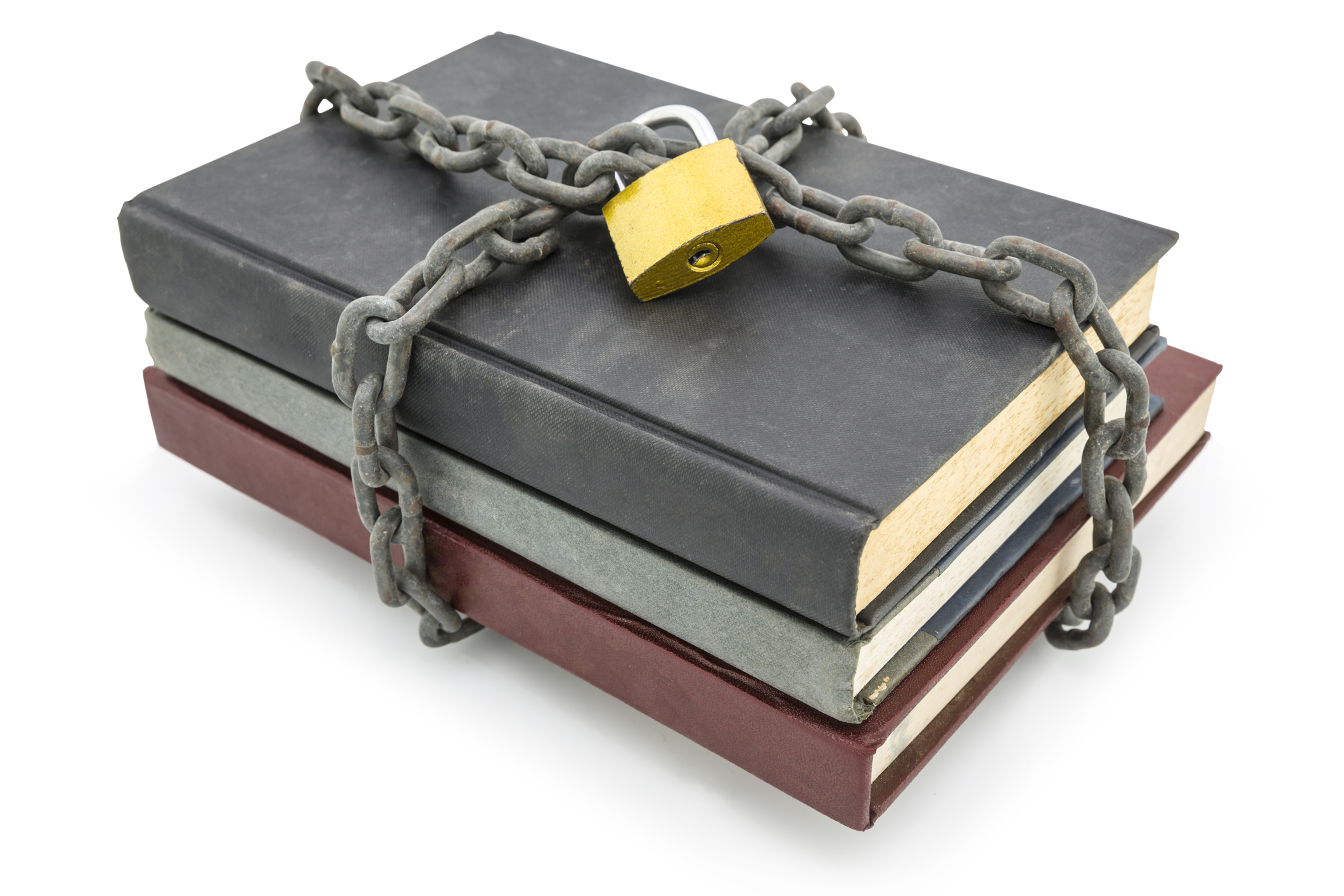 The Harvard Business School Club of New York (HBSCNY) is pleased to present a 5-part series exploring the “Complexity of Free Speech” with a range of experts and opinion leaders from our community. The second in our series explores the threats to and protections of academic free speech.

To present a fair and balanced discussion, each of the five virtual programs will be moderated and will present a multitude of speakers and perspectives. We recognize that this is a sensitive and potentially fractious topic, so we ask all participants to observe our Harvard Business School Community Values that govern all of the HBSCNY events.

During the second webinar in this series, we will hear from professionals who are engaged in fighting for the rights for themselves or other academics to research and express their opinions in an unbiased environment. Some of the panelists have suffered repression for their beliefs or have experienced restrictions on their free speech rights within their academic enclaves, who have been banned or cancelled as a result of speaking out against the popular narrative in their fields.

Please join us for this lively discussion among the panelists and moderator about the university environment today.

Participants must register by Noon on March 28th to receive details on joining the discussion. The Zoom link will be sent out 24 hours before the event.

The views expressed are those of the speakers and moderator. The Harvard Business School Club of NY is a non-partisan organization committed to a wide range of views and does not support or endorse particular positions about controversial topics. 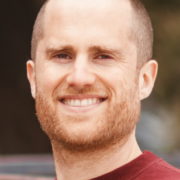 Abbot uses mathematical and computational models to understand and explain fundamental problems in Earth and Planetary Sciences. He has worked on problems related to climate, paleoclimate, planetary habitability, and exoplanets. In 2021, he was “disinvited” from an honorary lecture at MIT because he “openly advocated moral and philosophical views that are unpopular on university campuses.” 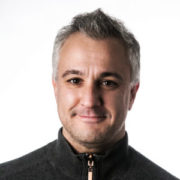 Dr. Peter Boghossian is a Founding Faculty member at the University of Austin, Texas, a founder of and advisor to the Foundation Against Intolerance & Racism (FAIR), and the director of National Progress Alliance. Peter has a teaching pedigree spanning more than 25 years that focuses on the Socratic method, scientific skepticism, and critical thinking. Peter’s dissertation explored increasing the moral reasoning of prison inmates and aiding their desistance from crime. Peter’s most recent book is How to Have Impossible Conversations, and his writing can be found in The New York Times, The Wall Street Journal, The Philosophers’ Magazine, Scientific American, Time Magazine, Skeptic, National Review, and elsewhere. His work is centered on bringing the tools of professional philosophers to a wide variety of contexts to help people think through what seem to be intractable problems. Peter’s current work and activity can be found at Substack, Twitter, and his webpage. Twitter: @peterboghossian 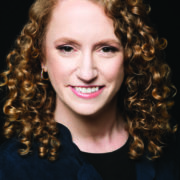 Suzanne Nossel is the CEO, PEN America and author of Dare to Speak: Defending Free Speech for All.

Prior to joining PEN America, she served as the Chief Operating Officer of Human Rights Watch and as Executive Director of Amnesty International USA. She served in the Obama Administration as Deputy Assistant Secretary of State for International Organizations, leading US engagement in the UN and multilateral institutions on human right issues, and in the Clinton Administration as Deputy to the US Ambassador for UN Management and Reform. 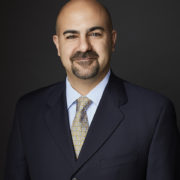 Shibley is the author of Twisting Title IX. During his 15-year career at FIRE, Robert has aided students and faculty members at hundreds of colleges and universities and personally traveled to dozens of campuses to educate students, faculty, and administrators about First Amendment issues. A free- speech activist who himself faced campus censorship, Robert’s writing has appeared in many national publications, including The Wall Street Journal, USA Today, The Washington Post, and TIME. He has also represented FIRE on NPR, The O’Reilly Factor, CNN Tonight, Tucker Carlson Tonight, Stossel, Fox & Friends, and CNN’s Lou Dobbs Tonight, as well as many other national and international television and radio programs.