HBS Alumni Book Club – Juror Number 2, The Story of a Murder, the Agony of a Neighborhood by Efrem Sigel (Virtual)

HBS Alumni Book Club – Juror Number 2, The Story of a Murder, the Agony of a Neighborhood by Efrem Sigel (Virtual) 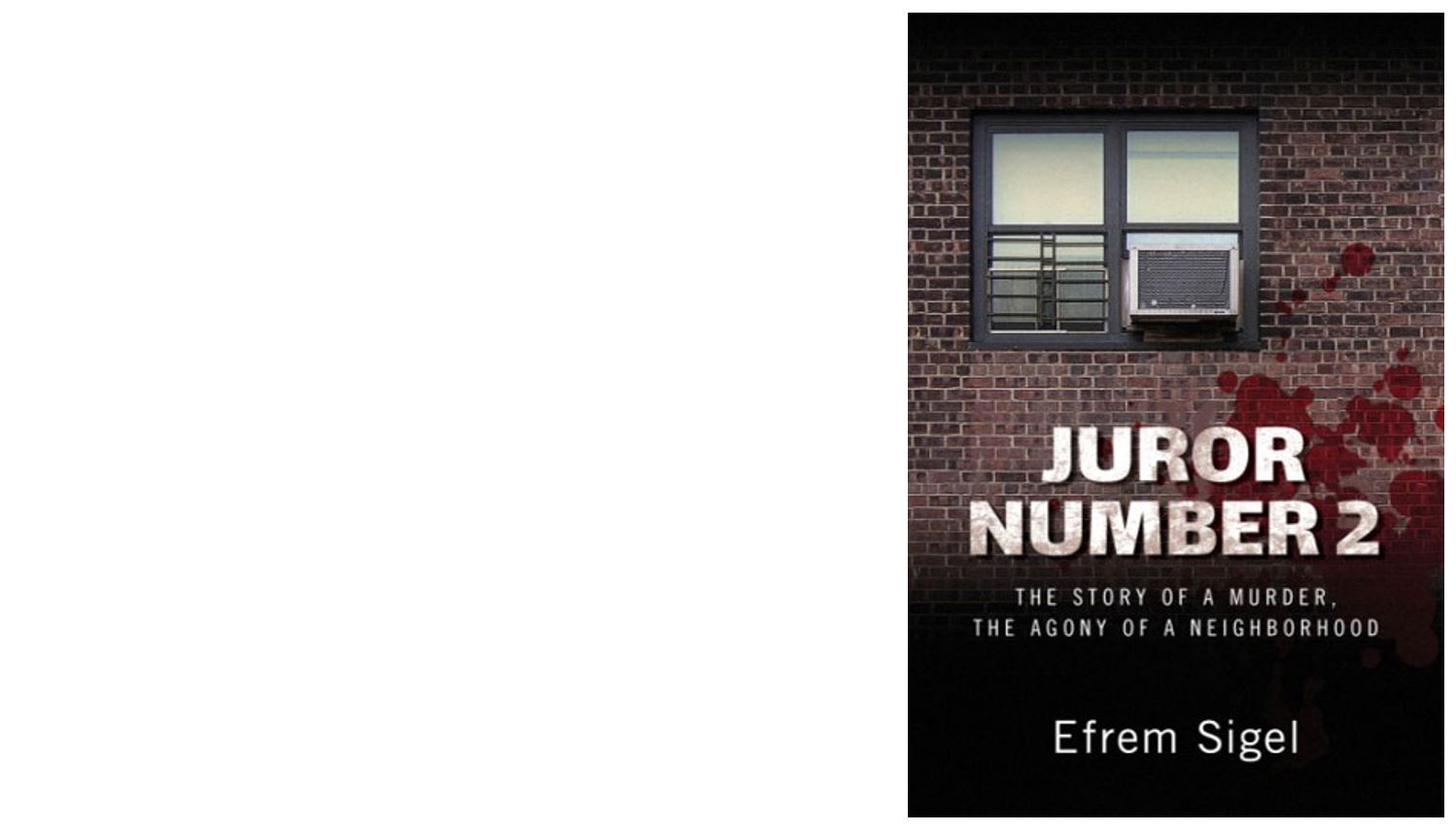 The publisher, Writers' Press, provides a brief summary of the book, and a description in the author's own words.

Juror Number 2 is a timely, compulsively readable memoir, true crime story and societal exposé. Beyond the drama of a murder trial, Sigel takes you inside families, schools, the NYPD, gangs and crime in one of the city’s poorest neighborhoods—to highlight what’s working and what isn’t.

“In the early morning hours of June 7, 2007, five young men, all gang members, all involved in peddling crack cocaine, were playing dice in the courtyard of East River Houses, a New York City Housing Authority project in East Harlem. Three of the players were members of the Bloods gang; two were Crips. At a little past 4:30 a.m., a lone shooter, a Blood, entered the courtyard and began firing at the dice players. Within minutes, two young men were dead, one, a fellow Blood, killed by accident; the other, a Crip, assassinated at point-blank range. It took ten and a half years, but in December 2017, a man went on trial in Manhattan for this double murder. I was juror number 2 in that trial.”

"This is a story about the a brutal and senseless murder in East Harlem, New York, about the ensuing trial – in which I served as a juror – and about my subsequent search for why. Why the young men caught up in the trial were cutting school, joining gangs, selling drugs, getting arrested and spending years in jail. And how and why the failures of the New York City schools, its public housing projects and its criminal justice system, contributed to these outcomes."

Efrem Sigel, a HBS alumnus, has kindly accepted to participate in the discussion of his book, which will take place at our HBS Alumni Book Club's (virtual) meeting of January 28 from 12:30PM to 2:30PM.

The publisher has extended the special sale price of $10.95 for "Juror Number 2" until Jan. 31, available at: www.thewriterspress.com
Books are shipped promptly via first class mail.

Participants must register by January 27th to join the discussion. 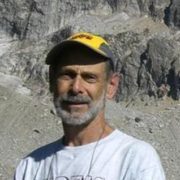 Efrem is a graduate of Harvard College, has an MBA from HBS, was a Peace Corps volunteer, started and sold two business information companies and is a published author (two novels, dozens of short stories). As a project coordinator on the Education Committee of HBSCNY Community Partners, he has led pro bono projects for education organizations around the city, including several in East Harlem.