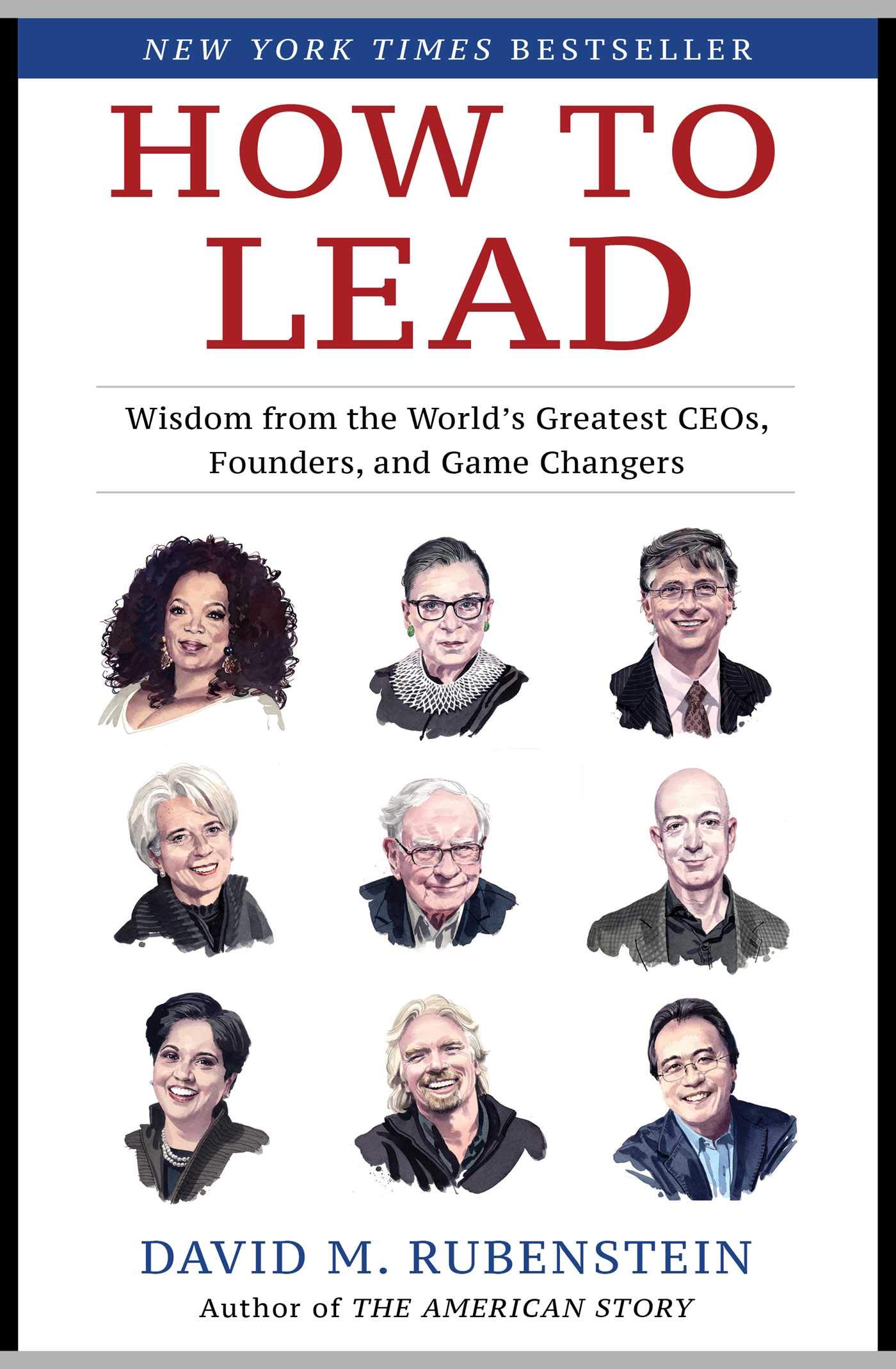 On Wednesday, November 18th from 1:00 to 2:00 pm, Glenn Youngkin (MBA ’94), former Co-CEO of the Carlyle Group, will moderate a discussion with David Rubenstein, Co-Founder and Co-Executive Chairman of the Carlyle Group on a variety of topics including Rubenstein’s new book, “How to Lead”, U.S. election implications, and the state of finance and markets today. 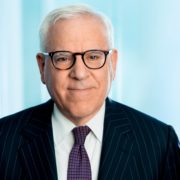 David M. Rubenstein is a Co-Founder and Co-Executive Chairman of The Carlyle Group, one of the world’s largest and most successful private investment firms. Mr. Rubenstein co-founded the firm in 1987. Since then, Carlyle has grown into a firm managing $217 billion from 32 offices around the world.

Mr. Rubenstein is Chairman of the Boards of Trustees of the John F. Kennedy Center for the Performing Arts and the Council on Foreign Relations; a Fellow of the Harvard Corporation; a Regent of the Smithsonian Institution; a Trustee of the National Gallery of Art, the University of Chicago, Memorial Sloan-Kettering Cancer Center, Johns Hopkins Medicine, the Institute for Advanced Study, the National Constitution Center, the Brookings Institution, and the World Economic Forum; a Director of the Lincoln Center for the Performing Arts and the American Academy of Arts and Sciences; and President of the Economic Club of Washington.

Mr. Rubenstein is a member of the American Philosophical Society, Business Council, Harvard Global Advisory Council (Chairman), Madison Council of the Library of Congress (Chairman), Board of Dean’s Advisors of the Business School at Harvard, Advisory Board of the School of Economics and Management at Tsinghua University (former Chairman), and Board of the World Economic Forum Global Shapers Community.

Mr. Rubenstein is an original signer of The Giving Pledge, a significant donor to all of the above-mentioned non-profit organizations, and a recipient of the Carnegie Medal of Philanthropy, and the MoMA’s David Rockefeller Award, among other philanthropic awards.

Mr. Rubenstein has been a leader in the area of Patriotic Philanthropy, having made transformative gifts for the restoration or repair of the Washington Monument, Monticello, Montpelier, Mount Vernon, Arlington House, Iwo Jima Memorial, the Kennedy Center, the Smithsonian, the National Archives, the National Zoo, the Library of Congress, and the National Museum of African American History and Culture. Mr. Rubenstein has also provided to the U.S. government long-term loans of his rare copies of the Magna Carta, the Declaration of Independence, the U.S. Constitution, the Bill of Rights, the Emancipation Proclamation, the 13th Amendment, the first map of the U.S. (Abel Buell map), and the first book printed in the U.S. (Bay Psalm Book).

From 1973-1975, Mr. Rubenstein practiced law in New York with Paul, Weiss, Rifkind, Wharton & Garrison. From 1975-1976, he served as Chief Counsel to the U.S. Senate Judiciary Committee’s Subcommittee on Constitutional Amendments. From 1977-1981, during the Carter Administration, Mr. Rubenstein was Deputy Assistant to the President for Domestic Policy. After his White House service and before co-founding Carlyle, Mr. Rubenstein practiced law in Washington with Shaw, Pittman, Potts & Trowbridge (now Pillsbury Winthrop Shaw Pittman). 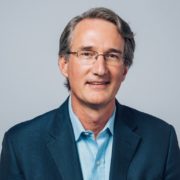 Co-Founder and Chairman of VA Ready

Glenn Youngkin is Co-Founder and Chairman of VA Ready (www.vaready.org), a dynamic 501(c)(3) focused on retraining Virginians who are out-of-work or do not have steady employment due to COVID-19 and promoting a more resilient workforce. A native Virginian, Glenn is a seasoned business leader, and he and his wife Suzanne are service-minded philanthropist.

Glenn was previously Co-CEO of The Carlyle Group, a Washington, D.C.-based global investment management firm. During his 25-year career with Carlyle, Glenn held a number of leadership positions, including President and Chief Operating Officer, and he played a key role in building Carlyle into one of the leading global investment firms in the world, working from Washington, DC and from Carlyle’s London office for six years.

Prior to joining Carlyle, Glenn worked as a management consultant with McKinsey & Company, and in investment banking at CS First Boston.

Glenn serves on the boards of various non-profit organizations, including the Rice Management Company (Rice University’s endowment), the Dean’s Advisory Board at Harvard Business School, the Museum of the Bible, the Meadowkirk Retreat Center and as Church Warden for Holy Trinity Church in McLean. He is also a member of the Council on Foreign Relations, the Business Council and the American Enterprise Institute’s National Council.

Glenn holds a BS in mechanical engineering and a BA in managerial studies from Rice University and an MBA from the Harvard Business School, where he was a Baker Scholar.

Glenn and his wife, Suzanne, have four children and live in Great Falls, Virginia.