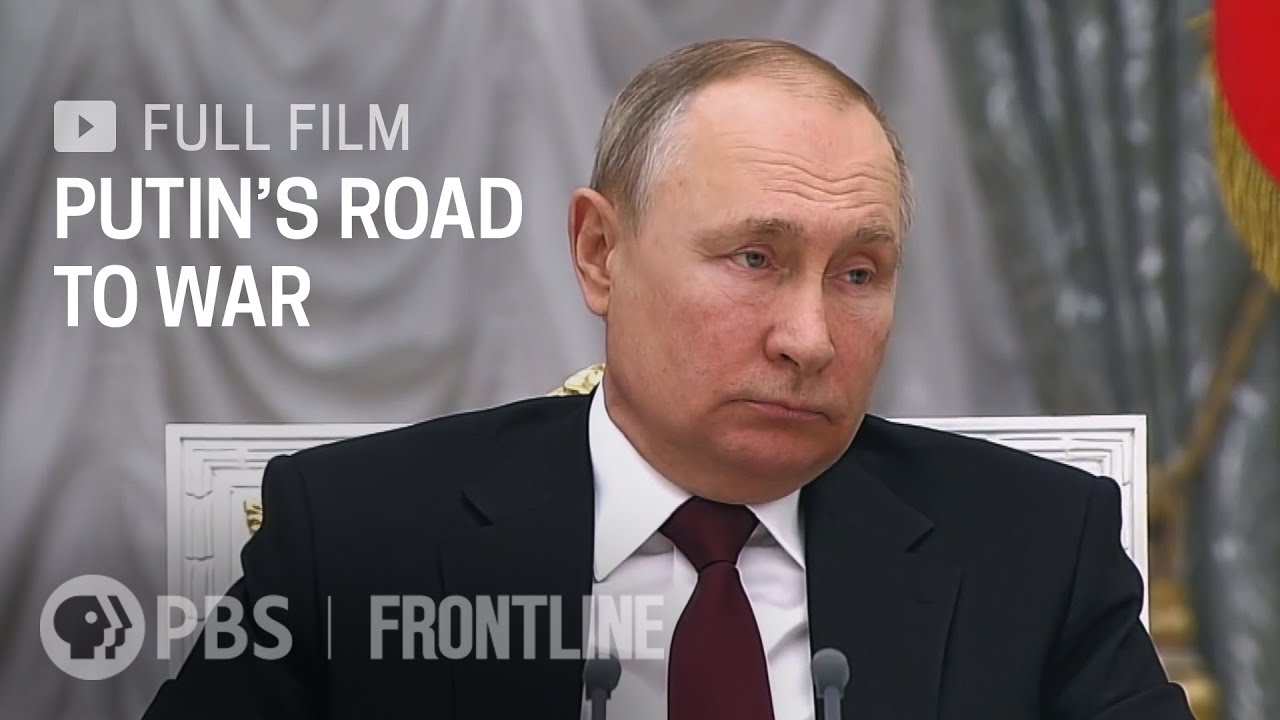 Putin’s Road to War examines what led the Russian leader, the West and the world to this dangerous tipping point. From acclaimed filmmaker Michael Kirk and his award-winning team, the documentary traces how Putin went from low-ranking KGB agent to longtime Russian president. The film delves into Putin’s crackdown on dissent — and the media — inside Russia. It reveals how, driven by grievances towards the West and a desire to expand Russia’s footprint, he has tested the West’s appetite for confrontation over and over again, including by annexing Ukraine’s Crimea region in 2014. And it raises difficult questions about the path forward from here.

In this one hour event, Michael Kirk will talk about his experiences and findings while making the film, followed by Q&A.

The documentary was released March 15th. Where to watch:

Participants must register by Noon on May 10th to receive details on joining the discussion. The Zoom link will be sent out 24 hours before the event. 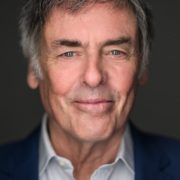 Documentary filmmaker Michael Kirk has produced more than 200 national television programs. A former Nieman Fellow in Journalism at Harvard University, Kirk was the original senior producer of FRONTLINE, PBS’ flagship long-form documentary series, from its inception in 1983 until the fall of 1987, when he created his own production company, the Kirk Documentary Group.