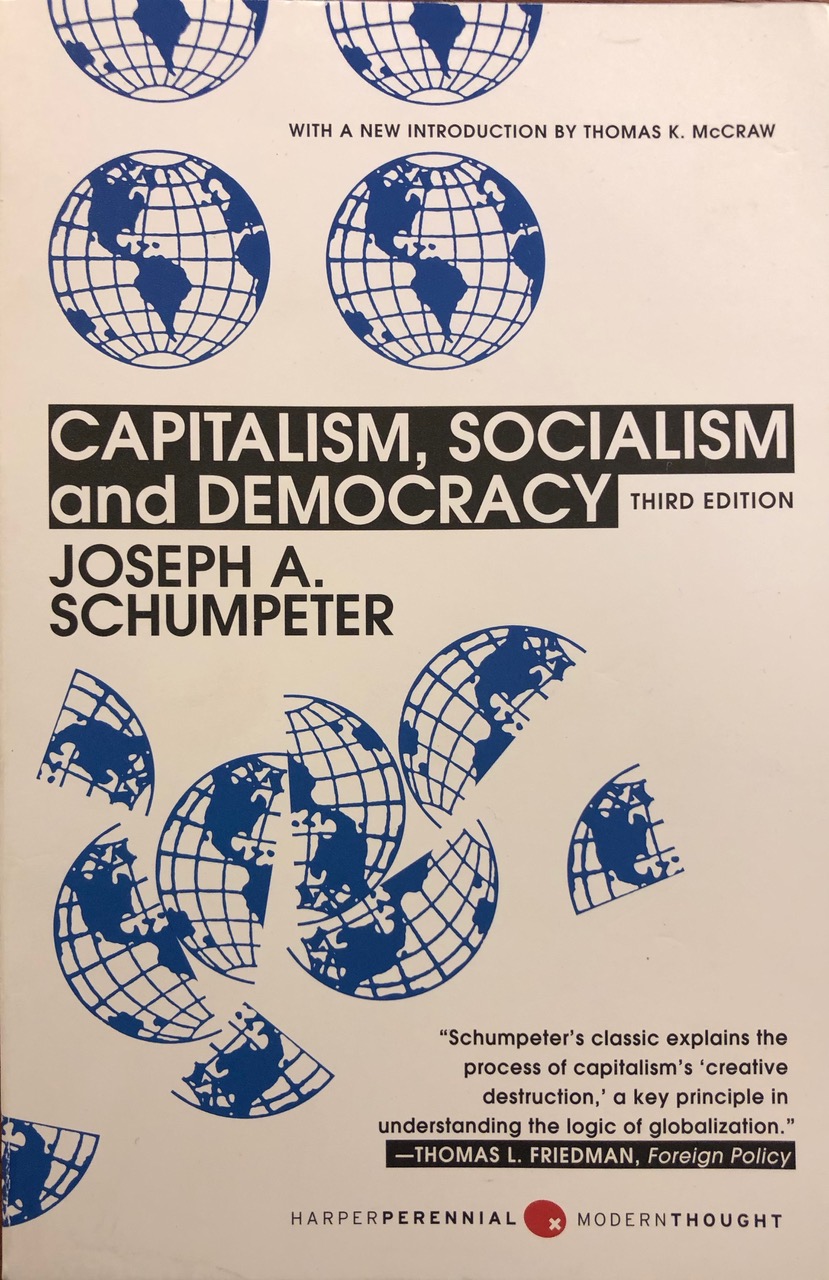 In October last year, we discussed Democracy in America. In his introduction to the first volume published in 1835, Alexis de Tocqueville wrote: "The gradual development of equality of conditions is a providential fact, and it has the principal characteristics of one: it is universal, it is enduring, each day it escapes human power; all events, like all men, serve its development. Would it be wise to believe that a social movement coming from so far can be suspended by the efforts of one generation? Does one think that after having destroyed feudalism and vanquished kings, democracy will recoil before the bourgeoisie and the rich? Will it be stopped now that it has become so strong and its adversaries so weak?" In the last chapters of the second volume published in 1840, Tocqueville gave his vision of the "kind of despotism democratic nations have to fear", which can be viewed as a combination of the dystopian society of Aldous Huxley's Brave New World and of the welfare state of modern liberal social democracies.

The reading of Democracy in America inspired me to take up again Capitalism, Socialism and Democracy for it seemed to me that, a century later and perhaps without being aware of it (Tocqueville is not mentioned in the book), Schumpeter, in his prophecy of the "decomposition" of capitalism and the march towards socialism, was echoing Tocqueville's premonition.

Joseph Schumpeter, born in Austria in 1883, was chair of the Economics Department at the University of Bonn, when he fled in 1932 to the United States to escape Nazi rule. He taught at Harvard University until his death in 1950. He wrote Capitalism, Socialism and Democracy from 1939 to 1942. He is known as one of the most influential economists of the 20th century, but, as Thomas K. McCraw, his biographer, writes in an introduction to the Harper Perennial Modern Thought edition, "Capitalism, Socialism and Democracy transcends any single field; it freely crosses traditional boundaries of economics, history, political science, sociology, philosophy, law, and business … A powerful argument inheres in Capitalism, Socialism and Democracy, but much of it appears between the lines – a challenge for readers to figure out for themselves."

In the first part of the book, Schumpeter delivers a keen and sharply worded analysis of the Marxian doctrine in four incisive chapters (Marx the Prophet, Marx the Sociologist, Marx the Economist, Marx the Teacher). In the following three parts, he then asks the fundamental questions, which, 77 years after the first publication of the book, still resonate in our political discussions: Can Capitalism survive? Can Socialism work? Are Socialism and Democracy compatible? The book ends with a historical overview of the socialist parties.

To anyone who has been subjected to the recent debates among leftist politicians of the subtle differences between "democratic socialism" and "social democracy", it should be refreshing and enlightening to read what a thinker armed with a keen and immensely learned intellect had to say about the subject.

I hope that you will enjoy this eminently readable and elegantly written book, in which Schumpeter introduced his famous concept of "Creative Destruction", and come ready to discuss it at our next and final meeting of the year on November 21, 2019 from 12:30 PM to 2:30 PM.