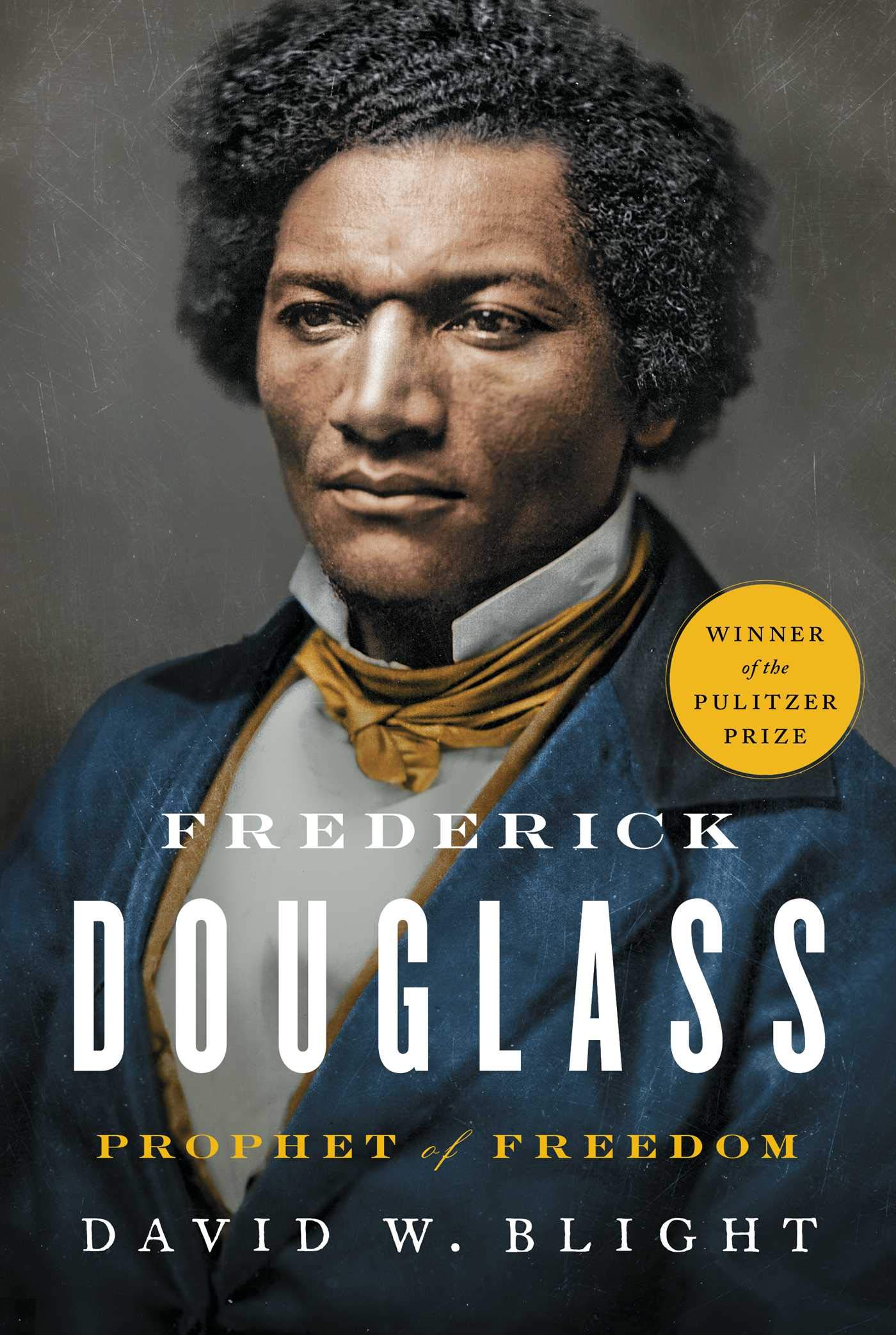 In this book, David Blight, a professor of American history at Yale, traces the extraordinary life story of Frederick Douglass and the events that made him a brilliant orator who found his cadences in the Bible's Hebrew prophets and the most admired advocate of emancipation in the 19th century. He was born a slave in 1818, but, in an 1895 eulogy, the Chicago Tribune declared that "no man, black or white, has been better known for nearly half a century in this country".

David Blight has been fascinated with Frederick Douglass during his entire professional career but the book is more directly the result on ten years of research, conversations and writing. The author drew from Douglass's three autobiographies but also from previously unexplored archives (Walter Evans' collection of Douglass materials) to write this monumental biography of a complex fighter for emancipation and equal rights, who was at the same time a proponent of black self-reliance and a radical. David Blight also contrasts the heroic public life of Frederick Douglass with his complicated private life, believing that this contrast makes Douglass "thoroughly and beautifully human".

Quoting from the review of the book in the Wall Street Journal: "Mr. Blight’s biography deserves full immersion. Though long, it is absorbing and even moving, and the payoff is enormous, for Mr. Blight displays his lifelong interest in Douglass on almost every page, and his own voice is active and eloquent throughout the narrative. It is a book that speaks to our own time as well as Douglass’s. “For all who wish to escape from outward or inward captivity, they would do well to feel the pulses of this life, and to read the words of this voice,” Mr. Blight urges. “And then go act in the world.” It is a brilliant book."

You are invited to join us to discuss this book at the next meeting of the Seniors’ Book Club on September 26th from 12:30PM to 2:30 PM. Venue to be announced to registrants.