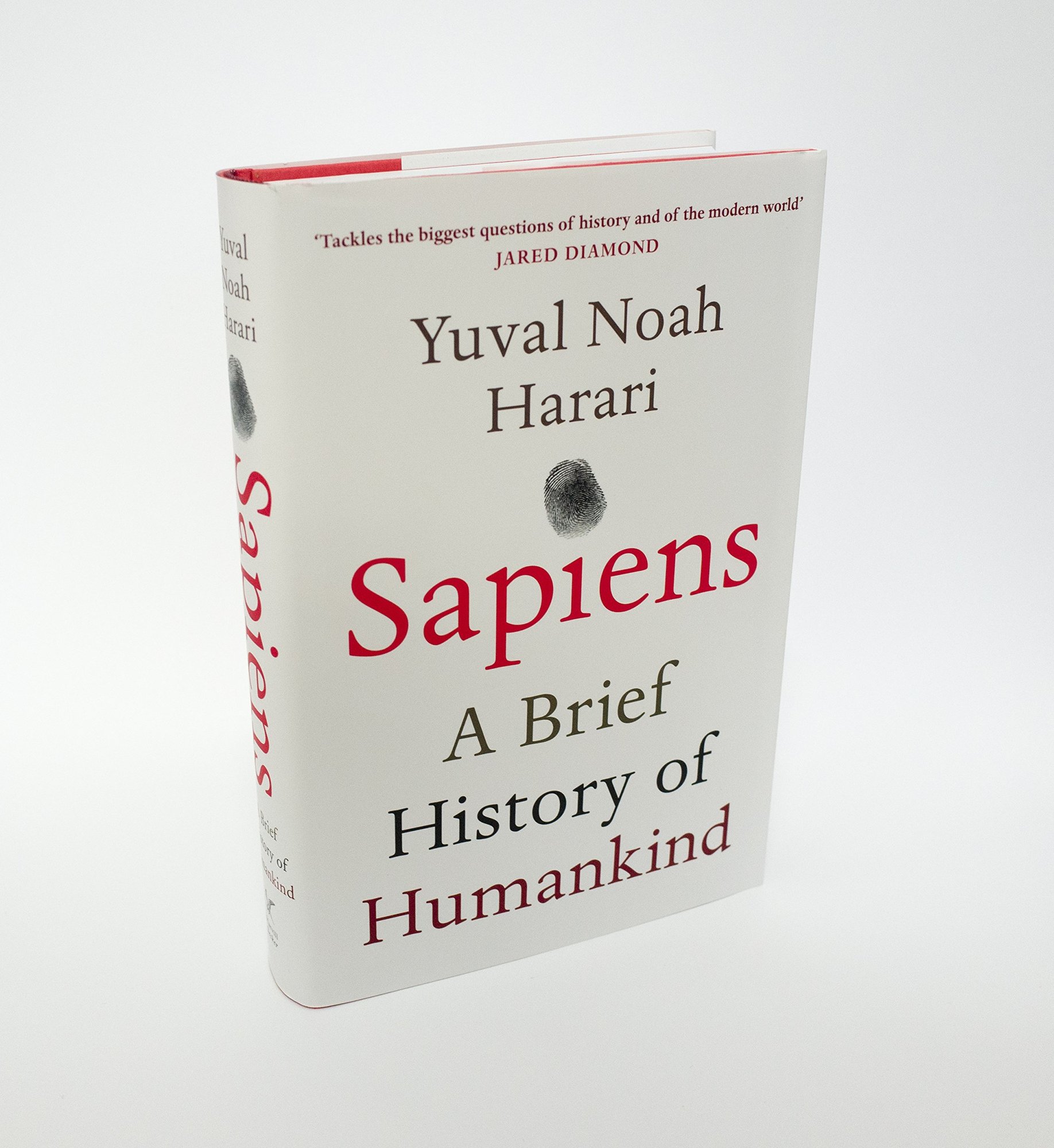 “About 13.5 billion years ago, matter, energy, time and space came into being in what is known as the Big Bang. The story of these fundamental features of our universe is called physics.

About 300,000 years after their appearance, matter and energy started to coalesce into complex structures, called atoms, which then combined into molecules. The story of atoms, molecules and their interactions is called chemistry.

About 3.8 billion years ago, on a planet called Earth, certain molecules combined to form particularly large and intricate structures called organisms. The story of organisms is called biology.

About 70,000 years ago, organisms belonging to the species Homo sapiens started to form even more elaborate structures called cultures. The subsequent development of these human cultures is called history.

There cannot be a better introduction to this book than its first page, reproduced above. When I read it, I was immediately spellbound by the staccato rhythm of the author’s clear and straightforward prose, and I knew that it would be hard to put the book down. This performance goes on for 400 pages packed with information and beautifully illustrated, which will take you through a short but thought-provoking history of the development of religions, empires, science and technology.