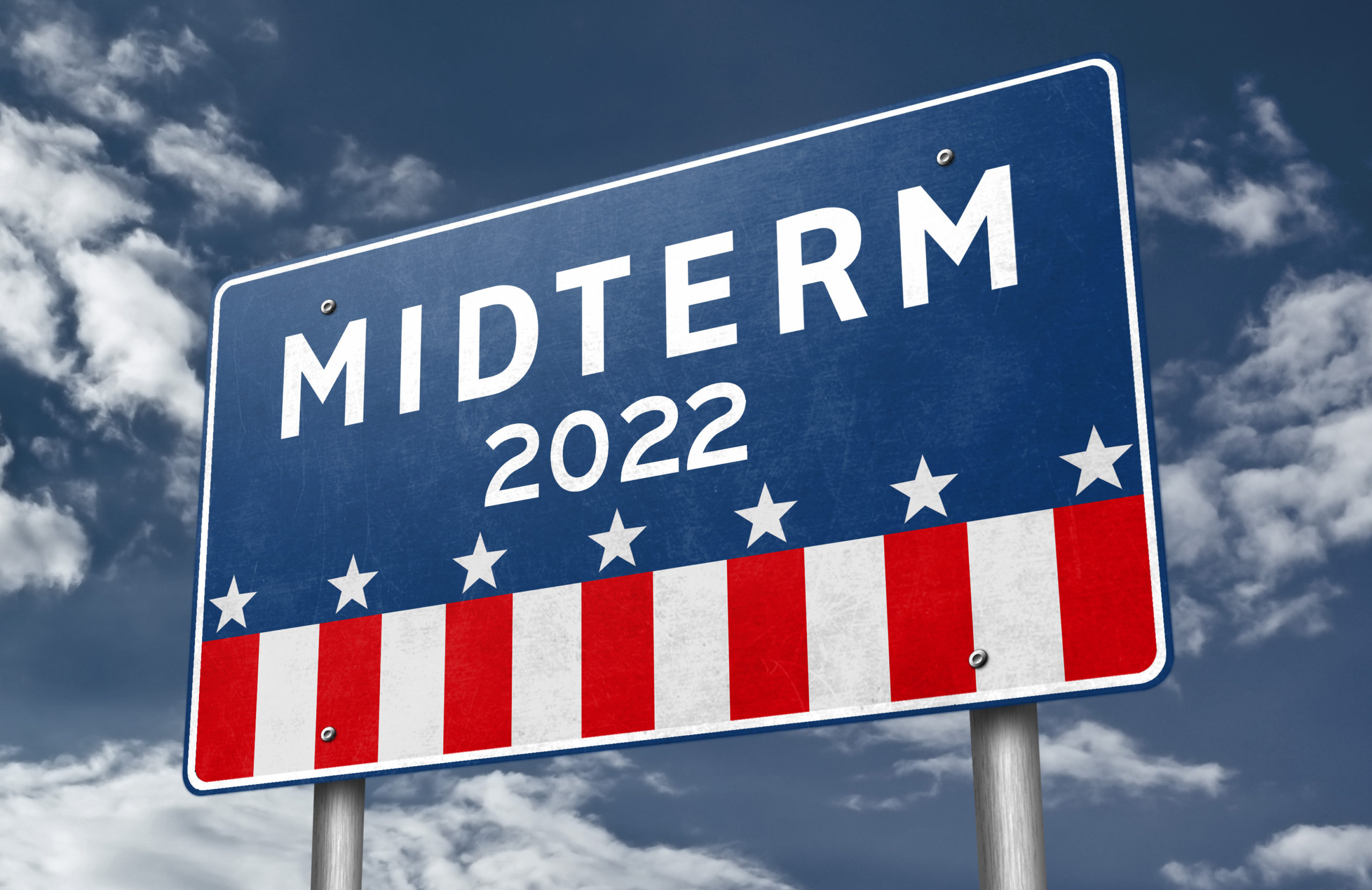 This forum is a call to action for greater political awareness and involvement. Panelists will discuss the importance of and the how to’s of voter turnout and election integrity. They will also share their experiences in politics, and why business minds are needed in the political mix. Attendees will gain insights on this year’s election landscape, and learn ways to increase voter engagement and civic leadership. This forum is a nonpartisan discussion, and does not promote endorsement of any current or future political candidates. The moderator will be a member of our HBSAAA Leadership Team.

Participants must register by Noon on October 3rd to receive details on joining the discussion. The Zoom link will be sent out 24 hours before the event. 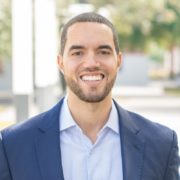 Candidate for Mayor of Houston, TX

Chris Hollins has shown what local government can achieve when new ideas and accountable leadership are met with real purpose.

Chris led the 2020 elections effort in Harris County as County Clerk and gained national acclaim for protecting and expanding voting rights for 2.5 million Houston-area voters during the most important election in our lifetime. His innovations – which included drive-thru voting, 24-hour voting, online mail ballot tracking, and tripling the number of early voting centers–led to eye-popping record voter turnout despite the ongoing global pandemic.

If you know Chris, you know he is Houston through and through. “I love this city,” says Chris. “Houston raised me. And more importantly, it’s the city where my wife Morgan and I chose to raise our family.”

“When I envision our future, I see the safest major city in America with the strongest local economy. I see a city where my children are valued for who they are and what they can contribute, not based on the color of their skin, who they worship or who they love. I see the best city in America to live, work, and raise a family.

“And I see a city that never goes backward. That’s the Houston I know – always forward.” 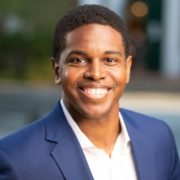 He graduated from the United States Naval Academy as a Burke Scholar and served in the Marine Corps. As an Infantry officer, Phillip led his Marines to support peacekeeping missions on multiple continents.

Phillip completed his graduate course of studies at the Harvard Business School and Harvard Kennedy School, where he served as a Tillman Scholar and Co-President of the Veterans Club.

Phillip serves as a Planning Commissioner for Newport News, the Board of Directors for Habitat for Humanity Peninsula, and the Board of Trustees for Virginia’s Veteran Services Foundation. 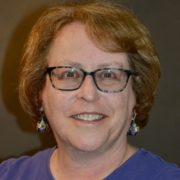 Janet Singer is the Political Director of Crimson Goes Blue, which she founded with some of her Harvard classmates in 2019. The mission of CGB is to harness the talents, passion, and resources of the Harvard alumni community to forge a more just American democracy. Janet, Harvard College ‘84 and Yale School of Nursing ‘91, worked as a nurse-midwife for 30 years. She is a lifelong activist, working on her first campaign at the age of 15 for her best friend’s mother who became the Mayor of their town. Professionally she spent her midwifery career fighting for expanded access to abortion services, founding Midwives for Choice, and serving on the Boards of Medical Students for Choice, the Abortion Access Project, and Provide. She joined the leadership team of Swing Left Greater Boston in 2018 with the goal of taking back the Senate. 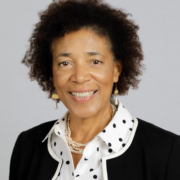 Cecile M. Scoon, Esq. currently serves as the President of the League of Women Voters of Florida. Scoon is the first Black woman to serve in this capacity. She is a past president of the League of Women Voters of Bay County. Scoon previously served as chair of the Florida League’s efforts on Restoration of Rights (including passing Florida’s 2018 Amendment 4). Cecile is a proud member of the Xi Omicron Omega chapter of Alpha Kappa Alpha Sorority, Inc. Scoon received a Visual and Environmental Studies undergraduate degree from Harvard in 1981. She is currently a practicing civil rights lawyer in Panama City, Florida. After graduating from the University of Virginia School of Law in 1984, she spent five years as an active duty Air Force JAG prosecuting in military courts martial. She retired from the Air Force reserves as a Major in 2005.