HBSAB – Biobot CEO Mariana Matus: How Sewage Data Knows We Have Covid Before We Do (virtual)

HBSAB – Biobot CEO Mariana Matus: How Sewage Data Knows We Have Covid Before We Do (virtual) 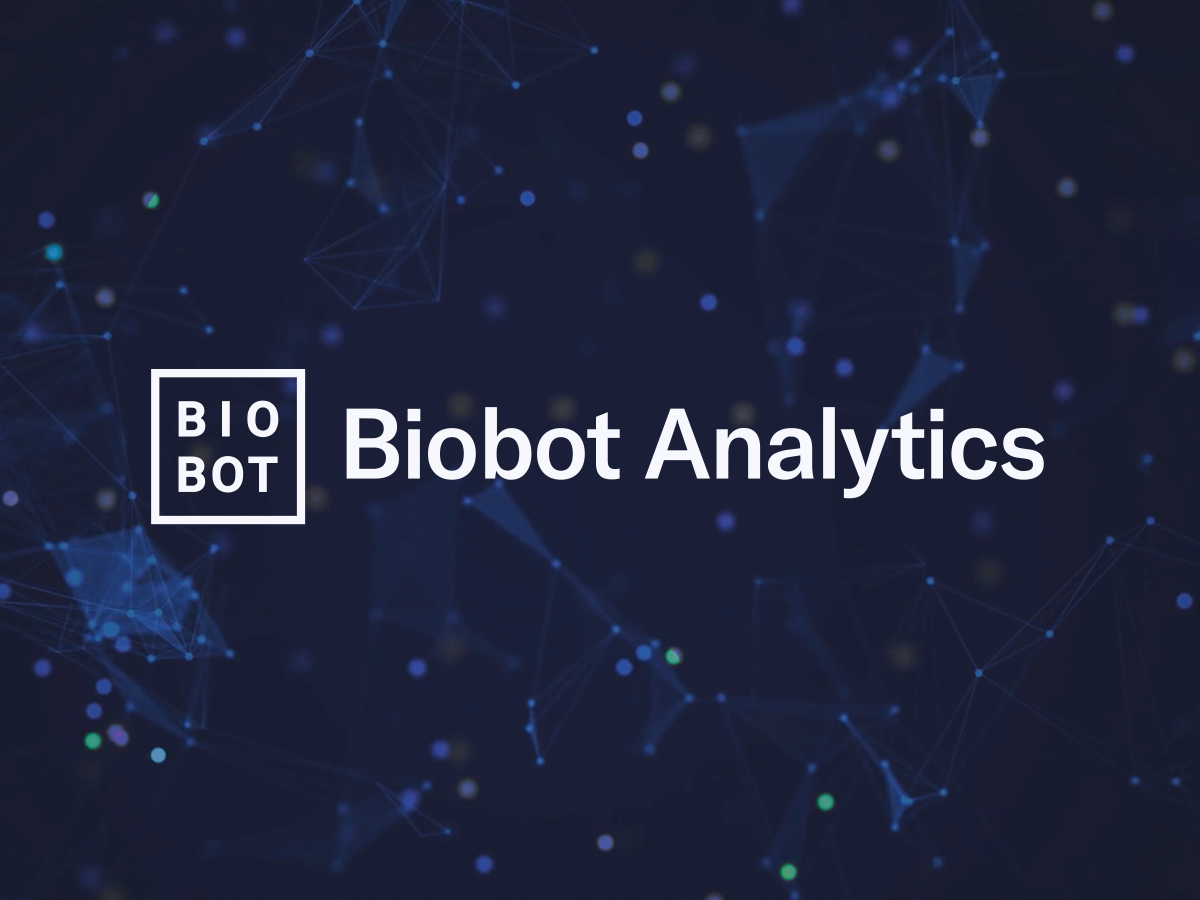 Spend an evening with Founder Mariana Matus exploring both the science of Biobot and the hurdles that had to be overcome after Biobot’s founding as an MIT spinout in 2017. Learn how Biobot moved from being the MIT Underworlds project no one had heard of, to a company that over the past two years has galvanized media interest, raised nearly $30 million of venture capital, and grown from 5 to 60 employees.

The Covid pandemic allowed Biobot to prove that analysis of sewage at the wastewater treatment plant level enables population-level surveillance of disease trends and virus mutations. To quote Bloomberg “wastewater epidemiology changed from being an obscure niche area of science to becoming a central pillar of the response to the Covid-19 pandemic.”

Wastewater contains valuable information about the health of communities. Biobot collects it. Biobot analyzes it. Biobot tells you how to leverage it to make your city better.

Because people shed the virus in their stool before they test positive, Biobot’s data are often a leading indicator of where the infection is heading, arriving ahead of public health case counts by 10-12 days. It’s inclusive (even when people fail to get tested or see a doctor, they still poop); it’s dynamic (it takes just a few hours for human waste to travel through the sewer system); and it’s inherently private (everybody’s contribution gets aggregated into the stream).

Inspired by the potential of wastewater epidemiology, Biobot is the first company in the world to commercialize data from sewage. Can it figure out how to track cancer, diabetes, and even new contagious diseases next?

Participants must register by Noon on May 11th to receive details on joining the discussion. The Zoom link will be sent out 24 hours before the event. 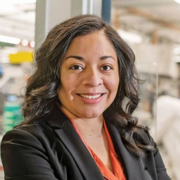 Mariana Matus is a Mexican biologist and the CEO and cofounder of Biobot Analytics, a startup that aims to help governments tackle the opioid crisis and the COVID-19 pandemic by analyzing sewage samples. Matus graduated from the National Autonomous University of Mexico, received a Masters degree from Wageningen University & Research in the Netherlands, and a PhD in computational biology and systems biology from MIT where she studied under the mentorship of Eric Alm. Matus co-founded Biobot Analytics in 2017 with Newsha Ghaeli. 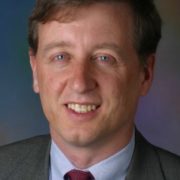 Mr. Reichenbach, an engineer by training, has been CEO or CFO of six venture capital backed technology companies. He has raised $80mm in venture capital for these companies. The two biggest exits were eTravel, which was sold to Oracle, and is now owned by Amadeus, and Amicas which was sold to a public company that assumed the Amicas name, and was eventually sold to IBM for $1B. He has also worked for United Technologies, Continental Airlines, and Becker Paribas at senior levels in nearly every function. He is an inventor on three issued US patents related to speech technology.