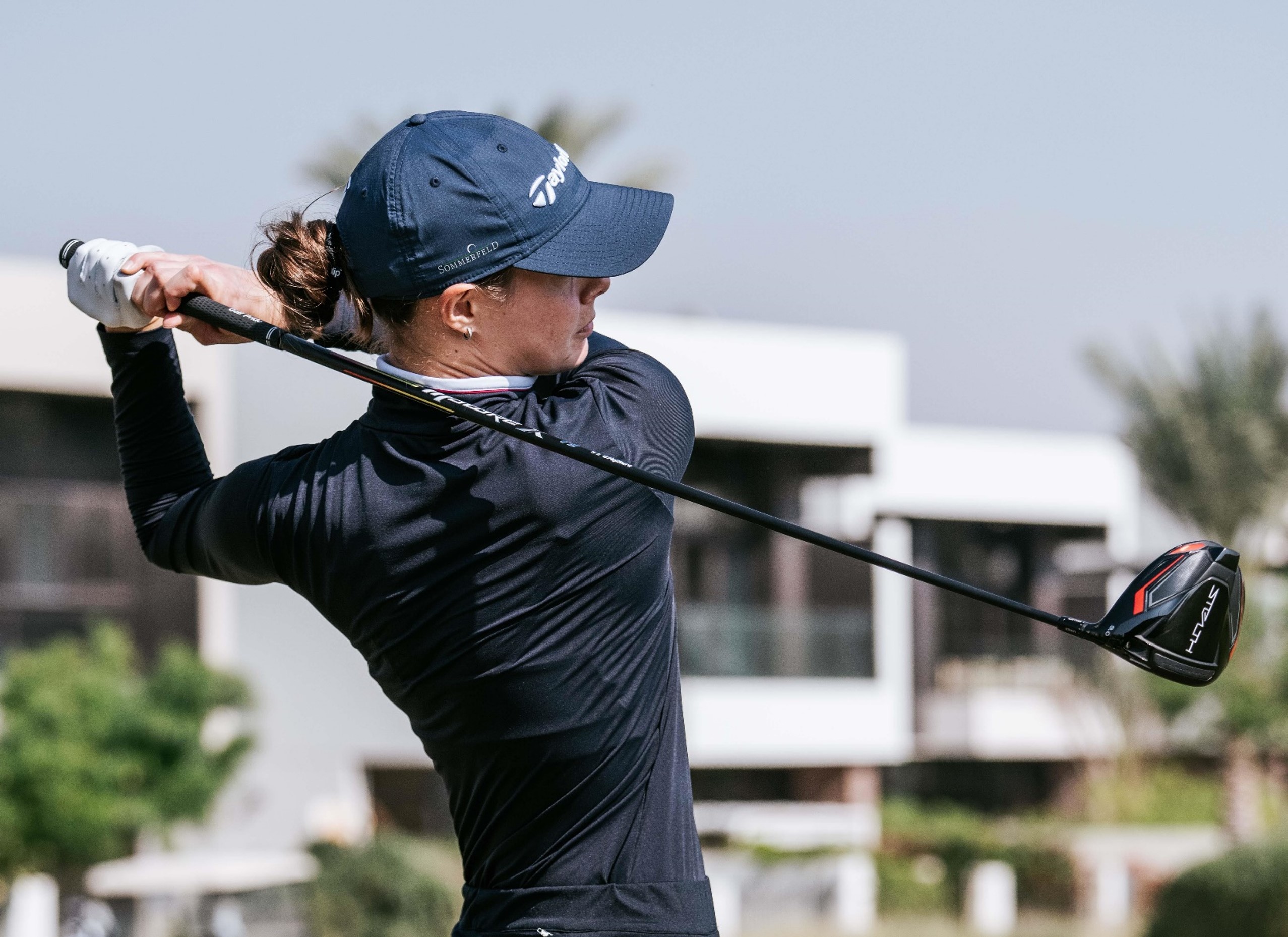 As the Boston area gets ready to host the 2022 U.S. Open at The Country Club in Brookline in mid-June, join David Abeles, CEO and President, TaylorMade Golf on Thursday, June 2, 2022 at 1:00pm (ET) for a fireside chat.

Join Larry Gulko and David Abeles as they engage in a deep-dive, insightful and strategic brand building conversation. They’ll discuss David’s leadership style, his vision for TaylorMade, the challenges and opportunities in building a best-selling brand and driving customer loyalty and growth in a crowded marketplace. They will also chat about how TaylorMade is changing the game to resonate with today’s ever-changing demographics and consumer lifestyle experiences. And that’s just for starters as we tee off…

They will also share their thoughts related to the paramount importance of creating a culture that embodies bold and disruptive innovation and breakaway technology in order to be recognized as a leading brand in the product category. David is a trend spotter and trendsetter who has enabled his global company and the golf industry to skyrocket to new levels of consumer participation and revenue success.

Participants must register by Noon on June 1st to receive details on joining the discussion. The Zoom link will be sent out 24 hours before the event. 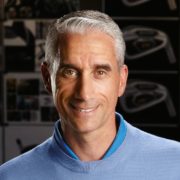 A 17-year veteran of the TaylorMade Golf Company, Abeles rejoined the organization in February 2015 as Chief Executive Officer and President. In October 2017, Abeles completed the sale of TaylorMade Golf from adidas AG to KPS Capital Partners and in August 2021 from KPS to Seoul, Korea based Centroid Investment Partners. Under Abeles’s leadership, the company signed Tiger Woods, Rory McIlroy, Dustin Johnson, and Collin Morikawa to its iconic roster of PGA Tour Players. During his tenure as CEO, the TaylorMade Golf Company has become the largest equipment company and fastest growing golf ball brand in the world, tripling the company’s revenue since his appointment.

Abeles began his career with TaylorMade in 1995 as the Northeast Regional Strategic Accounts Manager in the Metropolitan Section PGA. After relocating to the Carlsbad, California based corporate headquarters in 1998, Abeles served as the Director of Sales, Americas for the TaylorMade brand. After two years of executive experience, Abeles moved to Hong Kong as the General Manager for the Asia Pacific region.

Returning to the U.S. in 2002, Abeles joined the Acushnet Company as Vice President of Global Sales and Marketing for the Cobra Golf division. During his tenure at Acushnet, Abeles led the turnaround and resurgence of the Cobra Golf brand.

In early 2008, Abeles returned to TaylorMade Golf Company as Executive Vice President and General Manager. He was responsible for global commercial operations of the organization; inclusive of the TaylorMade, adidas Golf, and Ashworth brands.

In 2013, Abeles took the position of CEO at Competitor Group Inc., a San Diego-based global services, media and event entertainment company dedicated to the active lifestyle industry. During his tenure, he oversaw the popular Rock-n-Roll marathon series, online registration platform RaceIt.com, plus media and digital properties that include Velo, Triathlete, Women’s Running and Competitor.

A graduate of the University of Connecticut, School of Business; Abeles resides in San Diego with his wife and three sons. 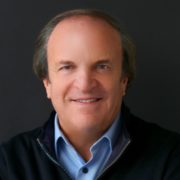 Larry is a brand architect and strategist, executive coach, keynote speaker, and growth advisor with a track record for positioning an eclectic range of brands to compete more effectively in today’s rapidly evolving business landscape.

Larry created BRAND: NEW DAY, a one-of-a-kind brand-building and thought leadership retreat designed exclusively for an individual company looking to take a fresh look at their brand and determined to take it to the next level – in order to drive brand leadership and business growth. This company-focused program was originally created in tandem with the Disney Institute. Under the BRAND: NEW DAY umbrella is the immersive C-Level thought leadership roundtable emulating an open-enrollment idea exchange with peers. Both programs are delivered virtually and in-person.

A sought-after thought leader, Larry has delivered numerous keynotes and commencement addresses. He is a MassChallenge business mentor and has lectured at the Babson College Graduate School of Business and Executive Education Program.

Larry is an advisor to the C-level community and has served on boards and councils including ASAE & The Center for Association Leadership, the American Marketing Association, Gifting Brands, The George Washington University, Babson Advisory Council, and Jordan Alliance Group.