Tue, 5:30 PM to 7:00 PM Zoom Webinar (Information to be sent to Registrants 2 days prior to the event)
General PublicOther 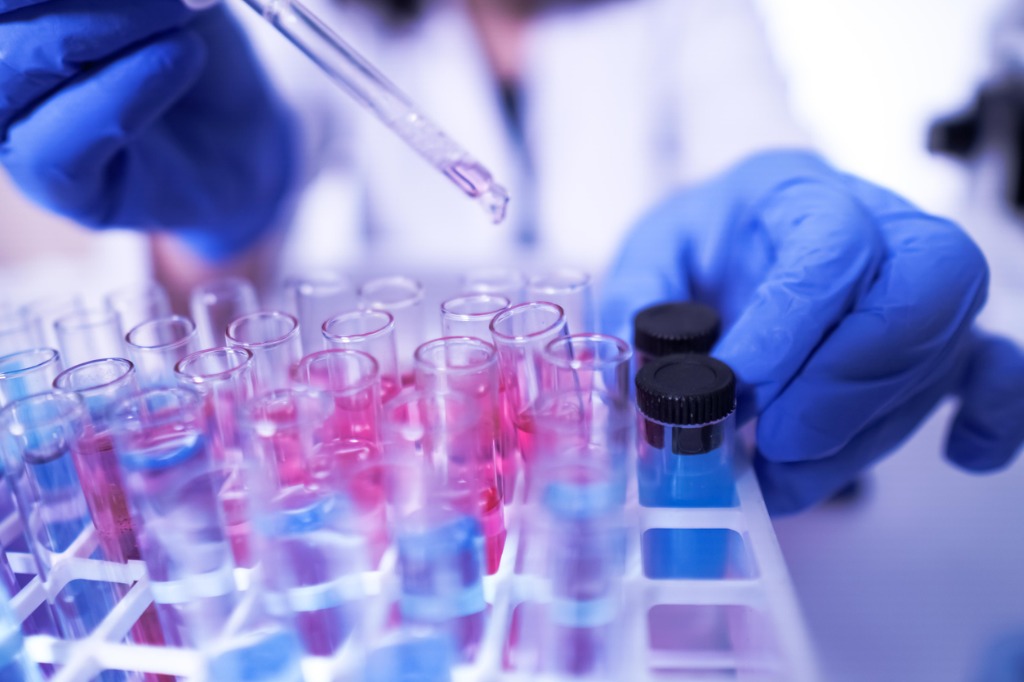 “Nothing in life is to be feared, it is only to be understood. Now is the time to understand more, so that we may fear less”. ― Marie Curie

Unprecedented times offer unprecedented opportunities. In this round table discussion, healthcare transformation catalyst and HBSAB Governor, Mariya Filipova, sits down with renowned scientists Professor Robert S. Langer and Dr. Anita Goel to discuss how this pandemic has pushed the limits of our understanding of science and health: from diagnostics and treatment to vaccine development. Our objectives with this discussion are three-fold:

This 90 minute discussion is intended as a lively dialogue. Attendees can pre-submit questions by emailing jason@hbsab.org. Your webinar link will be sent the morning of the event from events@hbsab.org.

Participants must register by noon on February 15th to receive details on joining the discussion. 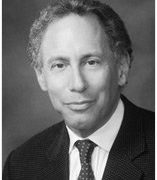 Robert S. Langer, Sc.D., is the David H. Koch Institute Professor at MIT (there are 14 Institute Professors at MIT; being an Institute Professor is the highest honor that can be awarded to a faculty member). Dr. Langer has written more than 1,180 articles. He also has approximately 800 issued and pending patents worldwide. Dr. Langer’s patents have been licensed or sublicensed to more than 250 pharmaceutical, chemical, biotechnology and medical device companies. He is the most cited engineer in history.

He served as a member of the United States Food and Drug Administration’s SCIENCE Board, the FDA’s highest advisory board, from 1995 to 2002, and as its Chairman from 1999 to 2002.

Dr. Langer has received over 250 major awards including the 2006 United States National Medal of Science; the Charles Stark Draper Prize, considered the equivalent of the Nobel Prize for engineer; the 2008 Millennium Prize, the world’s largest technology prize; and the 2012 Priestley Medal, the highest award of the American Chemical Society. He is the also the only engineer to receive the Gairdner Foundation International Award; 72 recipients of this award have subsequently received a Nobel Prize. Among numerous other awards Langer has received are the Dickson Prize for Science (2002), Heinz Award for Technology, Economy and Employment (2003), the Harvey Prize (2003), the John Fritz Award (2003) (given previously to inventors such as Thomas Edison and Orville Wright), the General Motors Kettering Prize for Cancer Research (2004), the Dan David Prize in Materials Science (2005), the Albany Medical Center Prize in Medicine and Biomedical Research (2005), the largest prize in the U.S. for medical research, induction into the National Inventors Hall of Fame (2006), the Max Planck Research Award (2008), and the Prince of Asturias Award for Technical and Scientific Research (2008). In 1998, he received the Lemelson-MIT prize, the world’s largest prize for invention, for being “one of history’s most prolific inventors in medicine.” In 1989 Dr. Langer was elected to the Institute of Medicine of the National Academy of Sciences, and in 1992 he was elected to both the National Academy of Engineering and to the National Academy of Sciences. He is one of very few people ever elected to all three United States National Academies and the youngest in history (at age 43) to ever receive this distinction. 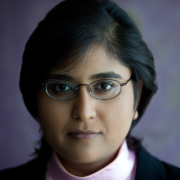 Dr. Anita Goel, MD Ph.D is a world-renowned expert and pioneer in the emerging field of Nanobiophysics – a new science at the convergence of physics, nanotechnology, and biomedicine. At the Nanobiosym Research Institute (NBS), Dr. Goel examines the physics of one of the most fundamental processes of living matter: the way nanomotors read and write information into DNA. She and her team are commercializing these innovations to empower people with real-time precision data and insights about their health.

As the Chairman and CEO of Nanobiosym Diagnostics (NBSDx), Dr. Goel oversees product design, engineering, clinical trials, regulatory approvals and manufacturing of the company’s breakthrough technologies, such as the X-PRIZE winning Gene-RADAR® and its “apps” for personalized precision medicine, digital health and global health security. In 2020, Barclay’s Bank and the Unreasonable Group selected Nanobiosym Dx amongst the “World’s Top 10 Companies solving the Global COVID Crisis” and Scientific American featured her work on how mobile precision testing for COVID could safely re-open the US and Global Economy. The 2019 “Davos in the Desert” Future Investment initiative selected Dr. Goel and Nanobiosym as one of the 12 most promising frontier technology companies that will shape “What’s Next for Global Business.” 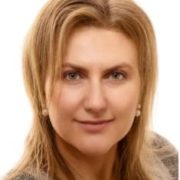 In March 2020 Mariya co-founded the XPRIZE Pandemic Alliance, a global ideas exchange and collaboration platform. As part of the Alliance, Mariya was instrumental in launching number of COVID solutions and initiatives including the $5 million dollar XPRIZE Rapid Covid Testing competition and the FIGHT IS IN US plasma donation campaign.

Prior to Anthem, Mariya led Deloitte’s the Future of Work Center of Excellence, a portfolio of investments across the Americas, APAC, and EMEA to redefine the future of work shaped by exponential technologies. Mariya’s past experience as an entrepreneur and as credit analyst with Barclays Capital in London, has shaped her perspective on transformation in closely regulated industries both in Europe and the United States.

Zoom Webinar (Information to be sent to Registrants 2 days prior to the event)1460 Broadway
New York, NY 10036
View Map