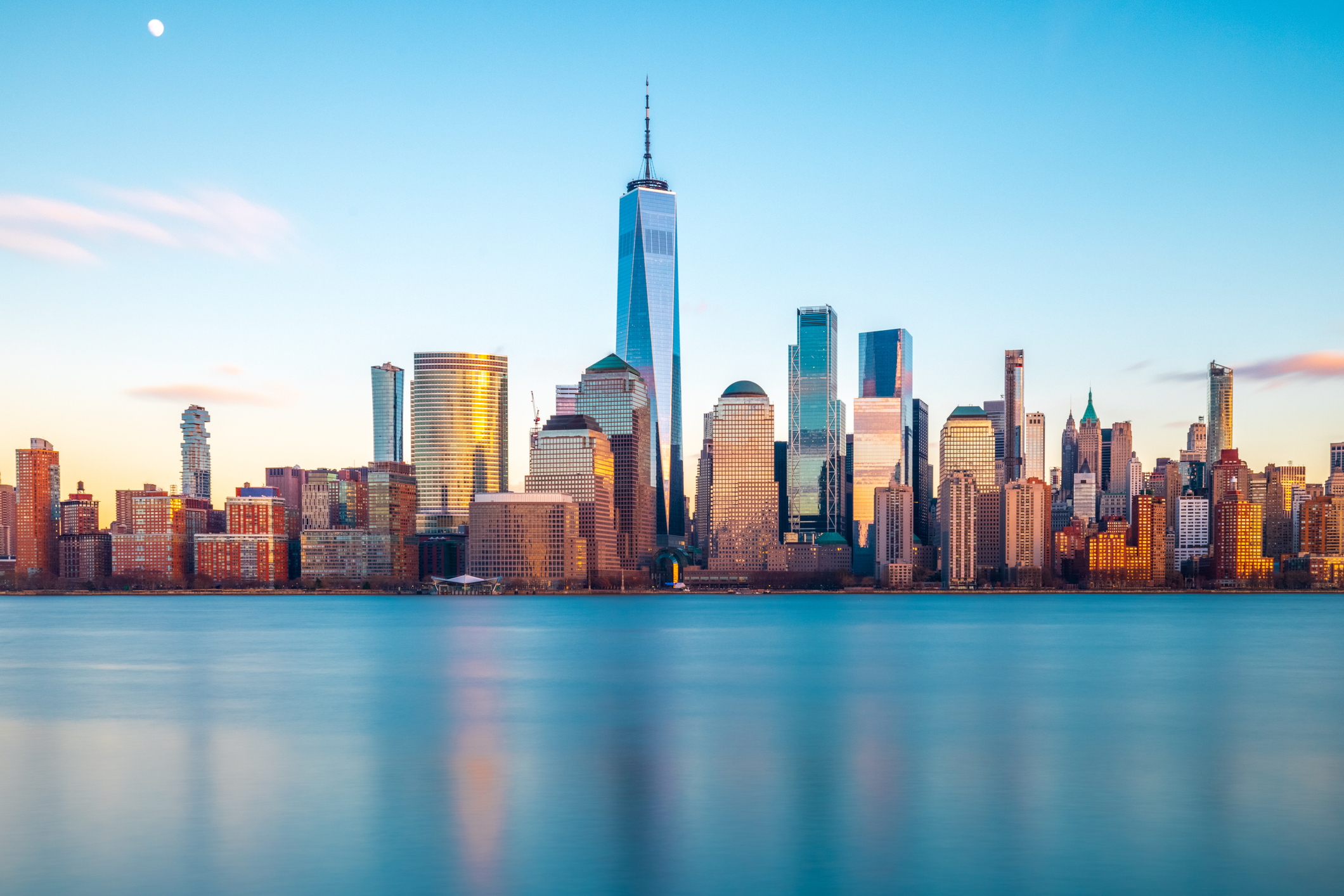 Former Hollywood Executive Producer Kris Meyer, CEO of Muddhouse Media discusses launching a new podcast network in Boston and his latest show, “Top of the World” with Dara McQuillan CMO of Silverstein Properties. Learn about corporate podcasting and the importance of effective storytelling from our expert panelists. Together they will share the making of a new docuseries and 11 series podcast “Top of the World” regarding lessons learned from the recovery after 9/11, the challenges Downtown Manhattan has faced throughout the last two decades, and the insights they’ve gathered about how the city and the country can better recover and rebuild after the pandemic.

Participants must register by NOON on September 20th to receive details on joining the discussion. The Zoom link will be sent out 24 hours before the event. 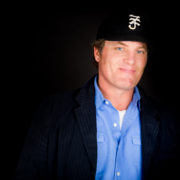 Kris Meyer is an award-winning and Emmy-nominated producer who has worked for the past 20 years with the comedic duo Peter and Bobby Farrelly under their production banner, Conundrum Entertainment. He has worked as a creative executive, production executive and producer on such blockbuster hits as “There’s Something About Mary,” “Me, Myself & Irene,” “Shallow Hal,” “Fever Pitch,” “Hall Pass,” “The Three Stooges” and “Dumb & Dumber To.”

Conundrum Entertainment’s body of work has resulted in more than $2 billion in box office sales. Kris continues to work with the Farrelly brothers on joint ventures.

Kris has worked independently on a number of films and television shows ranging from the Emmy-nominated ESPN/The Lost Son of Havana and Plimpton! which aired on PBS/American Masters.

Under his own banner, BlackEagle, his most recent movies include “The Do-Over,” starring Adam Sandler, which was released on Netflix, and, most recently, “Super Troopers 2.”

Kris’ experience in developing strategic alliances, capital formation and his extensive network in the entertainment, media, sports, private equity and venture capital industries is key to building and advancing any company’s bottom line. 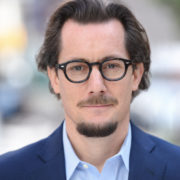 As Chief Marketing & Communications Officer for Silverstein Properties, Dara oversees the firm’s public relations, media, advertising, documentary, branding, events, and digital and social media activities. He is a member of the company’s management committee, and works with the leadership team and top executives on a wide range of corporate matters, with direct responsibility for the company’s marketing and communications initiatives.

Highlights of Dara’s work include building a team of some of the industry’s leading marketing and communications professionals; the construction, opening and marketing of 3 WTC, 4 WTC and 7 WTC – for which his group was awarded a Silver Anvil from the Public Relations Society of America; unveiling designs for the iconic One WTC and the subsequent buildings at the WTC site; Silverstein’s successful “two occurrence” insurance litigation; launching several commercial and residential websites and dozens of social media channels; developing a long-term World Trade Center repositioning and branding strategy; and overseeing a program to document the historic rebuilding project through feature films, TV and radio documentaries, books, photographs, art and interactive media.

Dara is the host of the podcast series Top of the World, broadcast nationally on SiriusXM radio; editor of A Century Downtown, a visual history of Lower Manhattan, and Chairman of the Advisory Board of Downtown magazine. He works with dozens of writers, artists, photographers and filmmakers to document the company’s rebuilding projects. For the past several years, Dara has invited a group of international street artists into company’s raw, unoccupied floors to use them as a canvas and a gallery installation, in the words of Forbes, “flipping the corporate office script Silicon Valley style.”

Born in Ireland and raised in Brussels, Belgium, Dara studied at the University of St. Andrews in Scotland where he graduated with a Master’s degree in Philosophy. He spent a year as an Erasmus Scholar at the University of Bologna, Italy, where he studied Italian and philosophy under Umberto Eco. Upon graduation, Dara won a Bobby Jones Jr. Graduate Fellowship to UCLA. 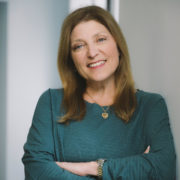 Liz Vanzura, MBA 1990 is an award-winning CMO and multi-faceted executive with extensive experience creating growth and providing leadership in both agency & client-side roles. Liz received her MBA at Harvard Business School and her BSME at Kettering University. She currently serves as a board member of Horizons for Homeless Children as well as Susan G. Komen, New England.