POSTPONED – HBSANC – Civic Engagement Series Event: The US and China in the Next Ten Years: Conscious Uncoupling? (virtual)

POSTPONED – HBSANC – Civic Engagement Series Event: The US and China in the Next Ten Years: Conscious Uncoupling? (virtual) 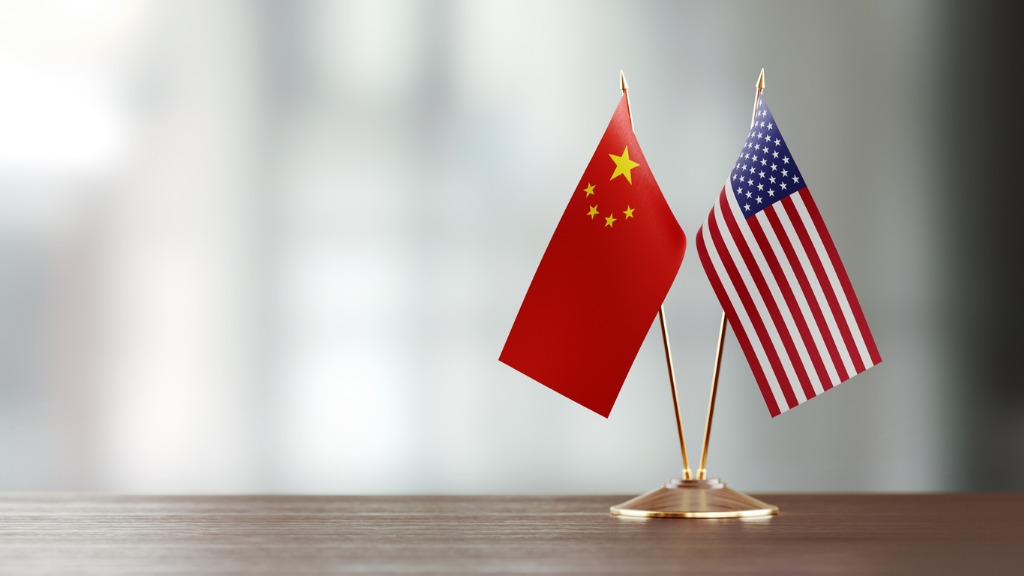 At the end of the Trump presidency, US-China relations are at their worst point since 1989 and perhaps before. Although a Biden administration may bring a change, there are structural issues in the US-China relationship, and important trends within each country, that make cooperation, even engagement, in some areas difficult. Yet in other areas, the two countries can and should find a common cause. HBS Professor Meg Rithmire will focus on the ways that the US and China can live with and without one another — what the US must accept about China, and what China must accept about the US and much of the rest of the world. The lecture and discussion will draw on Rithmire’s work on the role of the Chinese state in the economy, and especially on issues related to technology, China’s outward investment, and trade conflict.

Disclaimer: The HBS Club of New York is a non-political, non-partisan organization and does not support or endorse any political candidates.

Participants must register by March 14th to receive details on joining the discussion.

Professor Rithmire holds a Ph.D. in Government from Harvard University, and her primary expertise is in the comparative political economy of development with a focus on China and Asia. Her first book, Land Bargains and Chinese Capitalism (Cambridge University Press, 2015), examines the role of land politics, urban governments, and local property rights regimes in the Chinese economic reforms. A new project, for which Meg conducted fieldwork in Asia 2016-2017, investigates the relationship between capital and the state and globalization in Asia. The project focuses on a comparison of China, Malaysia, and Indonesia from the early 1980s to the present. The research has two components; first, examining how governments attempt to discipline business and when those efforts succeed and, second, how business adapts to different methods of state control.

She has conducted fieldwork in many parts of mainland China as well as in Hong Kong, Singapore, Malaysia, and Indonesia. 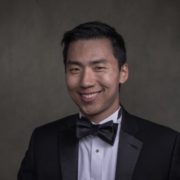 As a seasoned product manager, Ni Xu is passionate about advancing social impact through technology and business. His enthusiasm for civic society and government can be traced back to Harvard, where Ni worked with the former U.S. Deputy CTO, Nick Sinai, on the U.S. Treasury’s usaspending.gov API. As the co-chair of the HBS Association of Northern California Civic Engagement Series, he organizes events that focus on political reforms, technology innovation in governments, and U.S. elections. Ni also volunteers at the United States Digital Response, an NGO that connects technologists with governments responding to the COVID-19 crisis. Ni holds an M.B.A. from the Harvard Business School, an M.S. in Computer Engineering from the University of Florida, and a B.S. in Software Engineering from Beihang University.