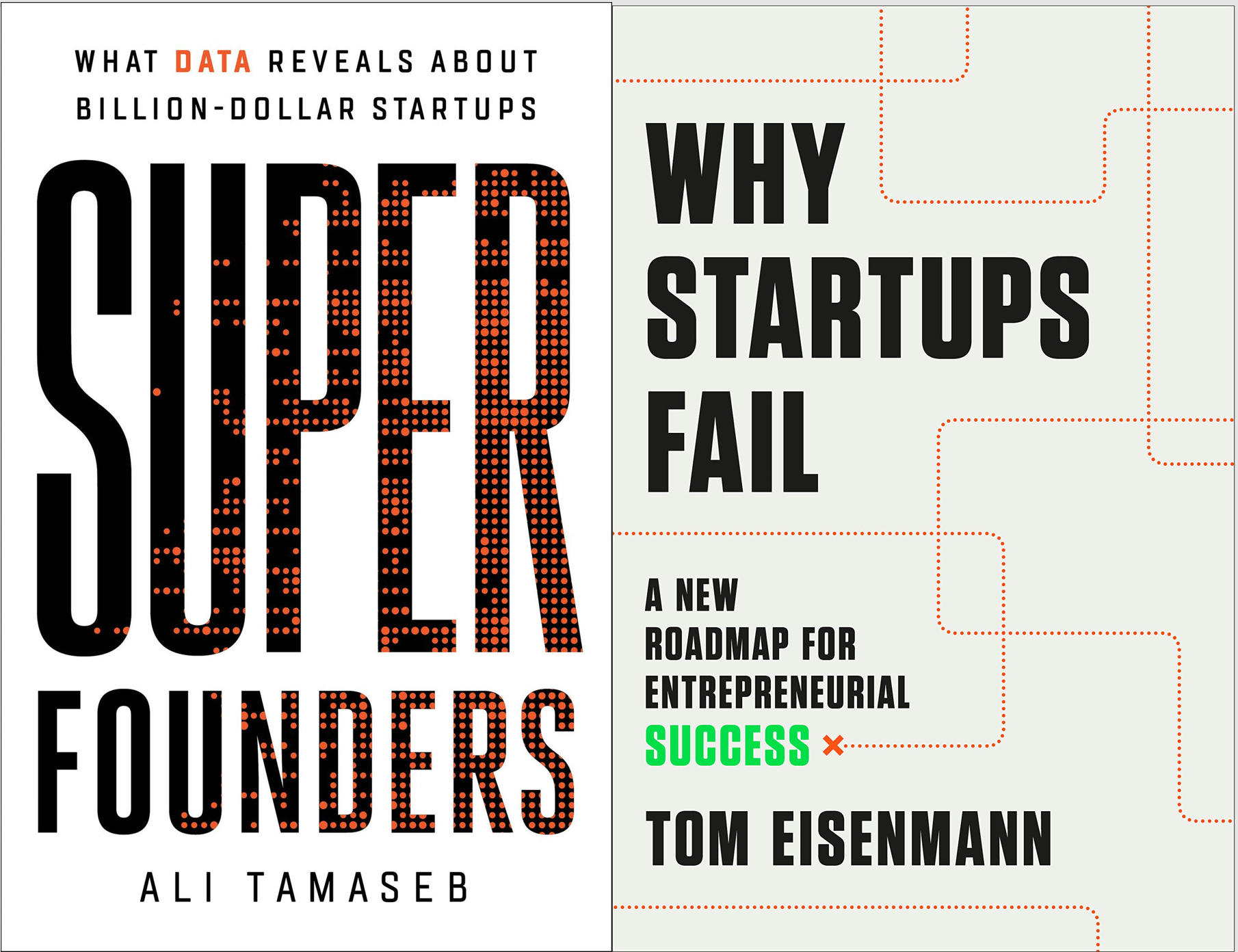 Victor or Vanquished: What’s Behind Startup Success and Failure? What factors predict startup success and failure? Are the causes of startup failure simply photo-negatives of success drivers? Join us for a data-driven discussion of what differentiates unicorns from other ventures, and whether startup failure follows patterns that can be anticipated and avoided.

Ali Tamaseb, a partner at the venture capital firm DCVC and author of the book Super Founders, will share findings from his multi-year study of billion-dollar startups. Tom Eisenmann, professor at Harvard Business School and author of the book Why Startups Fail, will review the factors behind the demise of early- and late-stage startups.

Michelle Zatlyn, co-founder, President, and COO of Cloudflare, will lead a discussion with Tamaseb and Eisenmann about what moves the startup performance needle.

For example, do solo founders fare better or worse? Does a founder’s age or educational background matter? Do failed founders bounce back stronger? What about location: is launching in Silicon Valley more likely to lead to a big success, a shutdown, or both? How important is a highly differentiated product? Being first to market? Join us, and find out!

Participants must register by NOON on September 6th to receive details on joining the discussion. The Zoom link will be sent out 24 hours before the event. 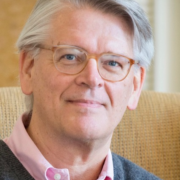 Tom Eisenmann – is the Howard H. Stevenson Professor of Business Administration at Harvard Business School, where he teaches entrepreneurship and studies the management of new ventures. Eisenmann is the Peter O. Crisp faculty chair of the Harvard Innovation Labs and faculty co-chair of the HBS Arthur Rock Center for Entrepreneurship, the Harvard MS/MBA-Engineering Sciences, and the Harvard College Technology Fellows program. Since joining the HBS faculty in 1997, he’s led The Entrepreneurial Manager, an introductory course taught to all first-year MBAs, and chaired the second year of the MBA program. With colleagues, he’s created fourteen MBA electives on different aspects of entrepreneurship, including product management, entrepreneurial sales and marketing, and marketplace design. Eisenmann is the author of the book Why Startups Fail and co-author of 130 HBS case studies. 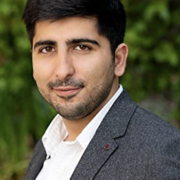 Ali is a partner at DCVC, a highly reputable VC firm in Silicon Valley with over $2 billion under management and investments in over ten billion dollar startups. He holds several leadership and board positions at companies across the U.S. and globally. Ali was an honoree of the British Alumni Award of 2018 by the British Council, and Imperial College President’s Medal for Outstanding Achievement. Ali and his work has been featured in BBC, TED, Guardian, Forbes, Fortune, Inc., The Telegraph, among others, and he has given talks and appeared on panels at major events and conferences. Ali attended Stanford GSB and Imperial College London. 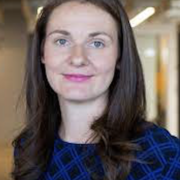 Michelle Zatlyn – is co-founder and COO of Cloudflare, a web performance and security company that was named to CNBC’s Disruptor 50 List, selected by the Wall Street Journal as the Most Innovative Internet Technology Company for two successive years, and named a Technology Pioneer by the World Economic Forum. Before co-founding Cloudflare, Michelle held positions at Google and Toshiba and launched two successful startups. She holds a BS degree, with distinction, from McGill University, and an MBA from Harvard Business School. Michelle has been named a Young Global Leader by the World Economic Forum, one of the Top 15 Women to Watch in Tech by Inc.magazine, and a 40 Under 40 leader by San Francisco Business Times. She was also featured as one of the Women Who Rule Silicon Valley in a recent issue of ELLE magazine.