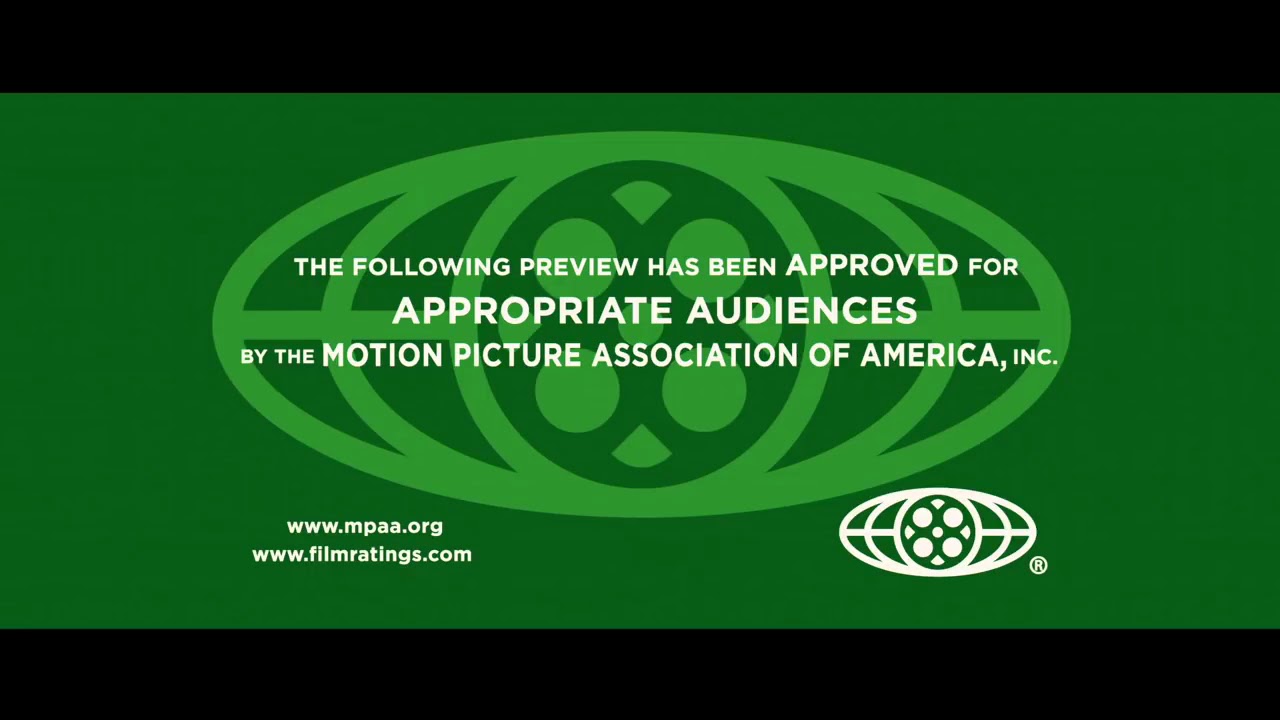 The HBS Club of Chicago presents a Fireside Chat with Charlie Rivkin, Chairman and CEO of the Motion Picture Association about the future of the movie making industry.

Participants must register by March 3rd to receive details on joining the discussion. 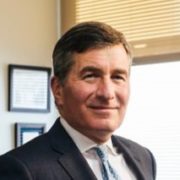 Charles H. Rivkin is Chairman and CEO of the Motion Picture Association (MPA). He leads the MPA’s global mission to advance and support the film, television, and streaming content industry. The MPA’s members currently include; Disney, Netflix, Paramount, Sony, Universal, and Warner Bros.

Drawing on almost 30 years of experience as a media executive and a leading U.S. diplomat, Rivkin advocates for policies that drive investment in film and television production, protect creative content, and open markets. He champions the economic and cultural power of film and television to communities around the world.

As chief executive, Rivkin is also responsible for the MPA’s iconic movie ratings system, which has served parents and moviegoers for more than 50 years.

Prior to joining the MPA, Rivkin served for more than seven years at the highest levels of the U.S. government’s diplomatic corps. He was the U.S. Assistant Secretary of State for Economic and Business Affairs from February 2014 to January 2017. He led the State Department Bureau responsible for managing international trade negotiations, intellectual property rights protection, and global internet policy, among other major policy issues. While conducting economic diplomacy for the United States, he visited more than 40 countries and 70 cities around the world.

From 2009 to 2013, Rivkin was the United States Ambassador to France and Monaco. In this role, he guided America’s oldest and one of its largest diplomatic missions, with six constituent posts throughout France and representing more than 50 U.S. government agencies. During his posting, Rivkin was personally awarded the Légion d’honneur with the rank of Commander by the President of France. He also received the city of Paris’ highest honor, la Grande Médaille de Vermeil de la Ville de Paris, and was presented with the U.S. Navy’s Distinguished Public Service Award.

Before his government service, Rivkin worked in the media and entertainment sector for more than 20 years. During that period, he served as President and CEO of Jim Henson Company, home to The Muppets and other award-winning film and television franchises and beloved characters. He also was CEO of WildBrain, where he won a BAFTA Award as an Executive Producer of the hit children’s television series Yo Gabba Gabba!, and Fast Company named him one of the 100 Most Creative People in Business.

Rivkin is a Board member of the American Academy of Diplomacy, the Pacific Council on International Policy, the American Film Institute, and Via Transportation Inc. He is a member of the Council on Foreign Relations (CFR), the U.S. Advisory Committee for Trade Policy and Negotiations (ACTPN), and the Academy of Motion Picture Arts and Sciences. He received his bachelor’s degree from Yale University in 1984, graduating with distinction in political science and international relations. He received his M.B.A. from Harvard University in 1988.