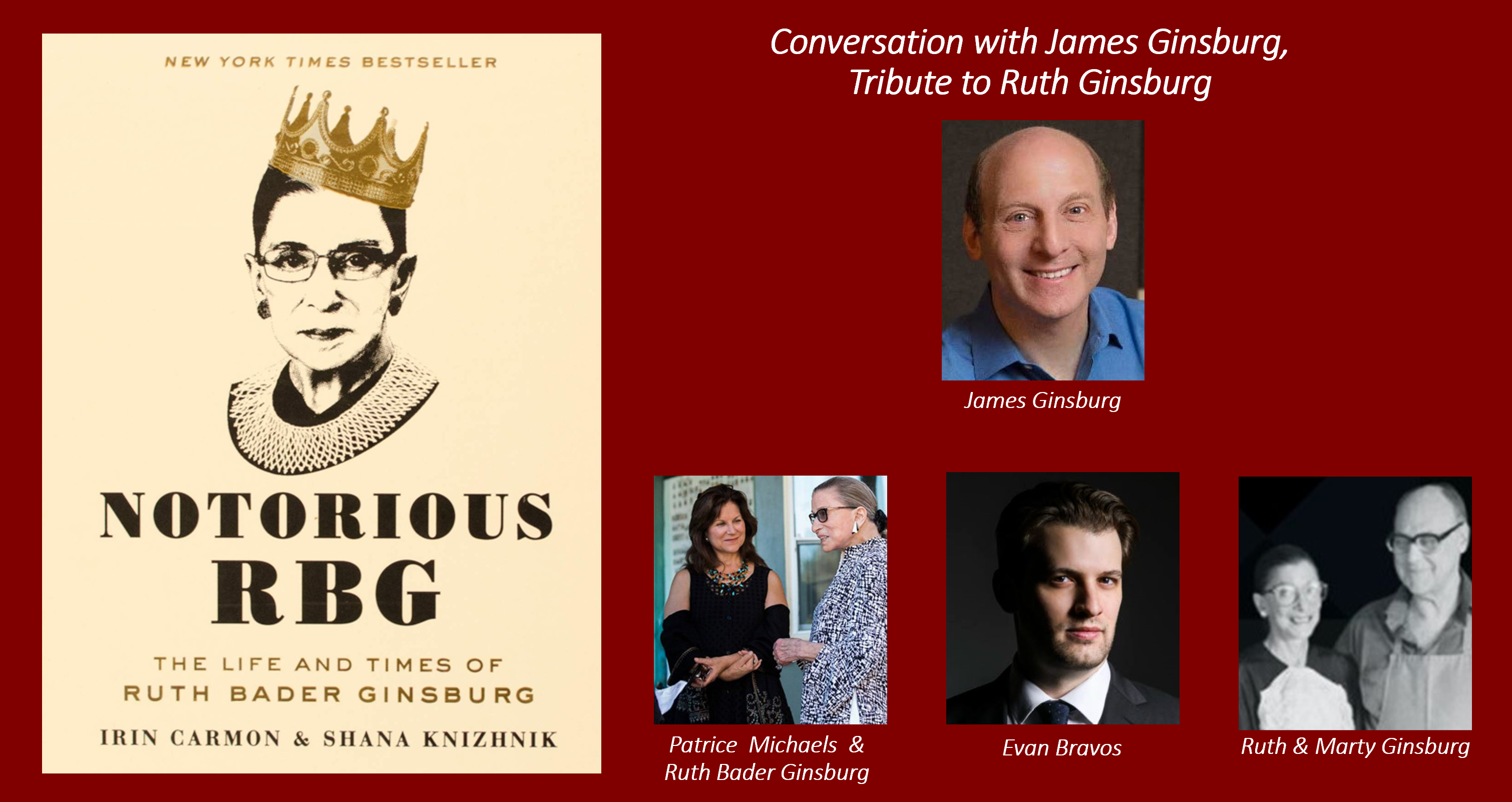 James Ginsburg will present a tribute to his parents, Ruth and Marty Ginsburg.

Join us as we present a musical experience you won’t want to miss! Ruth and Marty Ginsburg were avid music-lovers. They raised their two children, Jane and James, to love opera, symphonic music, and chamber works (ballet didn’t take for James, but it’s a funny story).

Now a Chicagoan and President of local nonprofit label Cedille Records, James will join his wife, Patrice Michaels, composer and soprano, and baritone Evan Bravos in an intimate setting and talk about life and music in the Ginsburg household. Family photos, infamous anecdotes, and musical treasures will abound!

When you join us, we recommend turning up the flavor on your virtual experience by noshing along at home with us!

Marty would have recommended a light Sauvignon Blanc, such as a Pouilly-Fuissé, to go with this hors d’oeuvre; or try Patrice’s favorite by making a spritzer with equal parts soda water and fresh orange and pomegranate juices for an extra-colorful, non-alcoholic taste sensation.

Participants must register by NOON on February 1st to receive details on joining the discussion. The Zoom link will be sent out 24 hours before the event. 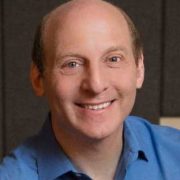 Living in Chicago, Ginsburg noticed that he was not able to find recordings of the local artists he heard in concert because, at that time, American classical music recording activity was largely focused on the two coasts. Founded in 1989, Cedille Records became the only Chicago-based classical label—the first since Mercury Living Presence in the 1950s—and held that distinction for nearly two decades. 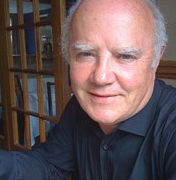