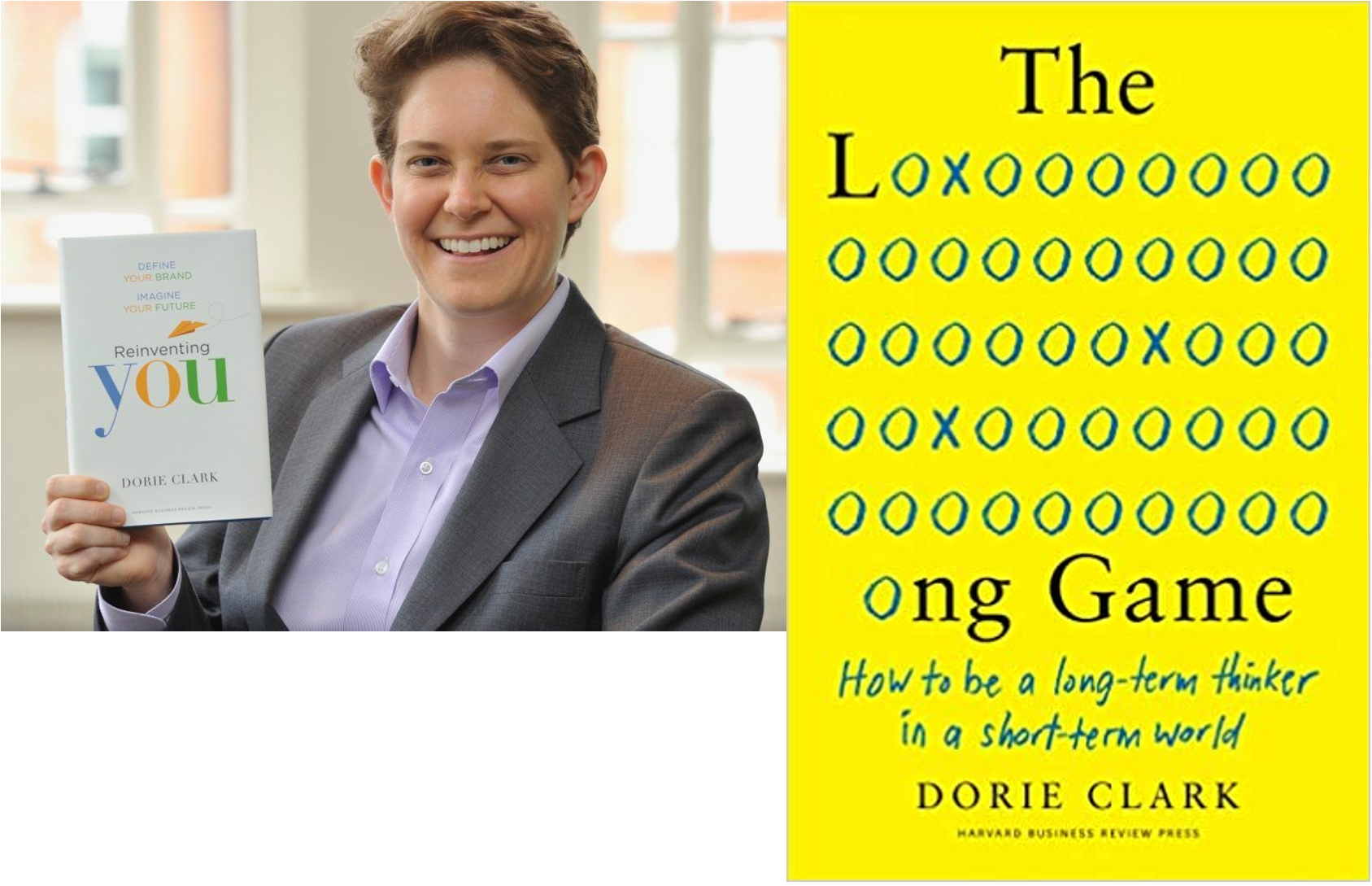 Join the HBS Club of Chicago for a conversation with Dorie Clark who has been named one of the Top 50 business thinkers in the world by Thinkers50, and is recognized as the #1 Communication Coach in the world.

Recognized as a “branding expert” by the Associated Press, Fortune, and Inc. magazine, she is the author of Entrepreneurial You (Harvard Business Review Press,), Reinventing You and Stand Out, which was named the #1 Leadership Book of 2015 by Inc. magazine and one of the Top 10 Business Books of the Year by Forbes. It was also a Washington Post bestseller.

In September, Dorie will release her new book The Long Game, where she shares unique principles and frameworks you can apply to your specific situation, as well as vivid stories from her own career and other professionals' experiences. Everyone is allotted the same 24 hours—but with the right strategies, you can leverage those hours in more efficient and powerful ways than you ever imagined. It's never an overnight process, but the long-term payoff is immense: to finally break out of the frenetic day-to-day routine and transform your life and your career.

Clark, whom the New York Times described as an “expert at self-reinvention and helping others make changes in their lives,” is a frequent contributor to the Harvard Business Review. She consults and speaks for a diverse range of clients, including Google, the World Bank, Microsoft, Morgan Stanley, the Ford Foundation, the Bill & Melinda Gates Foundation, and Yale University.

Participants must register by 5PM on October 4th to receive details on joining the discussion. The Zoom link will be sent out 24 hours before the event. 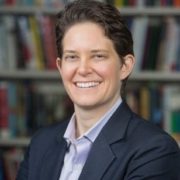 Clark’s work has been published in the Harvard Business Review Guide to Getting the Right Job and the Harvard Business Review Guide to Networking, and she is quoted frequently in the worldwide media, including NPR, the BBC, and MSNBC. She has been a regular commentator on Canada’s CTV and was named one of Inc. magazine’s “100 Great Leadership Speakers for Your Next Conference.” 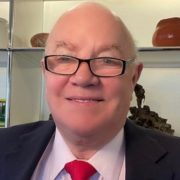