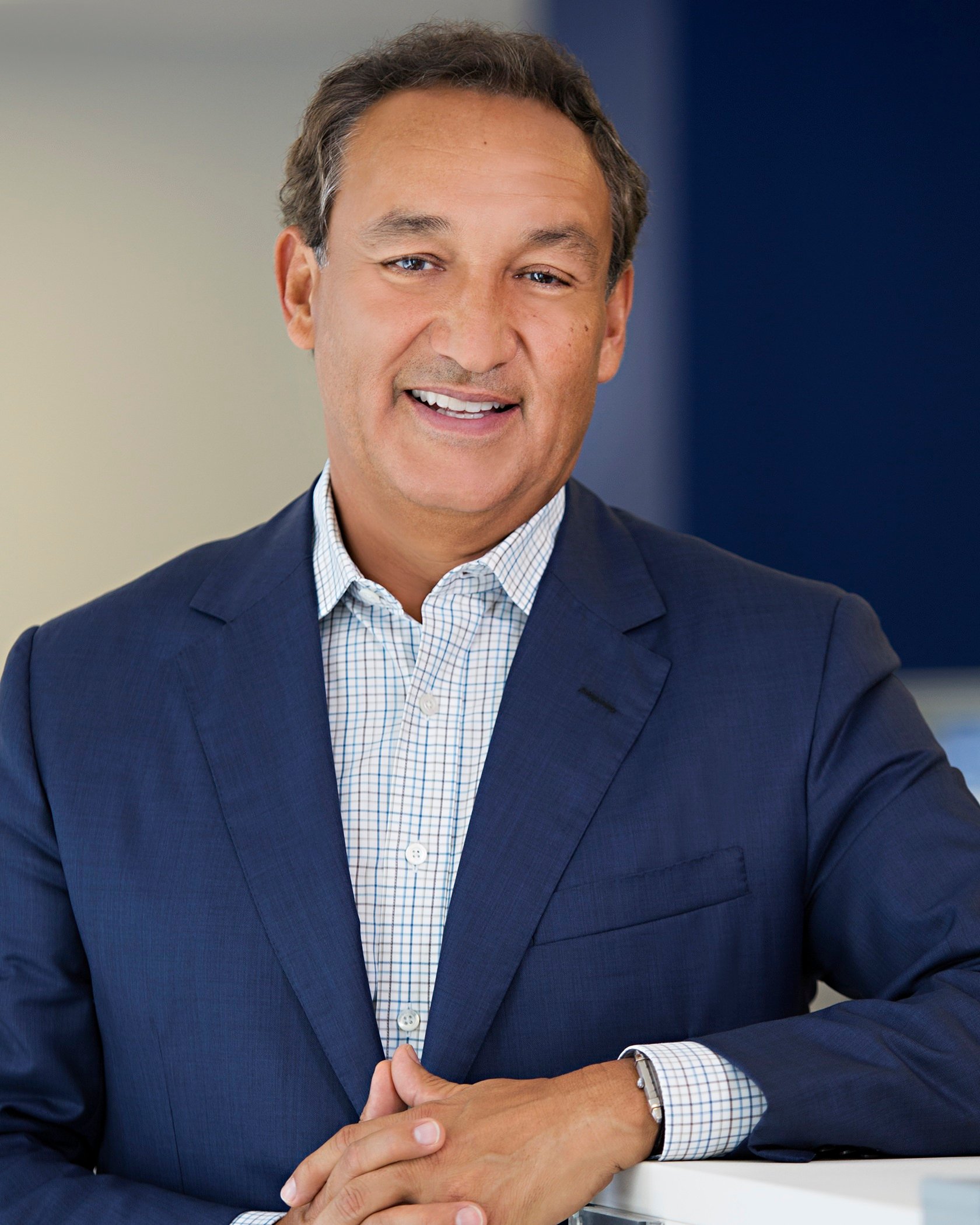 Join the HBS Club of Chicago in welcoming United Airlines Executive Chairman Oscar Munoz as he offers his view of what it’s like to pilot Chicago’s hometown Airline. As United’s CEO since 2015, Oscar guided one of the world’s largest carriers by volume through an intensive period of turnaround, rebuilding employee culture and customer satisfaction, leading to industry-leading stock performance; only to have the airline tested as never before during the global pandemic. As leaders plan for the post-pandemic environment, you’re invited to gain valuable insights and lessons from a business leader who helms one of the biggest brands in the world and stands at the cross-currents shaping the future economy.

Participants must register by NOON on May 16th to receive details on joining the discussion. The Zoom link will be sent out by 6:00pm on May 16th. 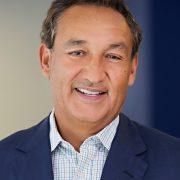 Oscar Munoz is the executive chairman of the board of directors of United Airlines Holdings, Inc. He previously served as the company’s chief executive officer from September 2015 until May 2020, where he played an integral role in introducing a new spirit of United. Under his leadership, United began its transformational journey to listen to and focus on customers, placing them at the center of the business. This new mindset helped to deliver strong operational and financial performance, quarter after quarter.

Prior to United, Oscar served as president and chief operating officer of CSX Corporation, a premier freight transportation company. He also served as a director at CSX. During his tenure, CSX transformed itself into an industry leader in customer focus, reliability and financial performance. It was named one of Institutional Investor’s Most Honored Companies for a decade of excellent financial performance, including increasing its operating income by nearly 600%.

Oscar graduated from the University of Southern California with a B.S. in business administration, and he received an MBA from Pepperdine University. He has been named one of the “100 Most Influential Hispanics” by Hispanic Business magazine. He is married and has four children.