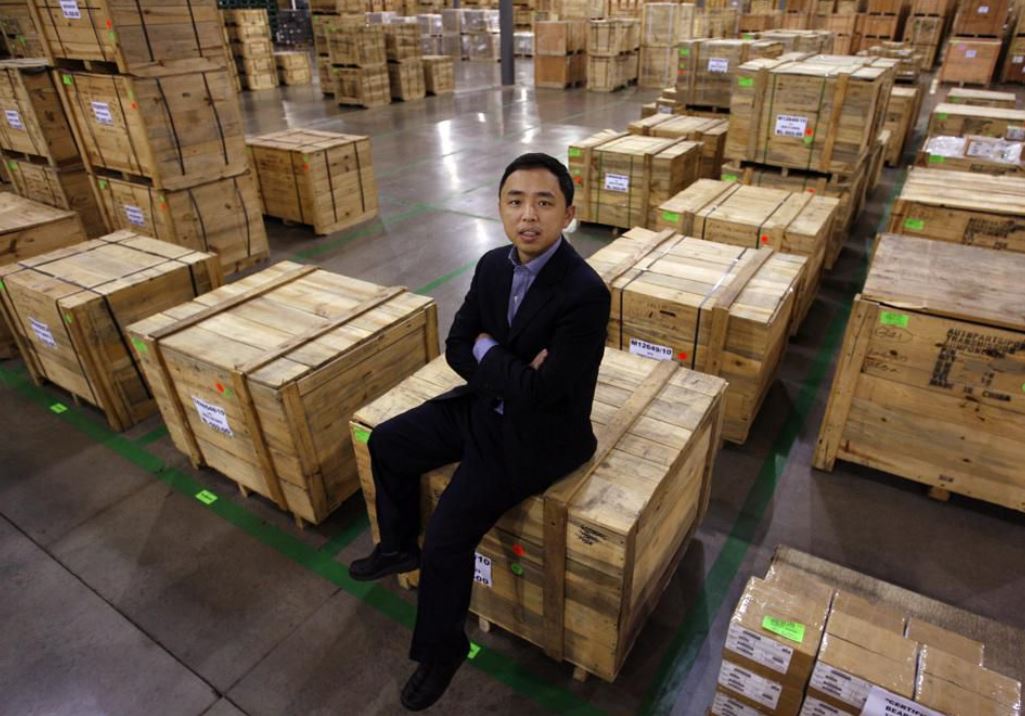 With an almost forty-year history as a business in China, the Wanxiang Group has navigated through the significantly different political and economic changes in China to succeed as a global leader in the auto parts industry and to develop into a broad business conglomerate. Beginning in 1994, when it first began its operations in the United States, Wanxiang started to expand its role as a parts supplier into a discerning acquirer of distressed companies in the United States.

Wanxiang American Corporation is part of Wanxiang Group, a Chinese multinational conglomerate, headquartered in Hangzhou, Zhejiang province, China. Its automotive components subsidiary (Wangxiang Qiaochao) is the largest China-based automotive components company measured by revenues. The company was founded in 1969 by Lu Guanqiu and is currently led by his son, Lu Weiding who has succeeded his father as Chairman and CEO of Wanxiang Group. Pin Ni is Lu Guanqiu’s son-in-law and President of Wanxiang American, and is one of the group’s Senior Executive Vice Presidents.

Wanxiang American Corporation was founded by Pin Ni in 1994 and is headquartered in Elgin, Illinois. Wanxiang American operates in over 22 states in the U.S., employees over 18K employees globally, and has invested over $15 billion since 2010. Although it was initially a global auto-parts business, its strategy was to become a global exporting company and by the end of 2007, Wanxiang America generated sales of over $2 billion and reinvested all of its profits back into the business.

With an eye on establishing itself as a global supplier and another focusing on becoming a local entity, Wanxiang looked for synergistic value and revived struggling companies by establishing the company, injecting capital and creating more jobs. One of Wanxiang strengths was thru localization. As a general principle, Waxiang did not intervene in the daily operations of its subsidiaries. Rather, it exercised its control by suggesting performance targets at the broad meetings of its subsidiaries. Pin Ni further implemented the localization process over four major aspects: talent, product, capital and management system.

Participants must register by NOON on June 29th to receive details on joining the discussion. The Zoom link will be sent out 24 hours before the event. 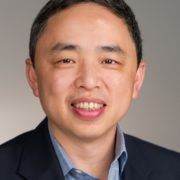 Mr. Pin Ni is the President of Wanxiang America Corporation, the company he started in 1994. The company’s revenue grows from zero to $4 billion to date, crossing the area of automotive, clean energy, and real estate with operations in 27 states in USA. In January, 2016, he was honored as “The Most Influential Business Person of the Year” by China General Chamber of Commerce – U.S.A. In November, 2019, China Institute presented him the highest honor, the Blue Cloud Award, for his achievements as a “Bridge Builder” between China and the United States.

Mr. Ni received his Bachelor degree and MBA degree from Zhejiang University. He has also studied in the PhD program in University of Kentucky’s Department of Economics. 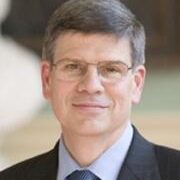 A historian by training, Professor Kirby examines contemporary China’s business, economic, and political development in an international context. He writes and teaches on the growth of modern companies in China (Chinese and foreign; state-owned and private); Chinese corporate law and company structure; business relations across Greater China (PRC, Taiwan, Hong Kong); and China’s relations with the United States and Europe. He has authored or co-authored more than forty HBS cases on business in China, ranging from start-ups to SOEs; agribusiness and middle-class consumption; banking and microfinance; healthcare and education; corporate governance and corporate social responsibility; and the global strategies of Chinese firms. His current projects include case studies of trend-setting Chinese businesses and a comparative study of higher education in China, Europe, and the United States. His most recent book is Can China Lead? (Harvard Business Review Press).

As Dean of the Faculty of Arts and Sciences, he led Harvard’s largest school, with 10,000 students, 1,000 faculty members, 2,500 staff, and an annual budget of $1 billion. He initiated major reforms in undergraduate education in Harvard College; enhanced Harvard’s international studies at home and abroad; increased substantially financial aid in the College and in the Graduate School of Arts and Sciences; supported the growth of the Division (now School) of Engineering and Applied Sciences; and oversaw the construction of major new buildings in the Life Sciences, Engineering, and the Arts. During his tenure, the Faculty expanded at its most rapid rate since the 1960s.

Professor Kirby’s research and consulting have focused on strategies for business and education in China. He serves on the Board of Directors of Cabot Corporation; The China Fund, Inc.; The Taiwan Fund, Inc.; the American Council of Learned Societies; and Harvard University Press. He chairs the Academic Advisory Council for Schwarzman Scholars at Tsinghua University and serves as Senior Advisor on China to Duke University.