HBSCD – A View from the Charles: What Leadership Looks Like in the Age of Social Capitalism (virtual)

HBSCD – A View from the Charles: What Leadership Looks Like in the Age of Social Capitalism (virtual) 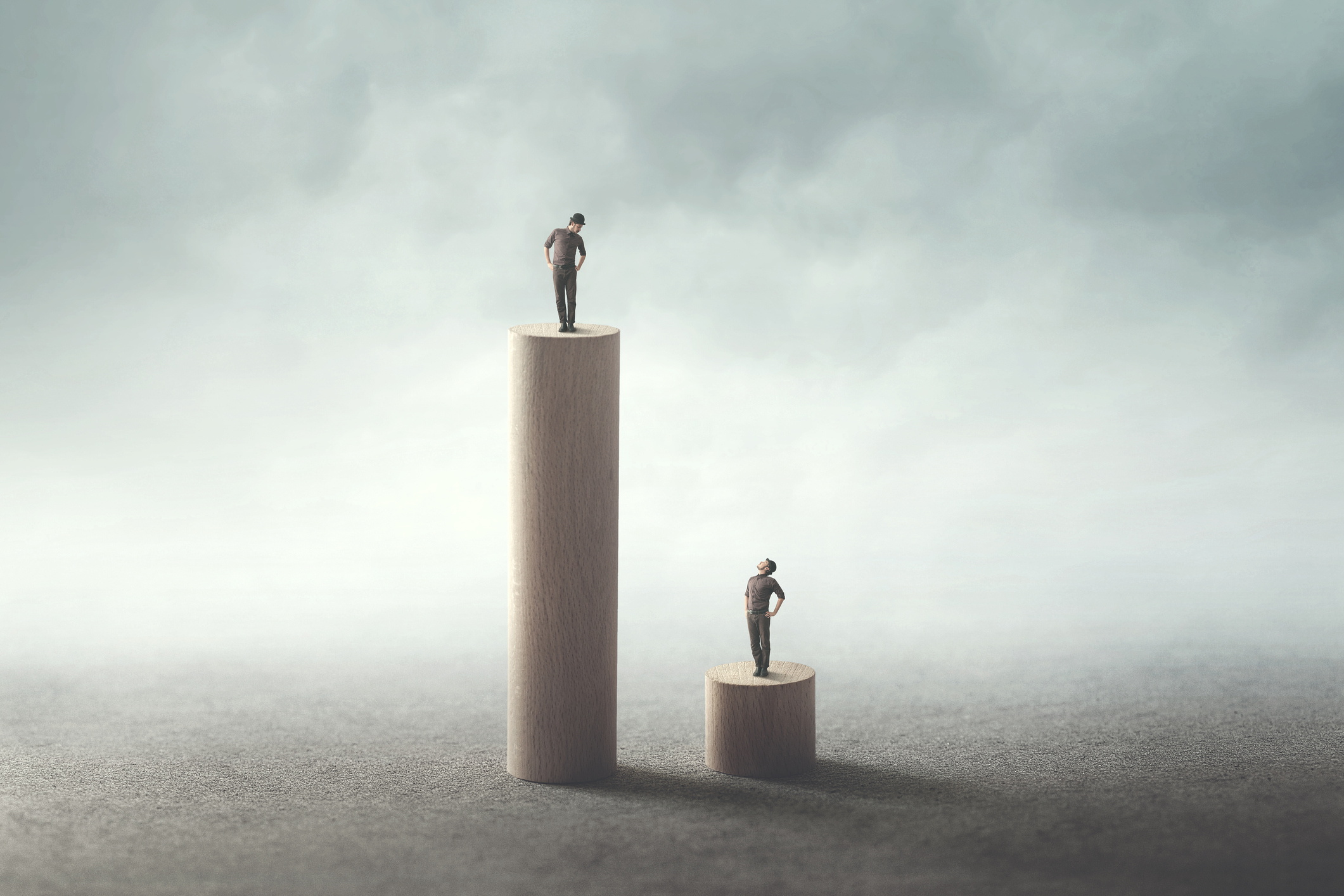 Unless you graduated yesterday, HBS is not the same place you knew as a student. Increased emphasis on the role of business in society and primacy of purpose to serve stakeholders v. shareholders is raising new issues about the corporation and its leadership. Should corporations have social political agendas? Who should pursue that agenda? How active should the CEO be? What happens when the corporation’s financial interests collide with the social political agenda?

Please join us for a conversation with Trevor Fetter, MBA’86, Senior Lecturer, as he talks about contemporary issues raised in Leadership and Corporate Accountability, the first year MBA course he teaches at HBS, as well as other innovations in the first-year program. Our own, Lamont Lockwood, MBA’85, will be moderating this highly interactive program, so come prepared to feel like you’re back in Aldrich.

Participants must register by NOON on September 21st to receive details on joining the discussion. The Zoom link will be sent out 24 hours before the event. 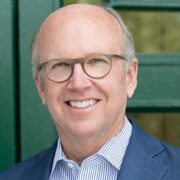 Trevor Fetter is a Senior Lecturer on the faculty of Harvard Business School. He teaches two MBA required courses: Leadership and Corporate Accountability, and Financial Reporting and Control and a Short Intensive Program for MBA students called The Life and Role of the CEO.

After graduating from HBS in 1986, Trevor worked in investment banking for two years before joining a client, Metro-Goldwyn-Mayer, ultimately becoming Chief Financial Officer. In 1995 he joined former client Tenet Healthcare Corporation. In 1996 Trevor became Tenet’s Chief Financial Officer and served in that role through the end of 1999, when he became the founding Chair and CEO of Broadlane, which became a leader in improving the performance of healthcare providers in the supply chain using emerging e-commerce technology. Broadlane was featured in Inc. magazine’s list of fastest growing private companies. Trevor served as Broadlane’s Chair and CEO from 2000 through 2002, and non-executive Chair until the company was sold several years later.

Trevor returned to Tenet in late 2002 and was named Chief Executive in 2003. Under his leadership, the company grew to $20 billion in revenues (Fortune 500 #134) and steadily increased EBITDA and margins. The company employed 130,000 people, making it one of the largest employers in the U.S., and had operations in more than 40 states and the United Kingdom. Trevor launched initiatives to re-shape the company’s hospital portfolio and to form new businesses in revenue cycle management and ambulatory surgery, each of which became multi-billion-dollar businesses and #1 in their respective fields.

Trevor currently serves as lead independent director of The Hartford Financial Services Group, a diversified Fortune 150 financial services company principally. He also serves on the board of private companies Omada Health, TigerConnect, Trimedx Inc., Regent Surgical Health and the Santa Catalina Island Company. He is a member of the Advisory Boards of TowerBrook Capital Partners, Morrow Sodali, and Access Healthcare. Trevor’s non-profit engagement includes the boards of the Catalina Island Conservancy, the Board of Fellows of Stanford Medicine, and the Smithsonian National Board. At Harvard Business School, he has served on the board of dean’s advisors and the healthcare initiative advisory board. He also serves as an advisor to several early-stage companies seeking to transform important elements of the healthcare system.

Trevor received a bachelor’s degree in economics from Stanford University in 1982 and an MBA from Harvard Business School in 1986.