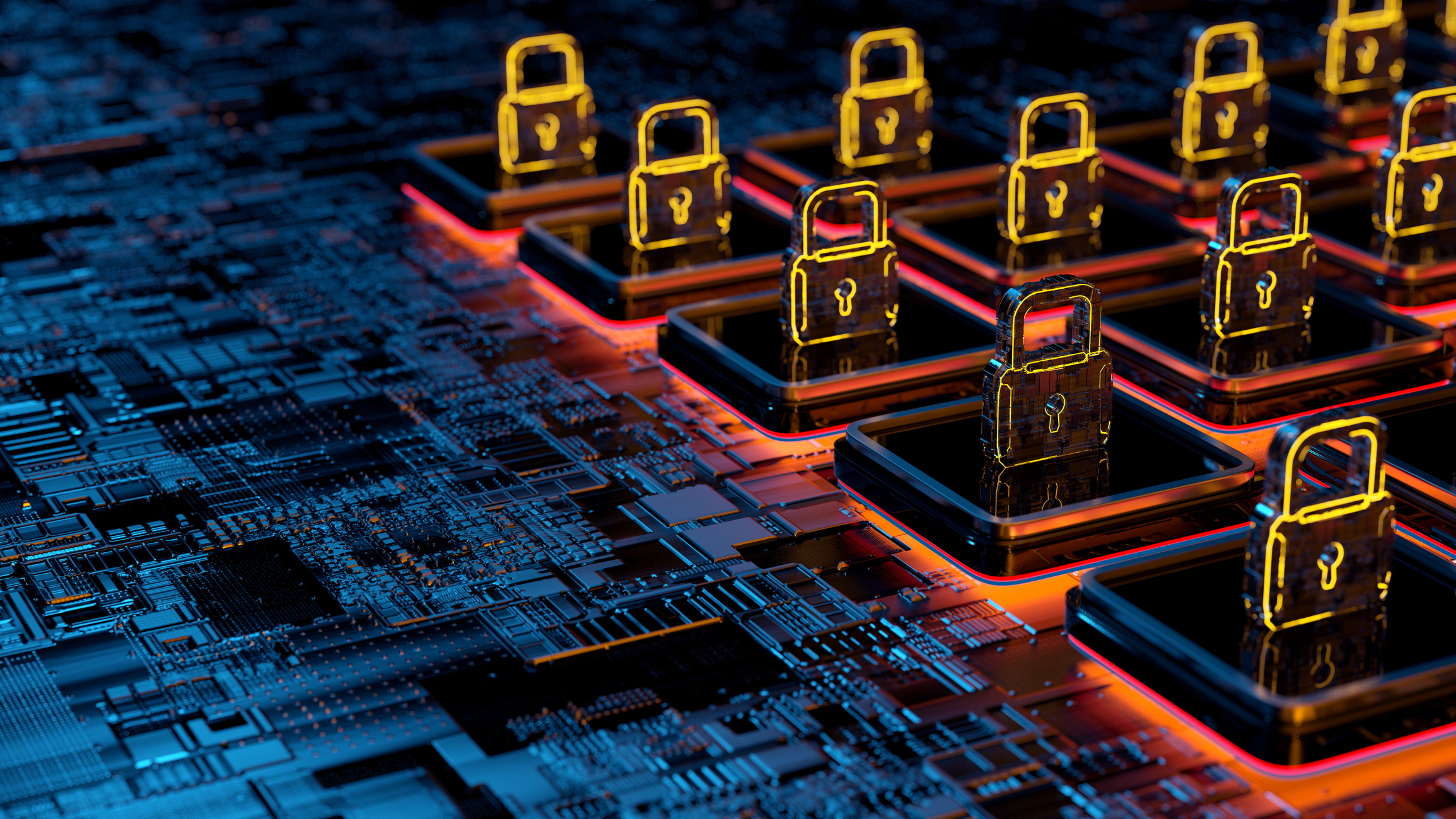 Mark your calendars and plan to join the HBS Club of Dallas for this virtual event with MIT Professor Christian Catalini. Christian is the founder of the MIT Cryptoeconomics Lab, and a Research Scientist at the MIT Sloan School. He is a also co-creator of Diem (formerly Libra) Facebooks’s digital currency, and the chief economist of the Diem Association.

The talk will provide an overview of the evolving cryptocurrency, stablecoins, and Central Bank Digital Currency (CBDC) landscape. Christian will also focus on the economics of the technology and some of the core trade-offs it involves. He will also cover the economic design of Diem and the implications the network may have on competition and innovation in payments and financial services.
We expect a very highly interactive and clarifying session! You won’t want to miss this one!

Participants must register by NOON on August 4th to receive details on joining the discussion. The Zoom link will be sent out later that evening. 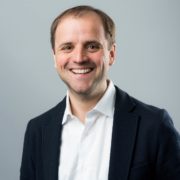 Christian Catalini is a co-creator of Diem (formerly Libra) Facebook’s Digital currency, and the Chief Economist of the Diem Association. Christian is the founder of the MIT Cryptoeconomics Lab, and a Research Scientist at MIT. While a Professor at MIT, Christian designed the MIT Digital Currency Research Study. In 2018, Christian was appointed as a Faculty Research Fellow in the Productivity, Innovation and Entrepreneurship Program at the National Bureau of Economic Research. Christian’s research focuses on blockchain technology and cryptocurrencies, and he previously worked on the economics of equity crowdfunding and startup growth, and the economics of scientific collaboration. He holds a PhD from the University of Toronto (Rotman School of Management), and MSc (summa cum laude) in Economics and Management of New Technologies from Bocconi University, Milan. His research has been featured in Nature,Science, the New York Times, the Wall Street Journal, the Economist, WIRED, NPR, Forbes, Bloomberg, TechCrunch, the Chicago Tribune, the Boston Globe, VICE news and the Washington Post among others.

Christian has presented his work at a variety of institutions including Harvard University, MIT, Yale University, London Business School, New York University, UC Berkeley, Stanford University, the Federal Reserve Bank, the US Treasury, the U.S. Securities and Exchange Commission, the Commodity Futures Trading Commission, the World Bank, the IMF, the White House OSTP, and a number of central banks and regulators.