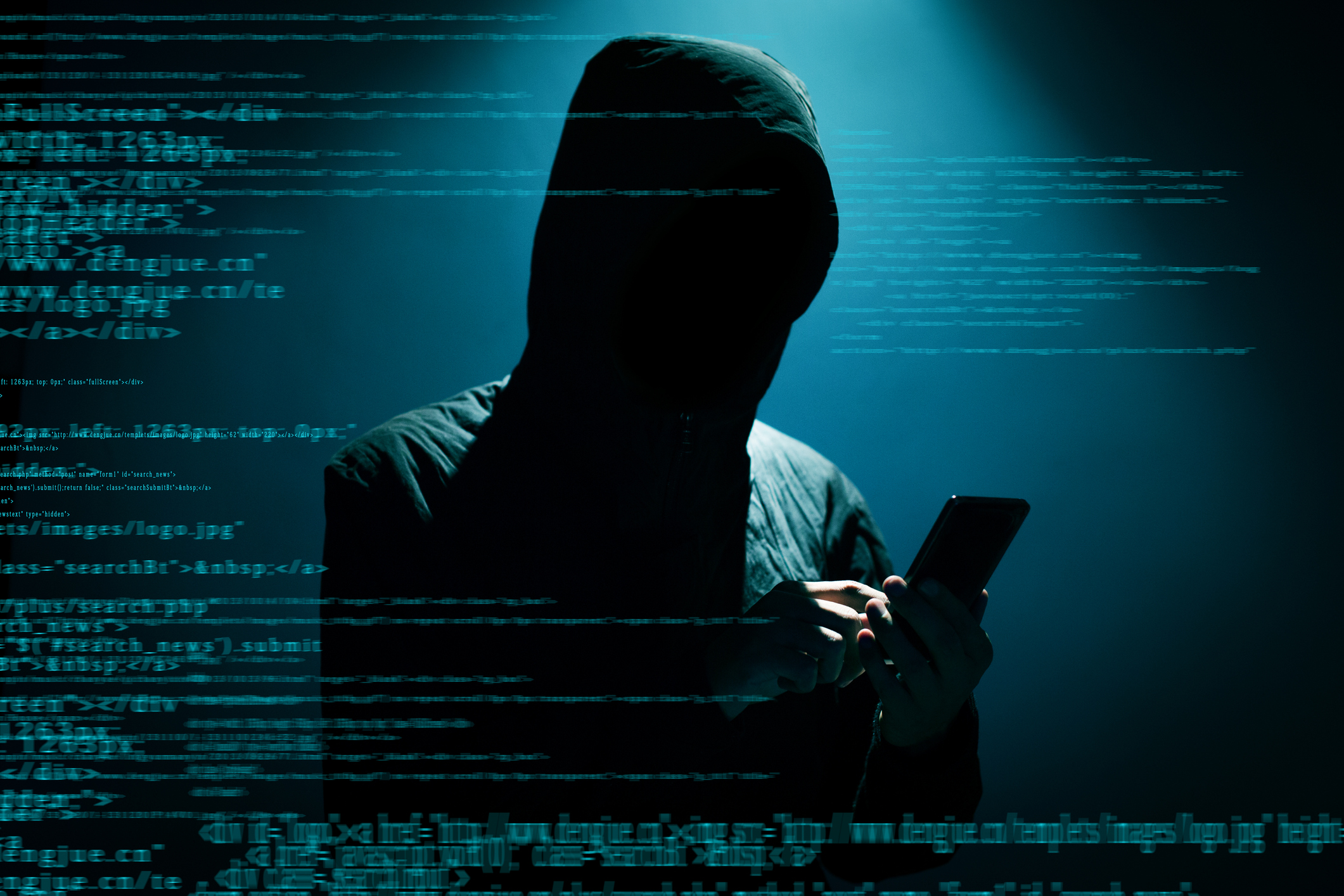 Cyber attacks are a daily occurrence and each one is potentially catastrophic strategically and financially. Organizations from oil pipeline operators to school boards have paid ransoms to cyber attackers. How can we protect our organizations?

What weapons can we use to fight the cyber war? How do new approaches such as machine learning help to assess and mitigate risks? Are there methods and techniques being successfully implemented by corporations and insurers? Are regulatory and reporting changes significant? How to right-size investments into cyber budgets and initiatives?

Please join us for Managing Cyber Risk, a virtual panel discussion moderated by Dr. David Springate, finance professor and Director of the Center for Finance, Strategy and Innovation at the University of Texas at Dallas, and board member of the HBS Club of Dallas, 12:30 pm to 1:45 pm on Tuesday, December 14.

The expert panelists will be:
– Srik Soogoor, President of Maxxsure, a leader in cyber risk quantification. The company specializes in providing frameworks for risk management decision making.
– Don Rowley, CIO of ATX Networks, a provider of broadband access and media distribution solutions. The company has deployed seven million access products in 75 countries.
– Robert Hull, CFO of Panini America. The company is the most significant publisher of sports-related collectibles in the U.S., an online seller, app developer and publisher of virtual NFTs. Its parent is the world leader in officially licensed collectibles.

Participants must register by 6:00PM on December 12th to receive details on joining the discussion. The Zoom link will be sent out 24 hours before the event. 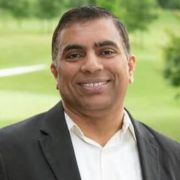 Srik Soogoor is the Co-Founder & President of Maxxsure, LLC. Srik is passionate about data and the impact processed data (insights) can have on the strategic, operational and tactical goals of an organization.

Srik has been Co-founder and CEO of a number of companies in the Agriculture, Heavy Equipment, Health & Wellness, Energy industries with data as a the underlying foundation.

Before devoting his attention to Big Data, Srik conceived and analyzed the market for Enterprise Project Management (ePM™) software solutions, which led to the co-founding of InventX, a strategic project and portfolio management software solutions company. From 1998-2005 Srik ran InventX as CEO, until 2005 when the company was acquired by Cranes Software International (BSE:CRANES).

From 1993 to 1997, Srik worked for a number of Fortune 500 companies, in various capacities as a Project Manager and Project Leader. He was the Lead Project Manager for Northrop Grumman’s Commercial Aircraft Division’s Manufacturing Execution System enterprise application. Also, Srik led decision support systems and data mining projects for companies such as Bank of America, BNSF Railroad, and NationsBank. Srik holds a BS in Computer Science and Engineering from Jawaharlal Nehru Technological University, India, as well as a MS in Computer Science from the University of Texas at Dallas. Additionally, Srik holds US Patents in the field of Search Engine and Distributed Architecture technologies.

“Customers are the only reason why an organization exists,” is the motto Srik lives and does business by. 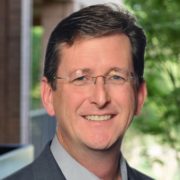 Don Rowley is ATX’s Chief Information Officer (CIO), with oversight of all aspects of the company’s Information Technology (IT) operations, including applications and systems, as well as Real Estate. Rowley possesses an outstanding track record of overseeing the IT evolutions of high-growth technology companies and at ATX is tasked with the optimization and integration of ATX’s IT operations and infrastructure. Prior to joining ATX, Rowley was most recently at Imagine Communications, where he held the titles of CIO, IT CTO and Executive Vice President. His work history also includes IT leadership positions at GENBAND and Horizon Logistics. Rowley, who is based in Dallas, earned a Bachelor of Business Administration (BBA) with a Double Major in Computer Science and Finance from Stephen F. Austin State University. 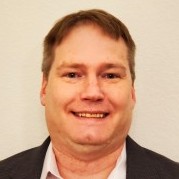 Robert Hull is the Chief Financial Officer at Panini America based in Irving, Texas. Previously, Robert was a Controller at HM Dunn AeroSystems and also held positions at Progressive Insurance. 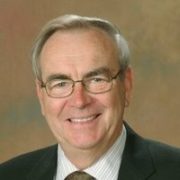 Finance Professor and Director of the Center for Finance, Strategy and Innovation, University of Texas at Dallas

David Springate, a board member of the club, is a finance professor at the University of Texas at Dallas. The co-founder and current director of the Center for Finance Strategy and Innovation at the university, he was the founding dean of its executive education programs, and founding director of its Executive MBA Program. He now serves as academic director. Formerly on the faculty of IMD in Switzerland, he is past president and a board member of Financial Executives International, Dallas Chapter.

David holds a doctorate in corporate finance from the Harvard Business School. In addition to research papers, he has authored 28 published teaching cases, many of which have been reprinted in textbooks. His teaching interests include private equity finance, valuation, and the finance of digital transformation. He has testified before a committee of the Canadian Parliament.