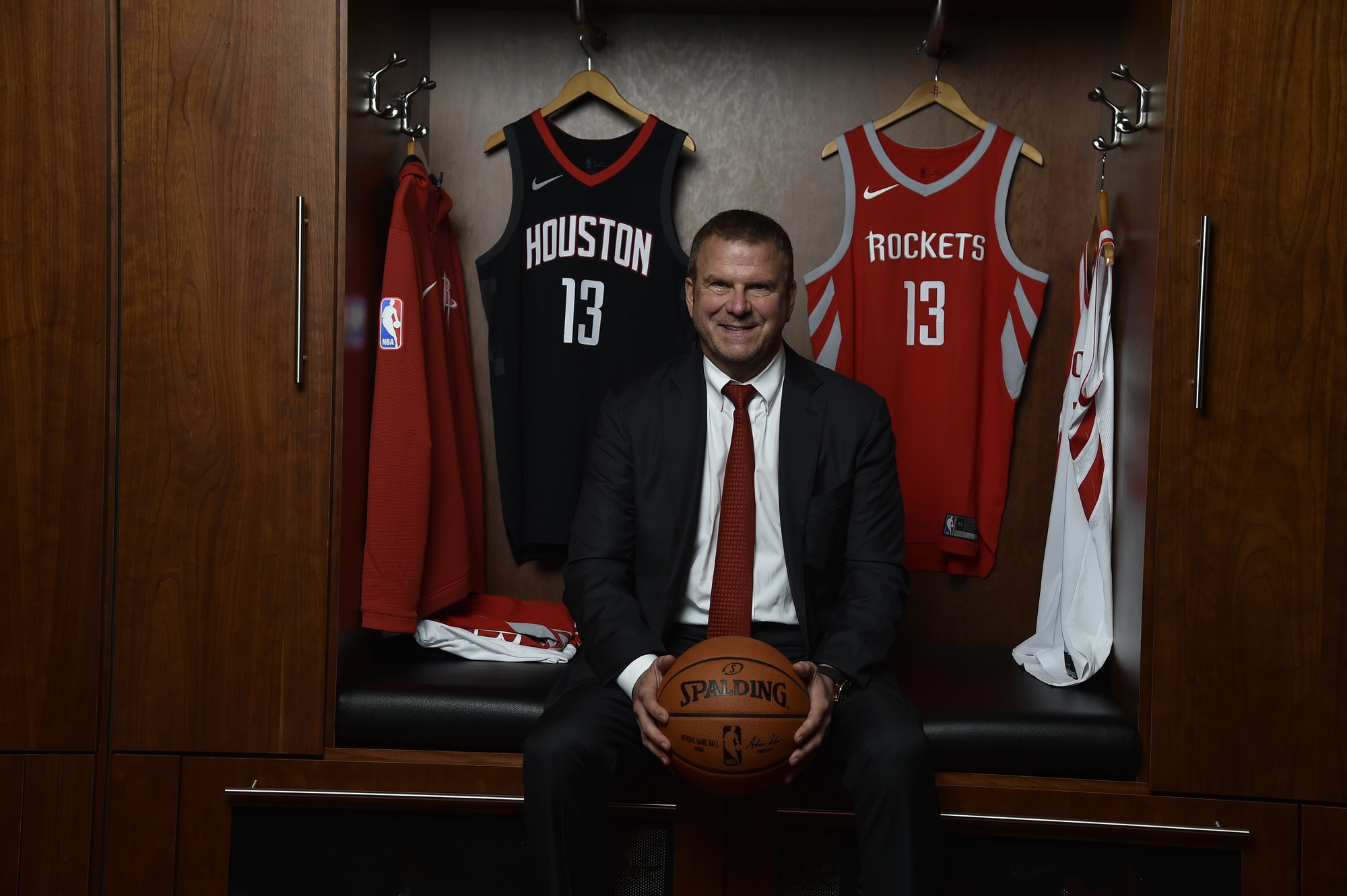 Tilman Fertitta may not be a household name to some but there is no doubt he is a larger than life figure. In 1980, Fertitta began his foray into the burgeoning restaurant scene in Houston. Fertitta, who would peel shrimp at his father’s restaurant after school, became a partner at the first Landry’s Seafood. In 1988, he gained full control of Landry’s Restaurants and took it public in 1993.

Today, Landry’s is privately held by Fertitta. It is one of the largest privately held restaurant chains with over 600 locations. Fertitta Entertainment’s portfolio also includes hotels, casinos, entertainment resorts and more. Forbes estimates Fertitta’s wealth at over $5 billion.

Two years ago, the Galveston native purchased the NBA’s Houston Rockets for a then-record $2.2 billion. Fertitta shares insights about his ventures and lessons learned in Shut Up and Listen (September 2019, HarperCollins).

“Never, ever stop worrying about your business,” he writes. “Because when it comes to business and most everything else in life, there is a paddle for everybody’s ass.”

Fertitta, 62, will join the HBS Club for a wide ranging conversation and sign copies of his book. Please join us for this special program.

Tilman Fertitta, a Houston native, is an accomplished businessman and recognized as a world leader in the dining, hospitality, entertainment, and gaming industries, and who Forbes referred to as “the richest restaurateur in the world.” Fertitta is the star of his own reality TV show on CNBC, Billion Dollar Buyer, and is also the sole owner of Fertitta Entertainment, which owns the restaurant giant Landry’s, the Golden Nugget Casinos and Hotels, and the NBA’s Houston Rockets. 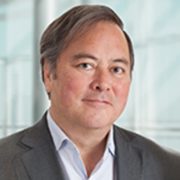