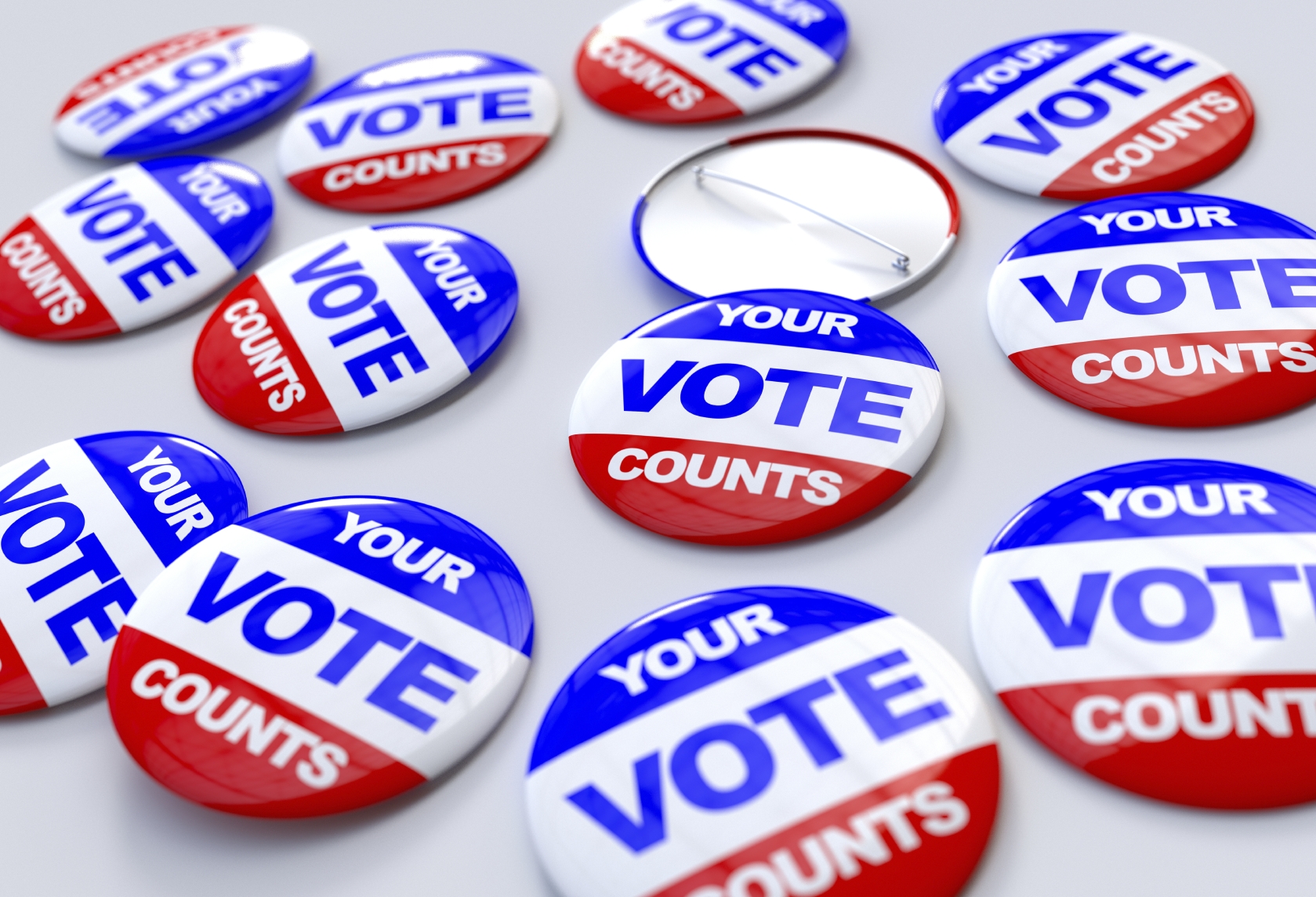 Our political system has become more and more polarized over the last few decades, causing gridlock in Washington that has made it more difficult to solve some of the nation’s pressing problems. Come learn about some interesting initiatives that have the potential for changing that.

A 2017 study of HBS alumni by Harvard University Professor Michael Porter and business executive Katherine Gehl highlighted the weak and deteriorating political system as the greatest impediment to the U.S. economy. Congress has a 13% approval rating, yet 94% of all incumbents are re-elected. Election districts are gerrymandered, so there are few competitive elections. Moderates are disappearing, while Independents, the largest voting group, are disenfranchised. Major votes in Congress are along party lines. Dissatisfaction is demonstrated by the fact that the U.S. has among the lowest voter turnout in the developed world.

A non-partisan group of HBS alumni has been working with Porter/Gehl to identify solutions that could encourage bi-partisanship and reduce gridlock.

This event will focus on modifications to the electoral process. Many seemingly attractive solutions; e.g., campaign finance reform and establishing term limits are difficult to implement because politicians like the perks of their incumbency. However, there are reforms, such as Non-Partisan Primaries, Ranked Choice Voting and Open Primaries, and Reduced Gerrymandering that are being increasingly adopted throughout the country.

Come meet the leaders of a few major election-reform groups that are working to improve our electoral system. Their ideas are non-partisan, designed to bridge our nation’s divisions and lead to constructive solutions to our endemic problems. Our HBS team will also discuss how alumni can use their networks to encourage productive change in our political system. 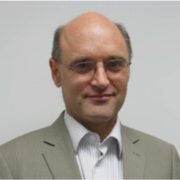 Leader of FairVote since 1992, Rob Richie has helped advance, win and implement ranked choice voting in Maine and 12 cities, cumulative voting in voting rights cases, and the National Popular Vote plan in states. He is a frequent news source, his writings have appeared in journals and ten books, and he is co-author of Every Vote Equal and Whose Votes Count. He is a graduate of Haverford College. 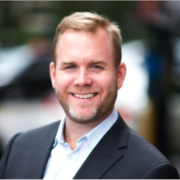 John Opdycke is the President of Open Primaries. He is an activist and strategist with 25 years of experience working in independent, alternative and reform politics. In 1992 he participated in the founding of the New York State Independence Party. He has appeared on Fox News, MSNBC, Al Jazeera, and NBC, and his writing has appeared in USA Today, Newsweek, The Hill, and dozens of local publications.

Opdycke is a member of the Castillo Theater, the home for postmodern political theater in NYC. He grew up in Evanston, Illinois and attended the University of Michigan.