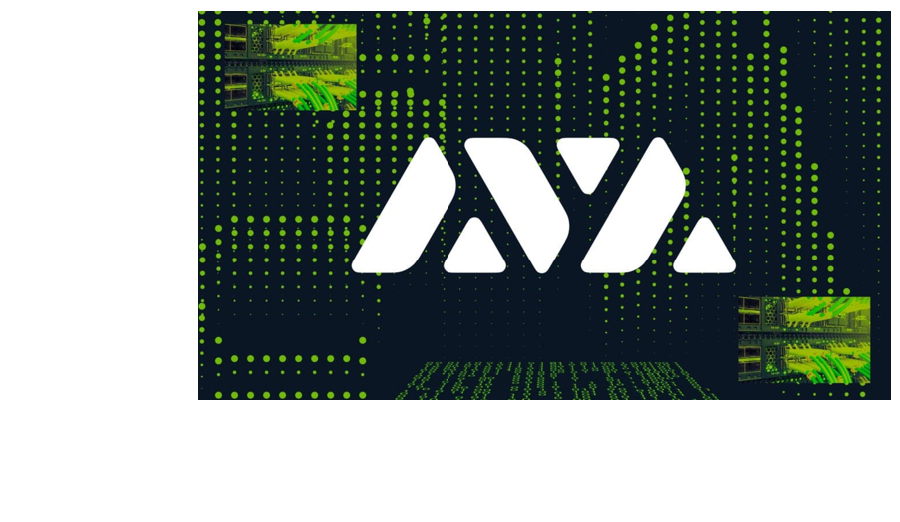 John Wu is a fintech visionary. He envisions a world where all assets, like stocks, bond, real estate or art can be tokenized or put on the blockchain and traded as digital assets. The advantage is that it creates liquidity for a new supply of previously less illiquid assets and opens up a new world of investors and buyers. John’s role has been to create several companies which facilitate tokenization and create new exchanges and marketplaces for people to trade these tokenized assets.

John’s current company is Ava Labs, which is a blockchain infrastructure company which provides a platform for smart contracts. Ava Labs makes it simple to launch decentralized finance applications on Avalanche, the fastest smart contracts platform in the blockchain industry. It empowers people to easily and freely digitize all the world’s assets on one open, programmable blockchain platform.

Ava Labs was founded by Cornell computer scientists who brought on talent from Wall Street to execute their vision. The company has received funding from Andreessen Horowitz, Initialized Capital, and Polychain Capital, with angel investments from Balaji Srinivasan and Naval Ravikant.

Participants must register by NOON on January 9th to receive details on joining the discussion. The Zoom link will be sent out 24 hours before the event. 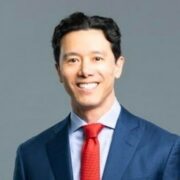 John Wu is President of Ava Labs, an Andresseen Horowitz backed technology company building the next-generation blockchain platform: Avalanche. John’s objective is to open up financial services and products to all. In this role, he leverages his expertise from over 20 years as a fintech executive and technology investor to create a blockchain-enabled solution for originating, issuing, and trading financial assets.

John was previously CEO of the SharesPost Digital Assets Group, enabling compliant token trading of private shares and funds. Prior to that, he was a technology investor and the founder of Sureview Capital, a global hedge fund backed by the Blackstone Group.

John began his investment career at Tiger Management, a preeminent hedge fund with $20 billion in assets under management at its peak, before managing a global technology portfolio at Kingdon Capital.

John received his MBA from Harvard University and holds a BS in Economics from Cornell University.

Mitchell Dong runs his family’s investment office and is a hedge fund manager. He has managed hedge funds which use quantitative methods to trade uranium, electric power, gold and mutual funds. Currently he runs a cryptocurrency trading fund which does arbitrage and trend following. In the past, Mitchell was a developer of solar, hydroelectric and cogeneration power plants. Mitchell is a graduate of Harvard College majoring in economics and the OPM program at Harvard Business School. Mitchell’s family philanthropy supports the Harvard T.H. Chan School of Public Health.