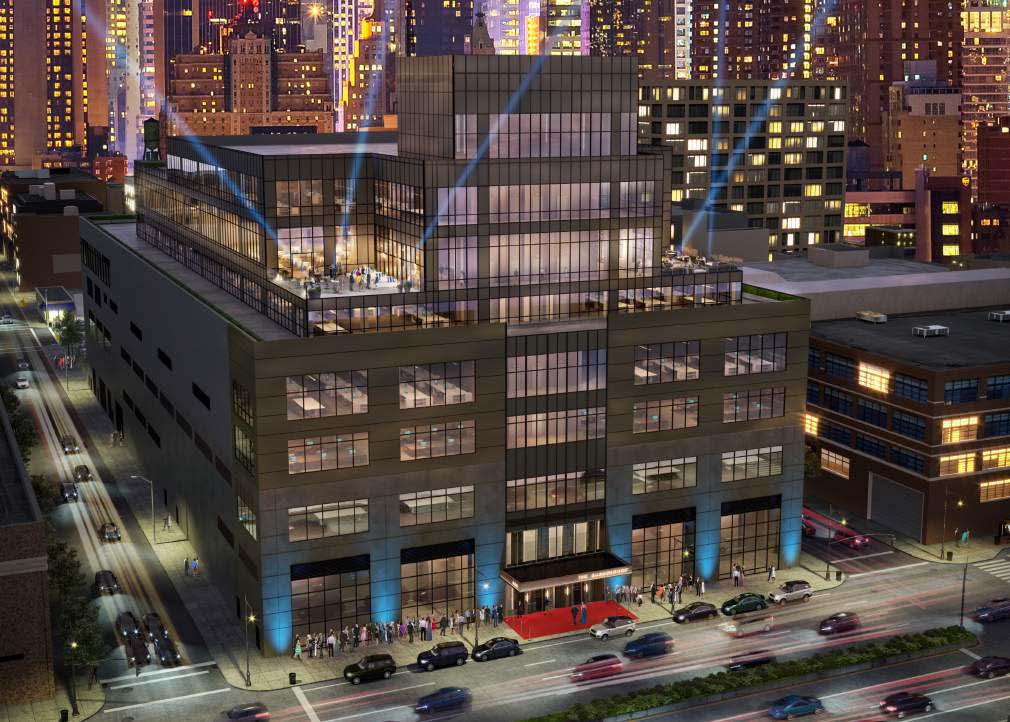 For more than 50 years, HBS alumni have gathered annually to honor prominent business and community leaders. Funds raised from the dinner help the Club to fulfill the School’s mission to Educate Leaders Who Make a Difference in the World. Dinner proceeds support the Club’s operations and pro bono programs, as well as scholarships and stipends for MBA students and Executive Education scholarships for nonprofit leaders who would otherwise not be able to attend Harvard Business School.

– Chair Circle at $100,000: Includes a prominent mention on the invitation and in the evening’s printed journal; the most select table location for 10 guests; complimentary journal ad with premium cover position; name or corporate logo on video screen.

– Vice Chair Circle at $50,000: Includes a prominent mention on the invitation and in the evening’s printed journal; premium table location for 10 guests; a complimentary full-page black & white journal ad; name or corporate logo on video screen.

– President Circle at $25,000: Includes listing on the invitation and in the evening’s printed journal; preferred table location for 10 guests; a complimentary full-page black & white journal ad; name or corporate logo on video screen.

If you are unable to attend but would like to make a contribution please complete the Response Form HERE. (Contributions are fully tax-deductible)

If you have any questions or for assistance in purchasing a table/journal ads or to make a contribution, please contact 347-817-7897 or dinner@hbscny.org.

Barry Volpert is co-founder and chief executive officer of Crestview Partners, a midmarket, value-oriented private equity firm that specializes in complex and contrarian investment themes, focusing on media, industrials, financial services and energy. Prior to launching Crestview with two HBS classmates, he co-founded the global private equity business at Goldman Sachs, where he was a partner and co-chief operating officer. Among his responsibilities at Goldman Sachs, Barry led the international private equity business while based in London for six years and founded the mezzanine fund business. 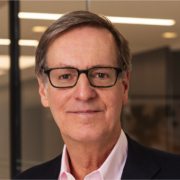 Recipient of the Business Statesman Award

Peter A. Weinberg MBA ’83 is a Founding Partner and Chief Executive Officer of Perella Weinberg Partners, a leading independent financial services firm. Established in 2006, the firm provides advisory and asset management services to a global client base, including corporations, institutions, and governments. The firm currently has 600 advisory professionals and $10 billion of assets under management.

Prior to co-founding Perella Weinberg Partners, Mr. Weinberg was the CEO of Goldman Sachs International in London where he sat on the firm’s Management Committee and led the European Management Committee. At Goldman Sachs, he also co-headed the Global Investment Banking Division; co-headed the Partnership Committee; ran a number of businesses at the firm, including Investment Banking Services and Communications, Media and Telecom; and founded the Financial Sponsors Group.

Mr. Weinberg earned a B.A. from Claremont McKenna College and an MBA from Harvard Business School. He currently serves on the boards of Memorial Sloan Kettering Cancer Center, Kravis Leadership Institute, Harvard University Global Advisory Council, and is a founding Trustee of the Kings Academy in Jordan. Mr. Weinberg and his wife Deborah founded the Weinberg Family Cerebral Palsy Center at Columbia University Medical Center. He is also a former trustee of Deerfield Academy, Brunswick School and Harvard Business School Board of Dean’s Advisors. 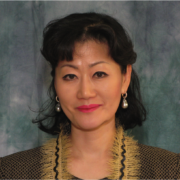 Recipient of the Entrepreneurship Award

Thai Lee has been the majority shareholder, President and CEO of SHI International Corp ( “SHI” ) since 1989. With 2019 revenue of over $10 Billion, SHI is one of the largest privately-owned technology companies in North America. Under her leadership, SHI transformed from a small regional reseller into a top 3 global provider of information technology products and solutions. Over the past 31 years, SHI achieved its growth 100% organically, without taking on debt or an outside investor and achieved 31-year CAGR of 35%. SHI provides IT procurement, deployment, asset management and cloud computing solutions to tens of thousands of organizations around the world. 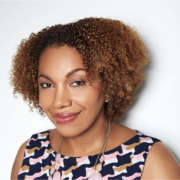 Depelsha Thomas McGruder, founder of Moms of Black Boys United, is a media and entertainment executive living in Brooklyn, NY. She spent 17 years at Viacom in various executive roles and is currently Chief Operating Officer and Treasurer of the Ford Foundation. She was formerly Chief Operating Officer of New York Public Radio, which includes WNYC, WQXR, Gothamist.com, The Greene Space and New Jersey Public Radio.

However, the founding of MOBB United came from a personal space. After watching the viral videos of the killings of Alton Sterling, Philando Castile, Eric Garner and numerous other Black males before them, Depelsha felt compelled to express her concerns. But where? How? She invited about 30 of her close friends whom she knew also were worried about the safety of their Black sons to join a private Facebook group. This Facebook group would be a refuge for them to speak about the unique challenges and dangers their children faced, particularly when it came to encounters with law enforcement, and to serve as a support group and source of advice. Within an hour, there were 1,000 members. By the end of the day, more than 21,000 moms from all across the country had joined the group. More than three years later, there are more than 170,000 members and what started as a Facebook group has now evolved into two non-profit organizations that are working together to change the way Black males are treated and perceived in society.

Depelsha is married and has two sons, ages 11 and 8. She is a member of Alpha Kappa Alpha Sorority and the Brooklyn Chapters of The Links, Inc. and Jack & Jill of America. She is currently a Forward Promise Fellow, a program designed by the Robert Wood Johnson Foundation for people working to disrupt dehumanization and heal trauma for boys and young men of color. Depelsha earned a bachelor’s degree in Broadcast Journalism from Howard University and earned an MBA in 1998 from Harvard Business School.