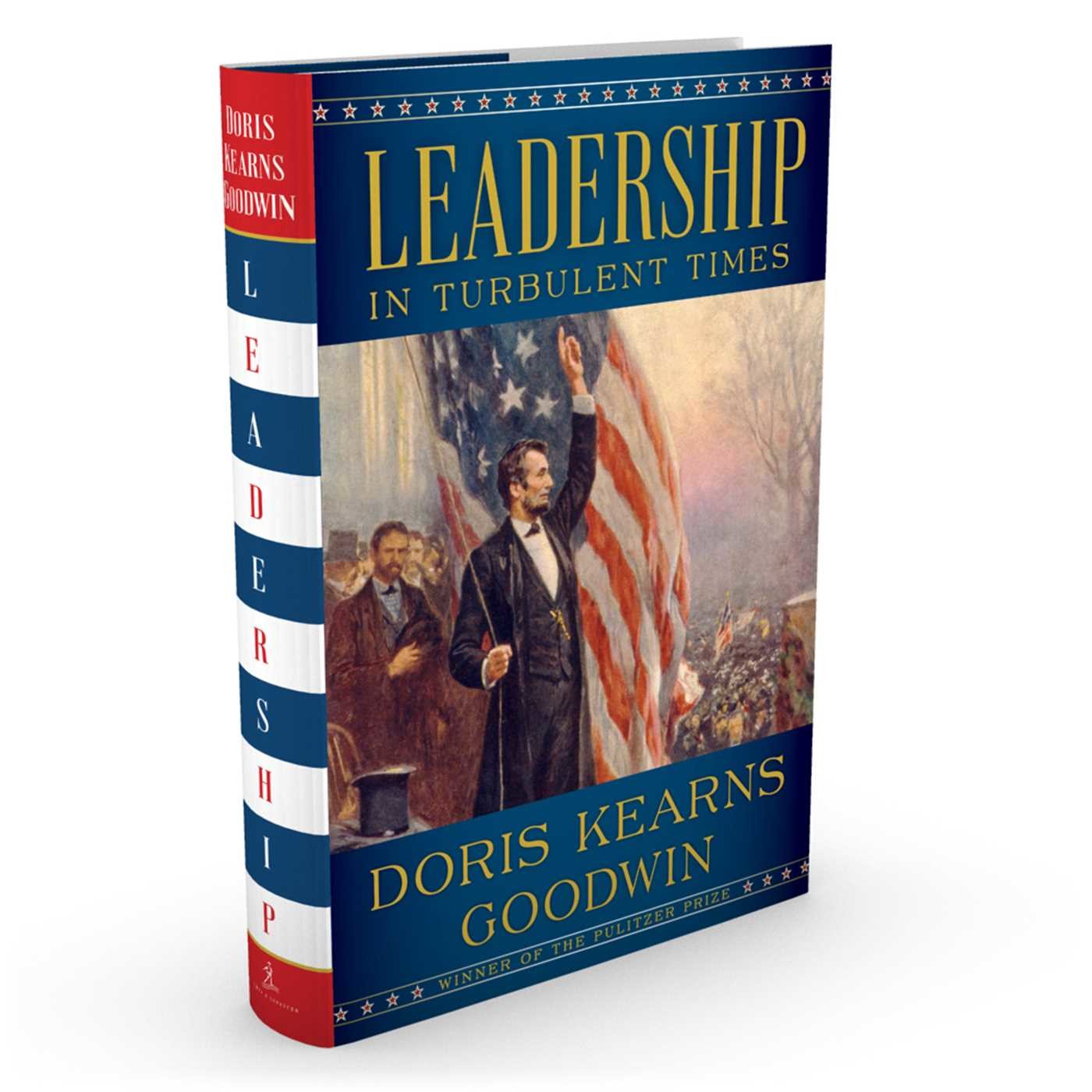 Over a decade ago, Doris Kearns Goodwin chronicled the leadership traits and political rise of President Abraham Lincoln in Team of Rivals, a portion of which was adapted into an acclaimed movie. Now, Goodwin has come back with a study of leadership of four presidents she has followed closely: Lincoln, Teddy Roosevelt, Franklin Delano Roosevelt and Lyndon Johnson.

Are leaders born or made? Where does ambition come from? How does adversity affect the growth of leadership? Does the leader make the times or do the times make the leader?

These are the pertinent questions Goodwin explores in Leadership in Turbulent Times (Simon & Schuster, Sept. 2018). Leadership tells the story of how the four presidents collided with dramatic reversals that disrupted their lives and threatened to shatter forever their ambitions. Nonetheless, they all emerged fit to confront the contours and dilemmas of their times.

With the midterm elections in November, Goodwin will share her thoughts on the leadership in Washington as well as discuss the takeaways from her new book. Please join us for this illuminating event, which will include a book signing. 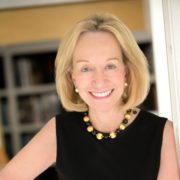 Goodwin was awarded the Pulitzer Prize in history for No Ordinary Time: Franklin and Eleanor Roosevelt: The Home Front in World War II. She is the author of the bestsellers Wait Till Next Year, Lyndon Johnson and the American Dream and The Fitzgeralds and the Kennedys.

Goodwin is well known for her appearances and commentary on television, where she is seen frequently on all the major television and cable networks and shows, including Meet the Press, The Late Show with Stephen Colbert, and many others.