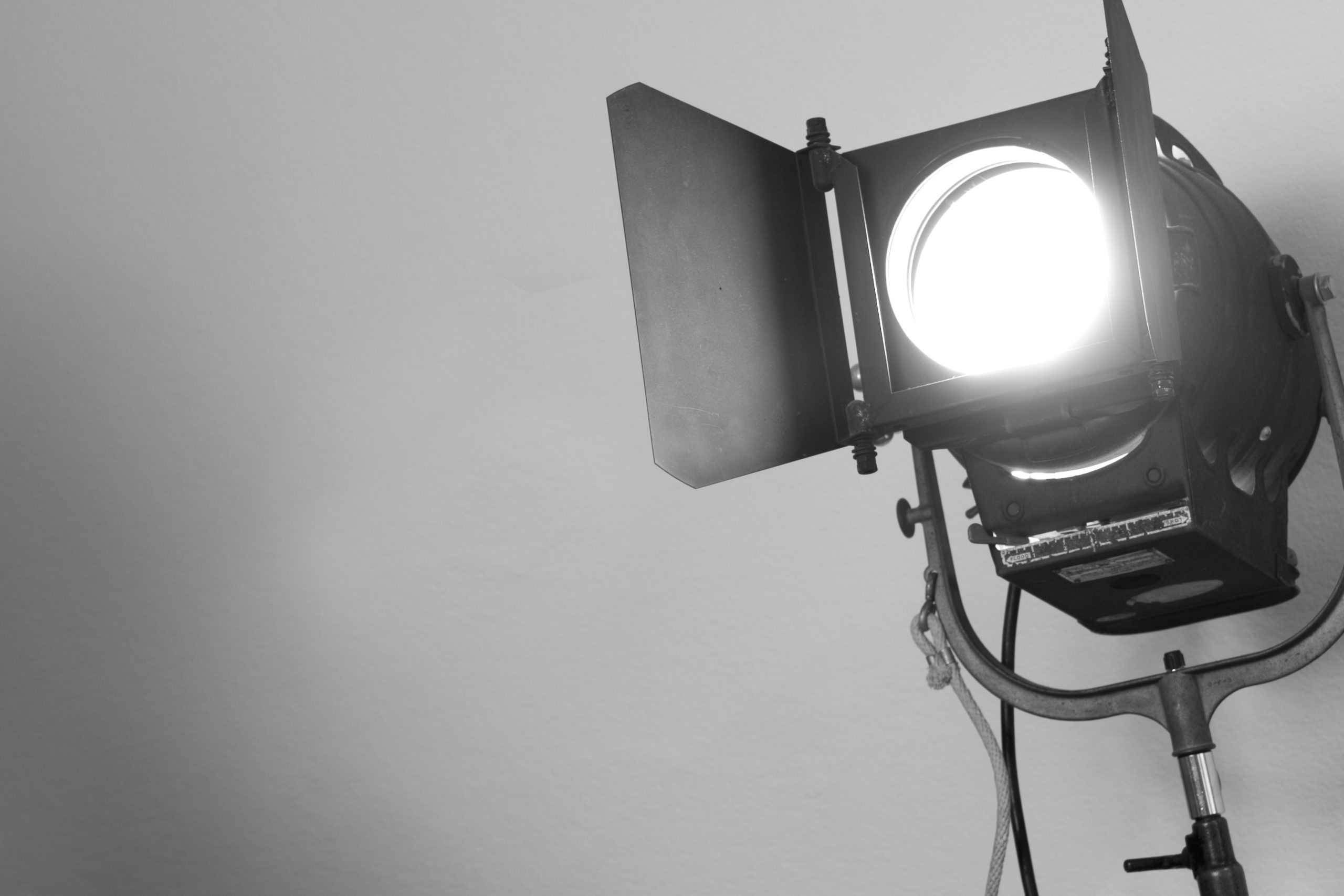 Over the course of four decades, Brian Grazer has built up an envious track record. In 1986, he founded Imagine Entertainment with Ron Howard. Together they have produced pictures that have collectively grossed over $15 billion. In addition, Grazer has been nominated for four Academy Awards for producing Splash, Apollo 13, A Beautiful Mind, and Frost/Nixon. His movies and television shows have racked up over 40 Academy Award nominations and nearly 200 Emmys.

But, Grazer, 69, is now embarking on his biggest challenge: Reviving film production during the coronavirus. Many of us are familiar with the actors in front of the screen but the industry employs thousands of craftsmen, and halted productions have caused misery in the industry.

In July, Fortune magazine estimated total box office could face up to a 60% loss compared with 2019, with global loss in box office revenue projected to be as high as $17 billion. Dozens of tent pole films (the marquee films that headline a studio’s slate of releases) have been postponed (think Wonder Woman 2, Top Gun 2, the latest Bond movie, to name a few). The bright side has been the boost in streaming revenues.

Grazer also is the author of two highly acclaimed books – the latest is Face to Face: The Art of Human Connection (Simon & Schuster, Sept. ’19), which provides a behind the scenes account of several movies and the resulting success that was largely due to in-person encounters. The book is a must-read for anyone who enjoys reading about the movie industry.

“I remember countless times when Brian made the impossible, possible, through a single face to face conversation. In his new book, he has done a deep dive into the subject of influential face-to-face communication and why it gets things done in business and in life,” noted Howard.

Brian Grazer will join us for a wide ranging conversation, moderated by filmmaker Sonia Nassery Cole, about his career and life in Hollywood, as well as talk about the innovation taking place in the industry during these uncertain times. Join us for the sure-to-be memorable event.

Participants must register by December 14th to receive details on joining the discussion. 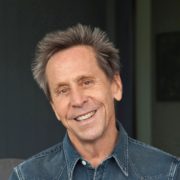 Brian Grazer is an Academy Award, Golden Globe, Emmy, and Grammy Award-winning producer. His productions have been nominated for 43 Oscars® and 198 Emmys and he won the Best Picture Oscar for A Beautiful Mind. He is the #1 New York Times bestselling author of A Curious Mind: The Secret to a Bigger Life, and Face to Face: The Art of Human Connection.

Grazer produced beloved films including Apollo 13, American Gangster, 8 Mile, Frost/Nixon, Liar Liar, and Parenthood. His television series include Empire, 24, Arrested Development, and Friday Night Lights to name but a few. Documentaries include Beatles: 8 Days a Week, Pavarotti, Rebuilding Paradise and many others.

Most recently, Grazer co-founded a content accelerator named Imagine Impact to discover, cultivate and empower creative storytellers from around the world. Impact has built a community of 23,000 writers across 80+ countries.

Time Magazine named him one of the “100 Most Influential People in the World.” Grazer feels passionate about creating good in the world, and has been honored for his global humanitarian work by organizations including the Simon Wiesenthal Foundation, the Alfred Mann Foundation, the Alzheimer’s Association, World of Children and the Atlantic Council. He serves on the Board of the USC School of Cinematic Arts, where he also teaches a course on “Starting from Zero.”

Grazer and his longtime friend Ron Howard founded Imagine Entertainment, now one of the longest running partnerships in Hollywood. They continue to run the company together as executive chairmen. 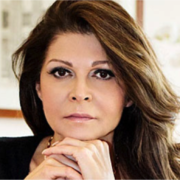 Sonia Nassery Cole, Writer, Director, Producer and Humanitarian, is a trailblazer in every sense of the word. As a refugee, she fled from war-torn Afghanistan to the United States without her family at the age of fifteen. Cole made it her life’s mission to help others through telling stories. The medium she chose was film.

Her newest independent feature film “I AM YOU”, was the official submission from Afghanistan for the 77th Annual Golden Globe Awards. Based on a true story, the film takes you on a perilous migration to freedom and hope through the eyes of three refugees. From their perspective, you witness their will to survive, and the dramatic conditions they endure on their journeys. The film has received nine awards from international film festivals.

In 2002, she founded the Afghanistan World Foundation, which seeks to improve education, health care, and development in that country and to enhance social opportunities for Afghan women and children.

She is the recipient of the following awards: “Congressional Recognition”, “Afghan American Sisterhood”, “United Nations Women Together”, “Freedom To Write” Pen Center. Cole is the best selling author of “Will I Live Tomorrow” and Director, Producer, Writer of “The Breadwinner” and “The Black Tulip” and “I AM YOU”.