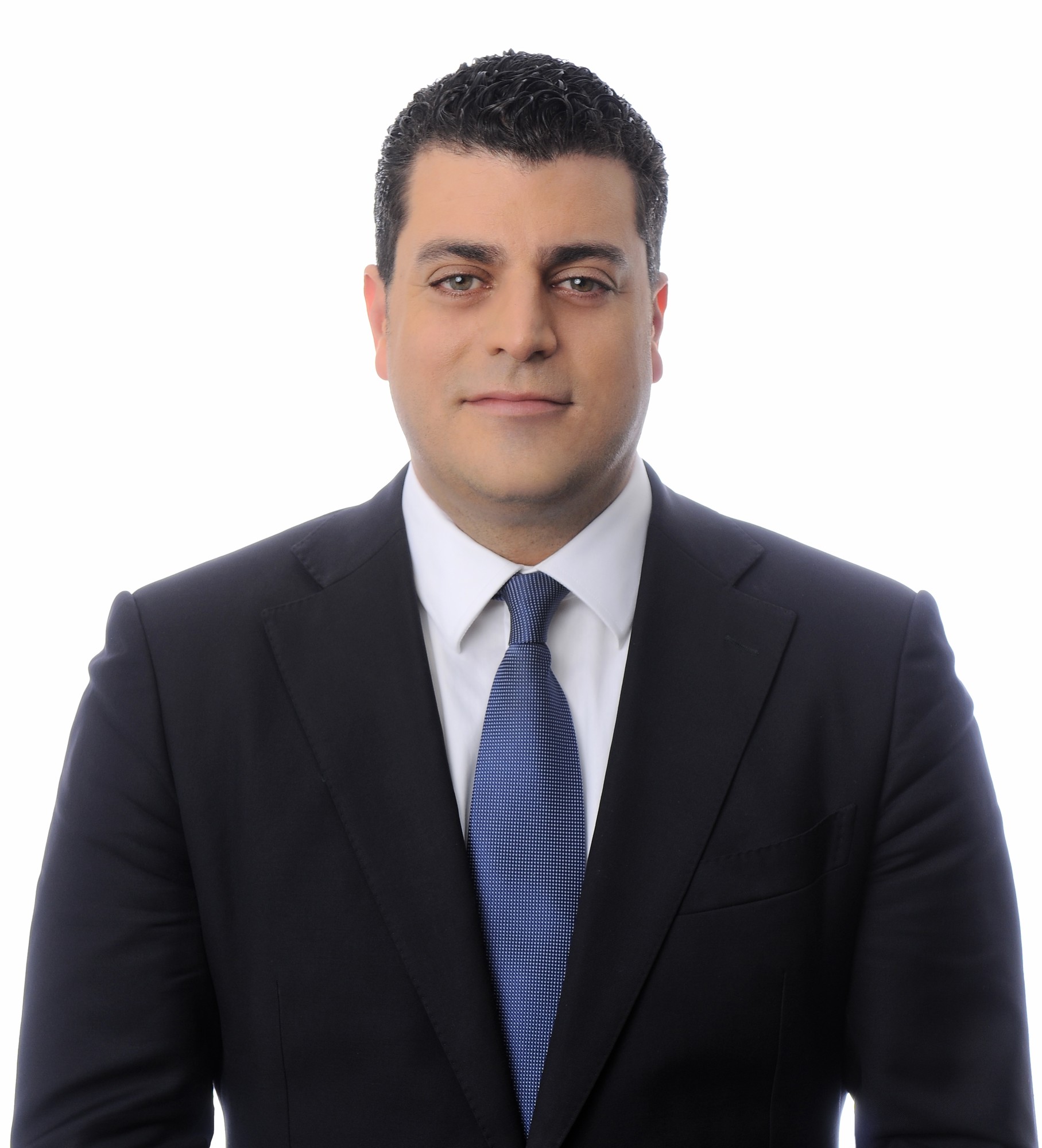 Beau Ferrari is Executive Vice President of NBCUniversal Telemundo Enterprises. Ferrari oversees the operations, financial performance and corporate strategy and development for the company’s traditional and digital media portfolio; these include broadcast and cable networks, TV stations, digital, sports, news and international distribution groups. He also partners across NBCUniversal’s platforms to identify new opportunities in the marketplace.
Media Guru events are in a fireside chat format, where the audience gets to ask as many questions as the moderator. The session is proudly Power Point free and is off-the-record.
Ferrari, who has been in the TV and video business with the two most important Spanish language companies in the field for almost a decade, will talk about the challenges of media video, broadcast and cable in general, as well as his specific responsibilities in both the strategy and the nuts and bolts of running a large and growing division of NBCU.
Among other areas of business, Telemundo produces a Spanish-language television network featuring original productions, theatrical motion pictures, news and sports events, they reach U.S. Hispanic viewers in 210 markets through 17 owned stations, broadcast and MVPD affiliates; and they also operate Telemundo Digital Media, which distributes Telemundo’s original content across digital and emerging platforms including mobile devices and telemundo.com
Ferrari previously served as Executive Vice President of Corporate Strategy and Development for Univision Communications Inc. In this capacity, Ferrari was responsible for overseeing UCI’s corporate strategy, mergers and acquisitions and growth investments across UCI’s businesses, assets and content platforms. Ferrari held various senior executive leadership and operating roles during his eight years at Univision Communications including: Executive Vice President of Operations (COO), where he was responsible for managing the growth and profitability of the Company’s content offerings across its entertainment, news, sports and cable platforms; the first CEO and General Manager of FUSION; head of Univision Deportes and the launch of Univision’s sports network; and served as Chief of Staff/Special Assistant to the CEO.
During this time, UCI expanded from 3 to 17 broadcast, cable and digital networks. He was also integral to Univision’s acquisitions and investments in the digital space
Prior to Univision Communications, Ferrari was co-founder and partner at Royal Palm Capital Partners, a private equity investment and management firm and served on the board of several publicly-held companies. He began his career as an investment banker with Morgan Stanley & Co. in New York.

Ferrari is a member of the Council on Foreign Relations. He is also involved in leading innovative economic development initiatives for the state of Florida. Ferrari was appointed by the Governor of Florida to the Board of the Institute for Commercialization of Public Research, a non-profit organization which focuses on building the state’s venture capital and technology economies. He was named Chairman of the Board and served until 2014. He has also served on the board of The Onion, Inc., the digital media and news satire company.

Ava Seave (MBA ’82) is a Principal of Quantum Media, the New York City based consulting firm focused on marketing and strategic planning for media, information, and entertainment companies. In addition to being a consultant, Seave is an Adjunct Professor at both Columbia Business School and Columbia Journalism School, teaching classes about media and entertainment strategy and management.