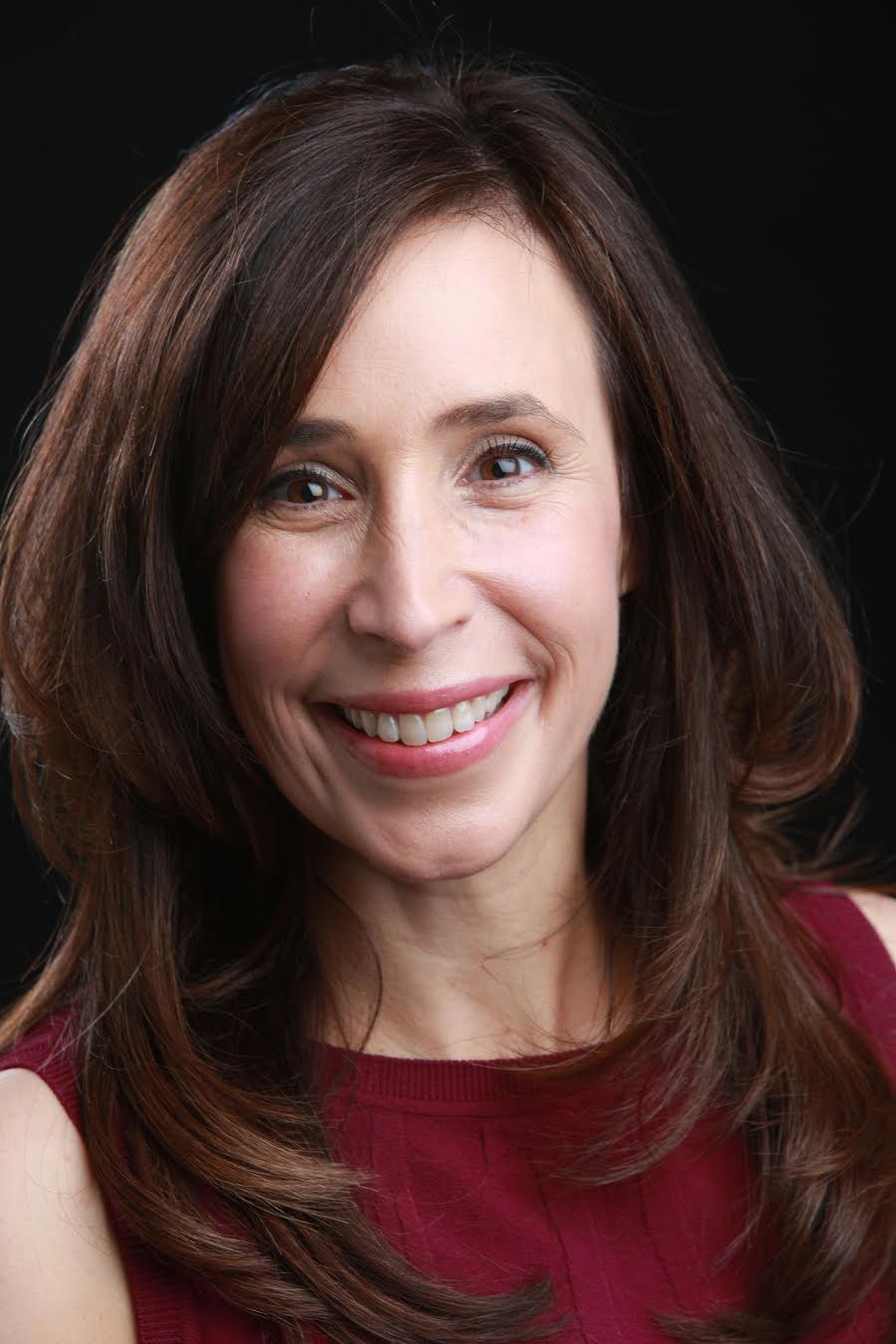 Kopit Levien will talk about rebuilding the business model for news at the New York Times and cover such topics as the state of the media business and what has been the effect of partisanship on advertising and how media companies and the Times are implementing diversity among their employees and their coverage.

Media Guru events are in a fireside chat format, where the audience gets to ask as many questions as the moderator. The session is proudly PowerPoint free and is off-the-record.

In a recent interview, Kopit Levien discussed some of the challenges that The New York Times has been facing, such as:

Kopit Levien explained to a group at the Interactive Ad Bureau, that she credits her success because over the years she has “put in a relentless amount of time” as well as “really loving the work” and having command of the details in her jobs.

Previously at the New York Times, Kopit Levien was EVP & Chief Revenue Officer, a position she held since 2015. In that role, she was responsible for the generation of all advertising and subscription revenue from The Times’s products and services and for leadership of the advertising, marketing, video and live event teams. Ms. Kopit Levien joined The Times Company in August 2013 as head of advertising. She previously served as chief revenue officer at Forbes Media, where she led the North American and European revenue operations for Forbes.com, the Forbes Magazine Group and Forbes Conferences since 2011.

Kopit Levien began her professional career in 1993 at the Advisory Board Company in Washington, DC., did a two-year stint at digital ad agency and website development firm i33 Communications, and worked in various sales and marketing roles at Atlantic Media Company from 2001 to 2008.

Kopit Levien is a current Henry Crown Fellow at the Aspen Institute, an Executive Committee Member of the board of the Ad Council, on the Board of the IAB, and a co-chair of the Lincoln Center Media and Entertainment Council.

Kopit Levien received a BA from the University of Virginia in 1993. She is a passionate advocate of sustaining the independence of high quality original journalism, a fan and follower of great literary fiction and has been the executive sponsor of The New York Times Women’s Network since January 2014.

Please note that no refunds will be issued 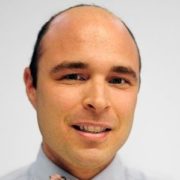 Ari Weinberg focuses on content and programs for the KPMG Board Leadership Center (BLC), including private company governance and supporting the firm’s sponsorship of WomenCorporateDirectors. He was the lead contributor to Building a Foundation for Growth: Governance in Investor-Owned Private Companies from the NACD Director’s Handbook Series. Previously, he led online content and application development for The Wall Street Journal, SmartMoney, and FiLife brands within Dow Jones, and covered financial services companies, regulatory developments, and financial markets for Forbes and The Industry Standard. He also worked for two private equity firms as an associate conducting due diligence and deal sourcing. After studying Classics at Princeton University, Weinberg earned an MBA from Harvard Business School with a concentration in corporate finance and investment management.