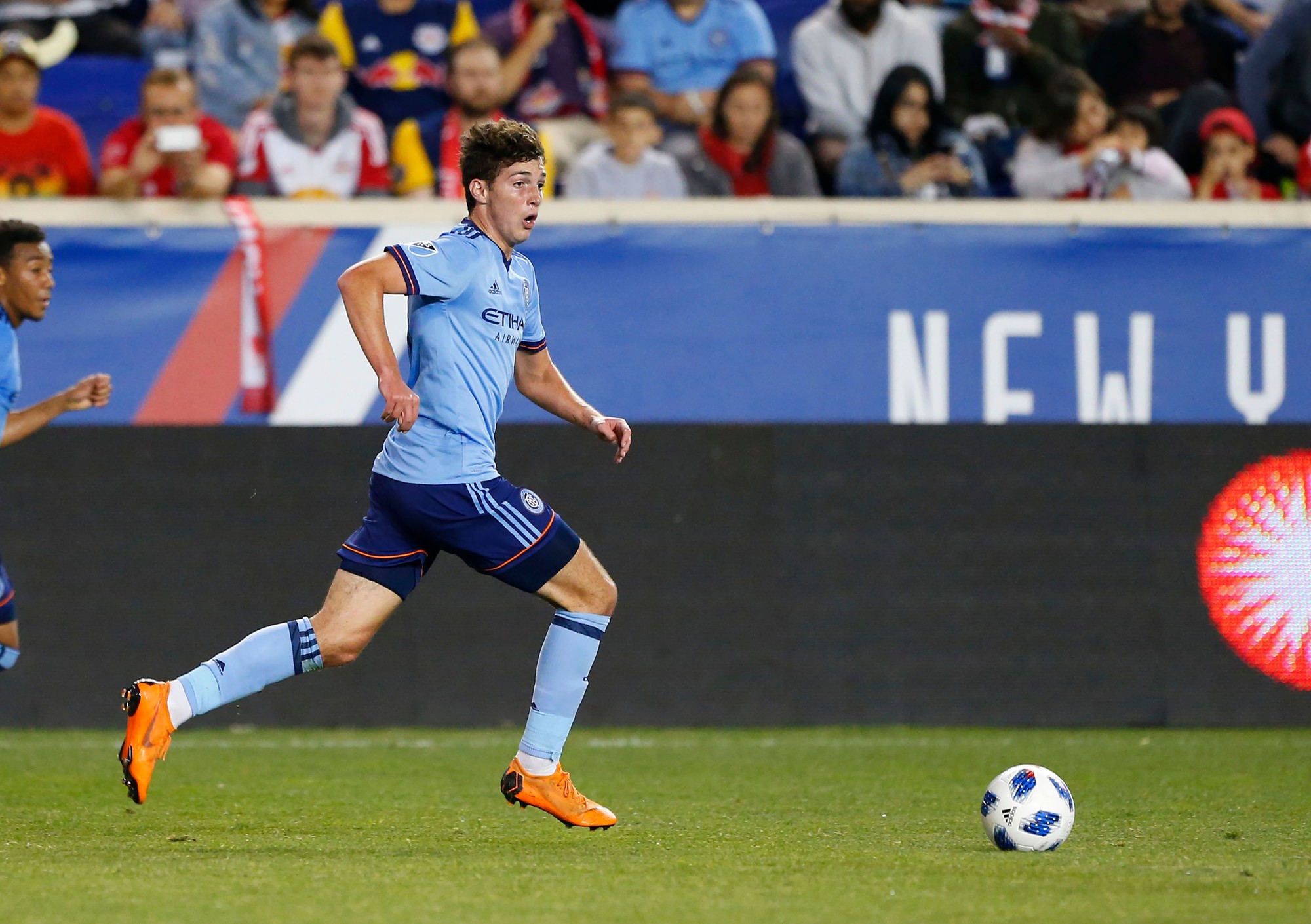 Join HBSCNY for our first event with New York City Football Club (NYCFC) on Saturday, April 6th as the boys in blue take on Montreal Impact at Yankee Stadium at 1PM.

Jon Patricof, HBS ’01, will join the club for an exclusive pre-match event at Yankee Stadium to discuss a variety of topics ranging from his time at Harvard to the development of the Tribeca Film Festival, leading up to his recent role as President and current position on the Board of Directors of NYCFC.

Please note that pricing includes access to the exclusive VIP pre-match event from 11:30AM – 1:00PM AND a ticket to the match with kickoff at 1:05PM.

Final details on check-in will be distributed prior to the event. 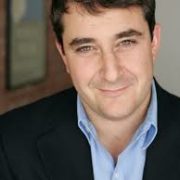 Board of Directors, NYCFC

Jon oversaw all business operations for Tribeca Enterprises and over the course of 11 years grew it into a globally recognized media company and the Festival into a major New York and global institution. He has spearheaded numerous landmark partnerships including an investment by Madison Square Garden into Tribeca in 2014 and the Tribeca/ESPN Sports Film Festival, a very successful multi-year partnership with ESPN.

In March of 2016, he was named the third President of NYCFC and oversaw all operations for the Club while reporting directly to City Football Group CEO, Ferran Soriano. Under Patricof, New York City FC earned playoff qualification in three consecutive years. During his tenure, NYCFC constructed the Etihad City Football Academy training facility and initiated a landmark public private partnership with the Mayor’s Fund of New York to construct 50 soccer fields in low income areas of the city.

After three successful seasons as President, Jon has recently transitioned and currently sits on the Board of Directors of both Tribeca Enterprises and NYCFC, helping to guide the future growth and direction of both organizations.