**SOLD OUT!** Members Only! The Future of Retail

**SOLD OUT!** Members Only! The Future of Retail 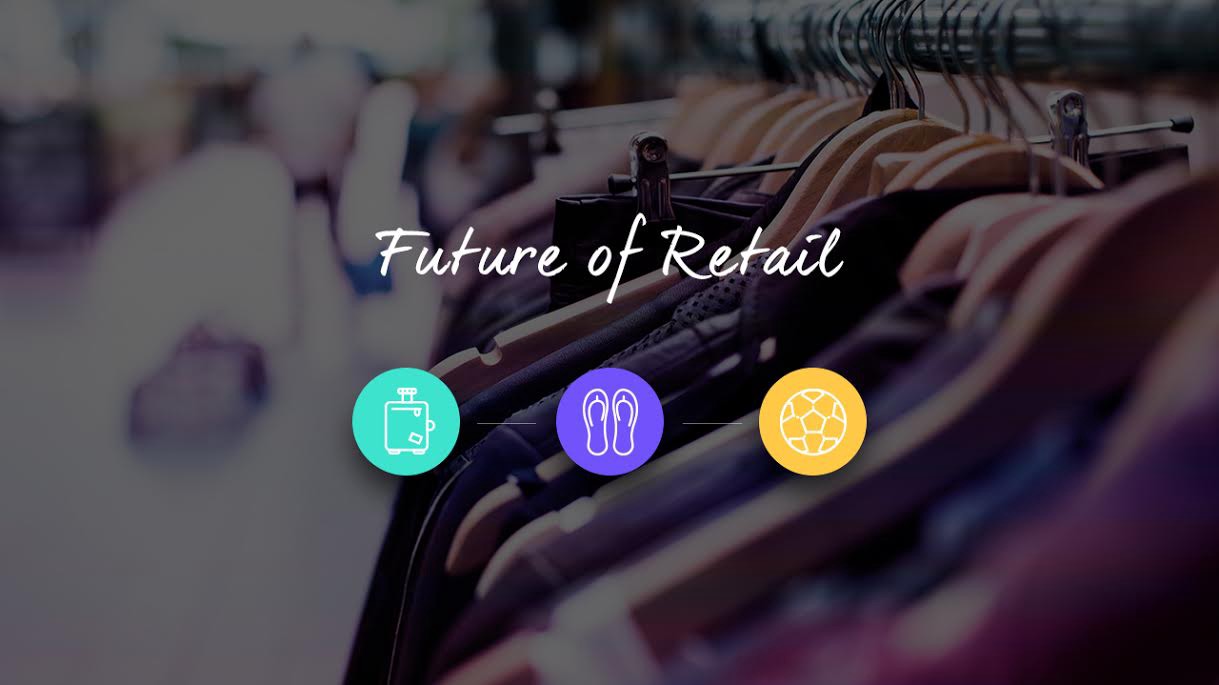 Retail is changing rapidly. We see evidence when we walk on the streets of New York. Landmark stores are closing, and new stores are opening. Technology has changed everything. Retailers want to sell more on the internet and sometimes they ignore their physical plant. Yet, other retailers are opening brick and mortar stores and even Amazon is opening book stores.

Our culture has changed. Young millennials and GenZ generation shoppers spend late hours on e-commerce and ignore the established shopping times. How will retailers cope?

Retail is growing – new stores are opening – how will this affect the future?

No one can see how the changes will shape the future and what new stores will look like. Three industry experts will get together to discuss the changing industry and the forces they see emerging. Who will win or lose, how will Amazon impact the industry and where will we be in five years?

Midtown Manhattan Location – Registrants will be notified of venue via email. 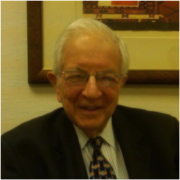 Walter F. Loeb is president of Loeb Associates Inc. He has advised domestic and international companies since 1991. From 1984 to 1990, he served as Principal of Morgan Stanley & Co. Inc. Earlier in his career, he was a senior retail analyst. His previous retail experience was with Johnson Redbook Service from 1972 to 1974, P.K.Halstead & Associates an international consulting firm, Macy’s Department Stores, May Department Stores and Allied Stores. He now publishes The Loeb Retail Letter as a blog on Forbes.com. He has served as a director of the National Retail Federation, Gymboree Corp, Federal Realty Investment Trust, Wet Seal, ProfitLogic, Hudson’s Bay Co. and other companies. 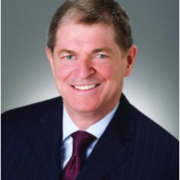 In August 2016, Mr. Ullman retired as Chairman of JCPenney Company after leading a comprehensive turnaround of the Company. Mr. Ullman was first elected Chairman and CEO in late 2004 and subsequently led the Company to the highest sales and profit in its 110 year history.

Mr. Ullman has served as Global Chairman of Mercy Ships International for 16 years having previously served as vice chairman since 1994.

In 1981, Mr. Ullman was appointed a White House Fellow by President Ronald Reagan. He has been awarded the Woodrow Wilson Award for Corporate Citizenship and in 2010 was recognized by Yale School of Management with its 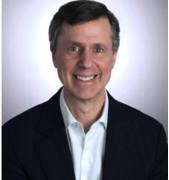 Co-founder and Partner of Triangle Capital

Mr. Richard Kestenbaum is a co-founder and Partner of Triangle Capital, and has been an investment banker for over 35 years. He has extensive experience advising clients in merchandising businesses, particularly in the Retail & Consumer sector. Mr. Kestenbaum is an often-quoted expert on the retail and merchandising industries. He is a Contributor to Forbes.com where he writes a regular blog about trends in retail and consumer product businesses. He also appears regularly in print and other media as well as industry panels and speaking programs. Before co-founding Triangle, Mr. Kestenbaum was a Managing Director at a boutique investment banking firm called Financo, Inc. where he was responsible for a majority of the firm’s apparel industry transactions. Prior to joining Financo, he was a Partner and First Vice President at Drexel Burnham Lambert Inc. Mr. Kestenbaum is the co-author of three books on finance and computer programming. He is formerly an Adjunct Assistant Professor of International Business at the graduate program of the Stern School of Business at New York University. Mr. Kestenbaum received a BS in Accounting from New York University and an MBA with a concentration in Finance from Harvard Business School.