Wed, 10:00 AM to 11:00 AM Zoom Webinar (Information to be sent to Registrants)
Members OnlyFinance 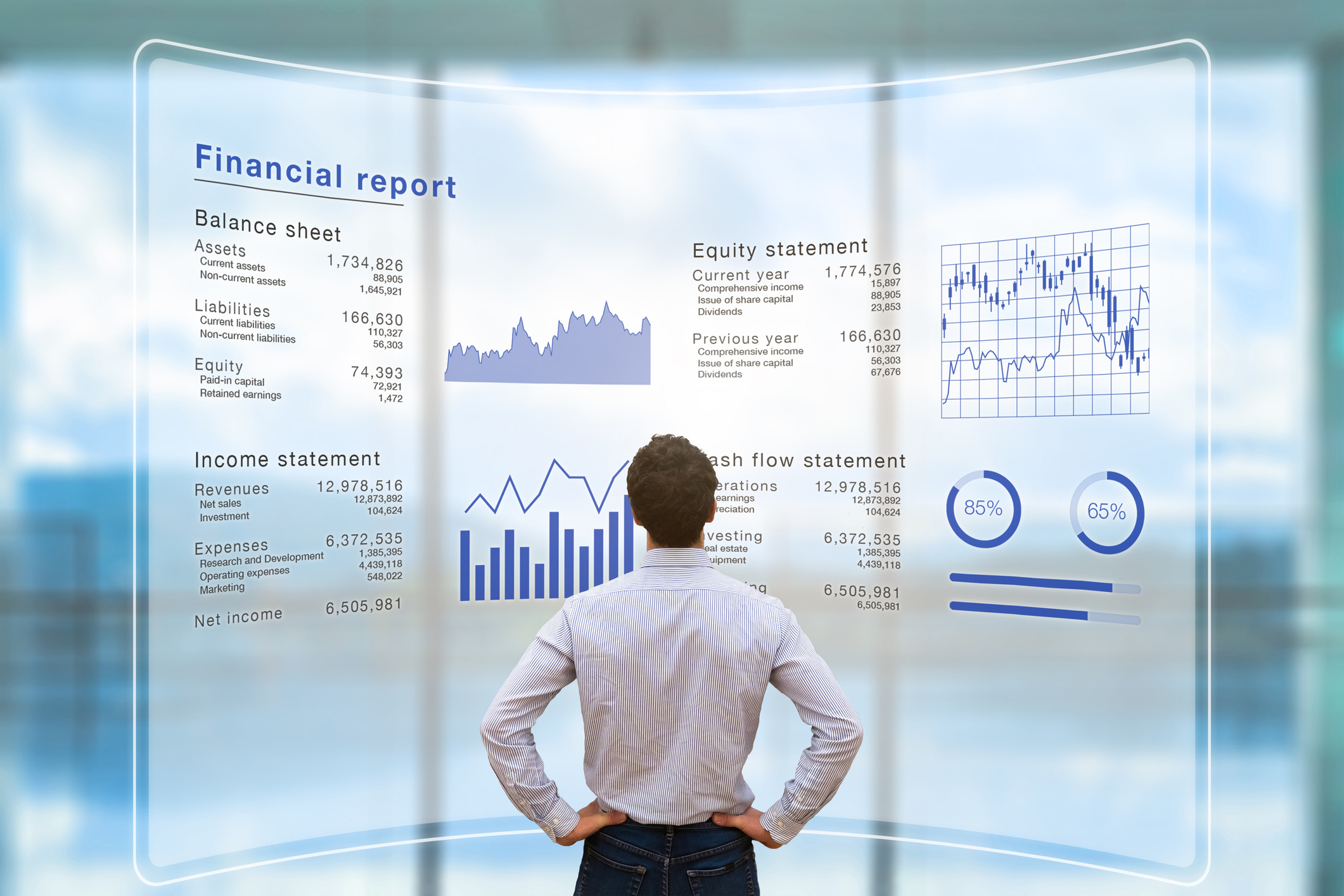 When Evan Goldberg founded NetSuite web-hosted accounting management software in 1998, it became the first cloud computing software company in the world. StarVest Partners was the first and primary venture investor in NetSuite in 2000, when it had $100,000 in revenues. The company went public in December, 2007, raising $161M and then was sold to Oracle, one of its main investors in 2016 for $9.1B. Today it is one of the leading all-in-one cloud-based software suites to help companies run their business—from financials, to customer management to e-commerce and more. Revenues grew to $1B before the acquisition and the company is positioned for even greater growth. But it was not always up and to the right. Over the years NetSuite weathered multiple crisis – the dot-com bubble, 2008-2009 financial crisis, and now the coronavirus pandemic.

Join us to hear the journey from the original players and the lessons they learned along the way creating a new market and turning an idea into a billion-dollar enterprise. 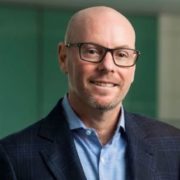 Evan Goldberg is responsible for product strategy and development at Oracle NetSuite Global Business Unit. Prior to Oracle’s acquisition of NetSuite in 2016, Goldberg was CTO and Chairman of the NetSuite board. Before co-founding NetSuite in 1998, Goldberg spent eight years at Oracle Corporation, where he served as a vice president. He was involved in a variety of projects, all focused on making powerful database technology more accessible to users. 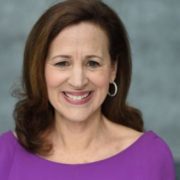 Deborah Farrington is Co-Founder and Managing Partner of StarVest Partners LP, a New York City based venture capital firm, founded in 1998. It is one of the largest women majority-owned venture capital firms in the US. StarVest was an early investor in the software-as-a-service sector and was the first and primary venture investor in NetSuite in 2000, helping it grow from $100,000 to over $1 Billion in revenues at the time of Oracle’s acquisition. Notable StarVest investments include Host Analytics (sold to Vector Capital); Fieldglass (sold to SAP), Snag, Inc., Veracode (sold to CA Technologies); Transactis; iCrossing (sold to Hearst), MessageOne (sold to Dell) CrowdTwist, and Newgistics (sold to PE firm).

She has served on over 25 private and public boards. Current public board directorships include NCR Inc., Ceridian Inc. and Collectors Universe. She is a graduate and Trustee of Smith College and holds an MBA from the Harvard Business School. 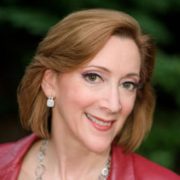 Sherri is a seasoned revenue executive and advisor to tech companies. She has spent her career helping companies to maximize growth and enterprise value. Sherri co-founded GrowthTera, a growth platform company, to help tech companies scale and achieve exponential growth via a groundbreaking revenue growth platform—the Integrated Revenue Engine ™. She works with CEO’s, Board Members, VC’s and PE firms to help companies become more closely aligned with their customers and deliver award-winning results.

Sherri has led hundreds of executives through her workshops, training and consulting. She has worked with companies large and small to deliver reliable forecasts, expand deal size, shorten sales cycles, increase upsells, cross-sells and retention. Her customers have achieved triple-digit growth, record revenues, successful rounds of fundraising, and greater valuations at exit. Sherri is a graduate of Tulane University and holds an MBA from Harvard University.