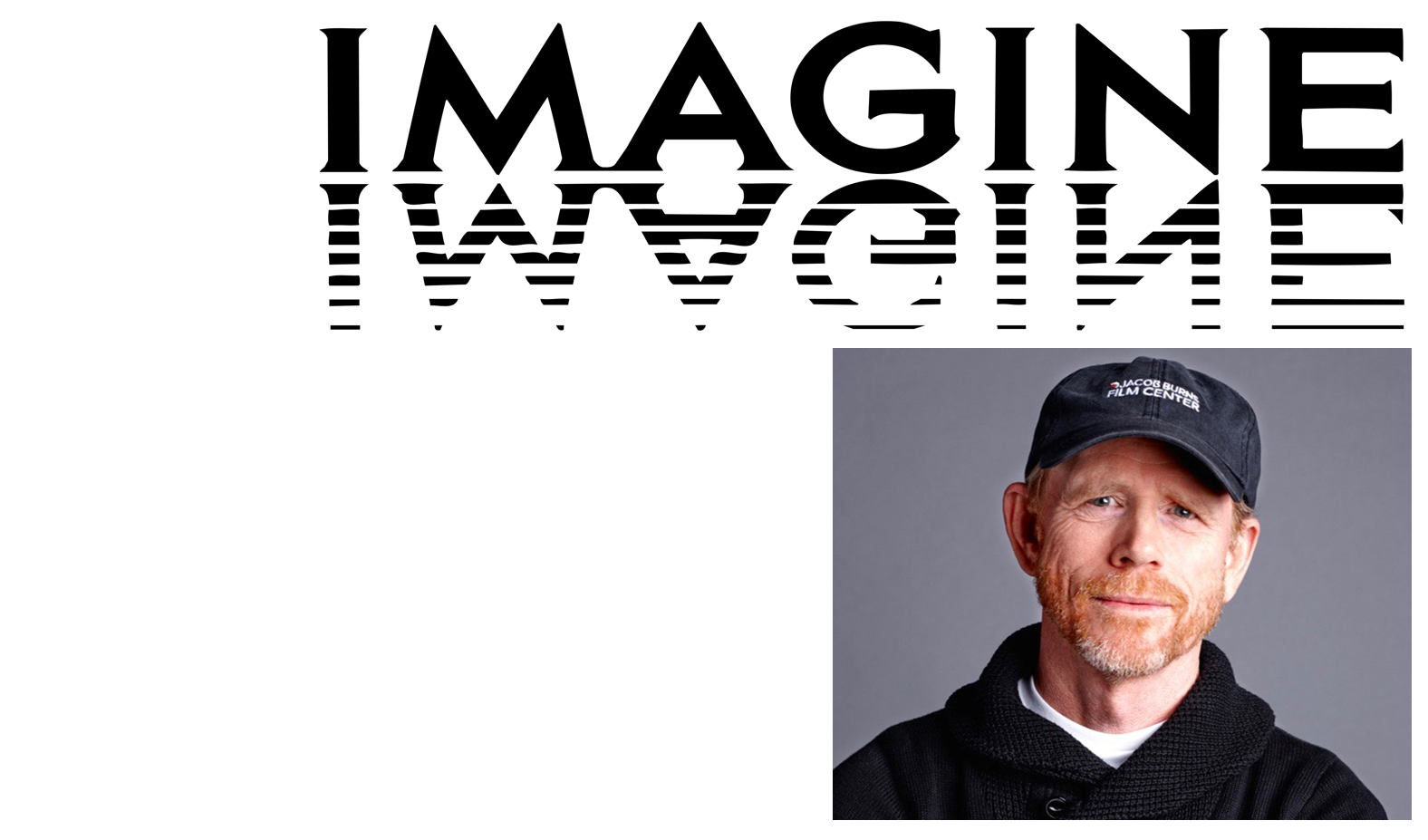 Ron Howard is one of the most successful filmmakers of this era. For over 40 years he has thrilled audiences with a string of blockbusters such as Splash, Cocoon, Willow, Parenthood, Backdraft, Apollo 13, Da Vinci Code, Inferno, Frost/Nixon, and the Oscar-winning A Beautiful Mind.

But it was his early years that laid the foundation for what was to come.

Google the name Ron Howard and the first question that pops up is “Is Ron Howard a nice guy?” The answer to that question is a definite affirmative, based on the views of hundreds of people who have worked with Howard. Howard, born to parents who were actors, grew up in front of the camera. You might recall him playing Andy Griffith’s son Opie on the amiable sitcom, Andy Griffith Show, or as Richie Cunningham in another memorable sitcom, Happy Days. Indeed, these early experiences left an indelible mark.

“Andy Griffith, to be honest, set a tremendous example without ever lecturing or offering a word of advice. Basically, he demonstrated a creative integrity about the work…. It did not mean that people had to wander around with a furrowed brow, chain smoking and kicking furniture, in order to bring something that was really personal and creatively exciting to the public,” Howard recalled to Success.com in 2010.

Henry Winkler (nicknamed the Fonz) recalled in the same interview: “He’s wise…he was wise when I first met him. I think he’s an old soul. There is this wonderful sense of fairness in Ron.”

Traits such as fairness, treating people with respect, and putting his foot down when needed allowed Howard, 67, to cultivate an enviable professional career. Howard decided to move behind the camera after his experience on Happy Days—and he has not looked back since. And he has worked with many of the most iconic actors of this or any generation: Tom Hanks, Gary Sinise, Russell Crowe, Steve Martin, Tom Cruise, Kurt Russell, Daryl Hannah, and Nicole Kidman.

“As a director, I try to create an environment where people feel they can creatively flourish, where they can excel, and that creates a lot of confidence and an ongoing dialogue and a kind of creative excitement that I can, as the director, really work with and help shape and focus,” he says. “But nobody’s operating out of fear or anxiety as much as they are a kind of creative excitement and a belief that, in a business that often throws up roadblocks, as many of those as possible are going to be cleared away.”

Howard and his brother, Clint, also an actor, are the co-authors of The Boys: A Memoir of Hollywood and Family (William Morrow Publishing, October 2021).

The HBS community is in for a special treat this holiday season as the Club presents an exclusive conversation with Ron Howard. Howard, who is finishing post-production on a film, has generously agreed to lend his time for this program.

Please purchase the book on Amazon or at your favorite bookseller as we celebrate the career of an iconic filmmaker.

Participants must register by NOON on December 13th to receive details on joining the discussion. The Zoom link will be sent out 24 hours before the event. 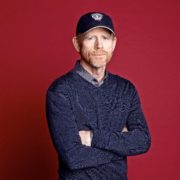 Academy Award-winning filmmaker Ron Howard is one of his generation’s most popular directors. From the critically acclaimed dramas A Beautiful Mind, Frost/Nixon, Rush, and Apollo 13 to the hit comedies Parenthood and Splash, he has created some of Hollywood’s most memorable films. Howard made his directorial debut in 1977 with Grand Theft Auto. He began his career in film as an actor, performing in The Journey when he was four years old. He also starred in The Music Man, the long-running television series The Andy Griffith Show and Happy Days, and in the film American Graffiti. His most recent films as a director are Hillbilly Elegy and the upcoming Thirteen Lives. He is co-chairman of the production company Imagine Entertainment with Brian Grazer.