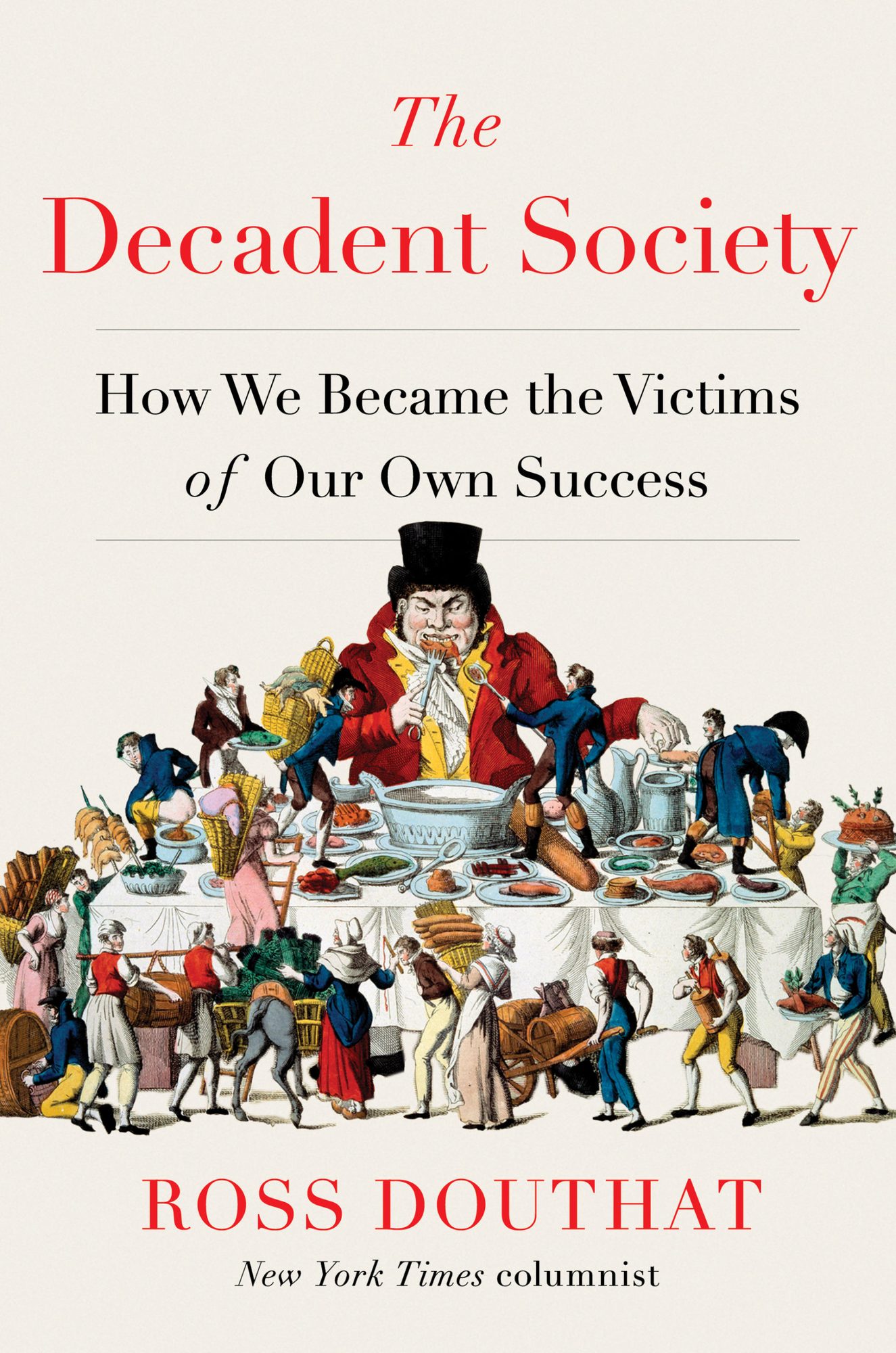 Over the last decade, Ross Douthat has established himself as one of the preeminent voices in the editorial pages of the New York Times. In April 2009 he became the youngest op-ed writer at the Times, replacing the legendary conservative Bill Kristol.

Douthat has written about numerous national and international topics, earning respect and admiration from his peers, as well as engaging in intelligent back-and-forth with the Times’ liberal columnists online and in podcasts.

Douthat is the author of the newly released The Decadent Society (Simon & Schuster, Feb. ’20), which explains what happens when a rich and powerful society ceases advancing—how the combination of wealth and technological proficiency with economic stagnation, political stalemates, cultural exhaustion, and demographic decline creates a strange kind of “sustainable decadence,” a civilizational languor that could endure for longer than we think.

With the current political climate, we felt it pertinent to invite a prominent voice from the right to shed light on the political and socio-economic climate. Join us for a spirited discussion.

Ross Douthat is a columnist for the New York Times op-ed page. He is the author of To Change the Church, Bad Religion, and Privilege, and coauthor of Grand New Party. Before joining the New York Times, he was a senior editor for the Atlantic. He is the film critic for National Review, and he co-hosts the New York Times’s weekly op-ed podcast, The Argument. Douthat graduated from Harvard University. 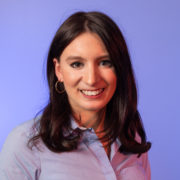 Grace Panetta is a New York-based politics reporter at the digital publication Business Insider mainly covering the 2020 presidential and congressional elections with a focus on polling and data. She additionally assists with day-to-day breaking news out of the Trump administration, and most recently, President Trump’s impeachment. Grace holds a degree in political science from Barnard College of Columbia University, and is a native of Massachusetts.