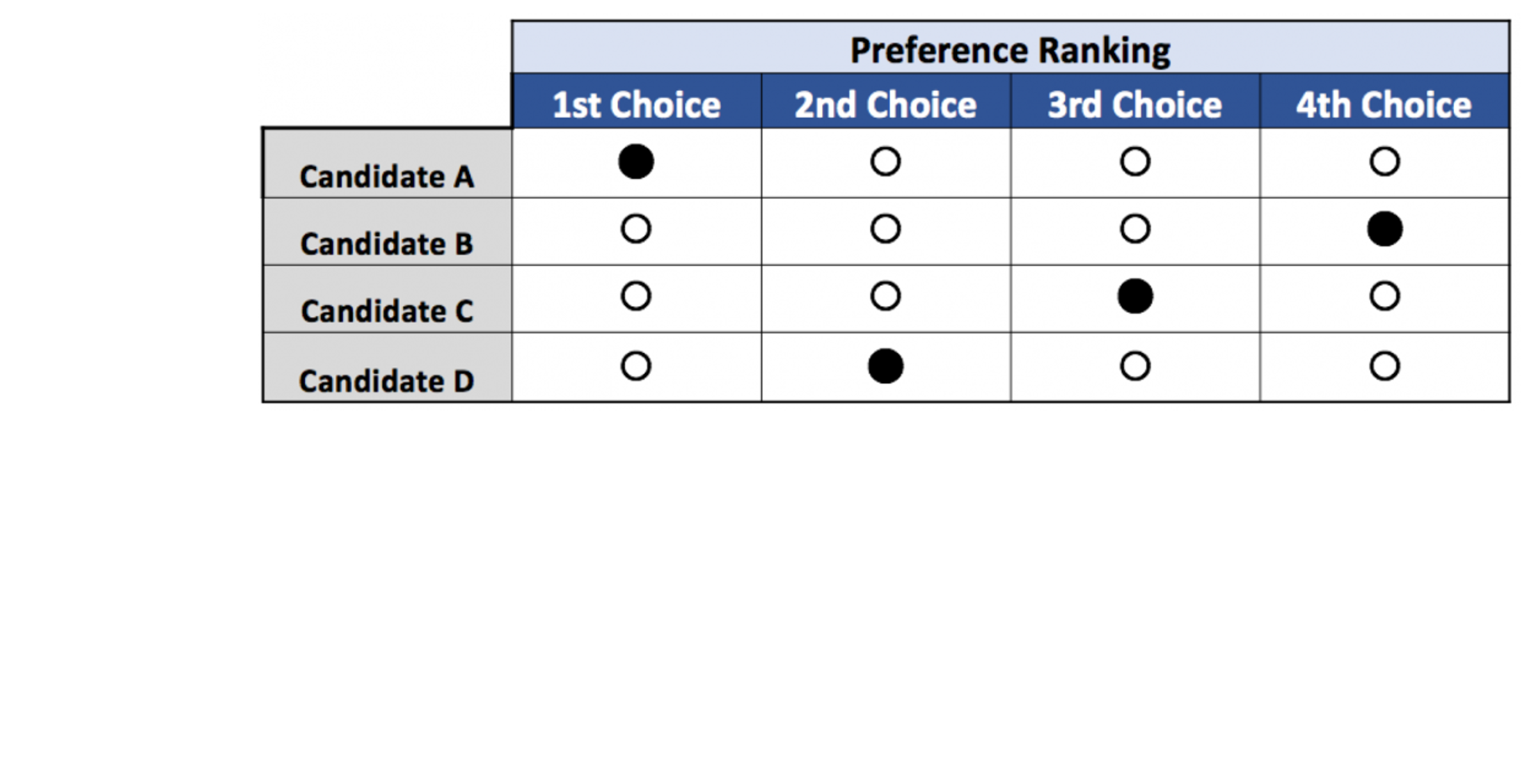 Starting in 2021, Ranked Choice Voting (RCV) will be used for all NYC elections. Voters will choose more than one candidate, in order or preference, and an automatic “instant runoff” process will decide the 50% winner. Will this work? Is it fair? Why complicate things?

RCV returns to NYC for the first time in 70+ years, and you will need to make more complicated decisions when you vote. Already used in pockets of the country, it is intended to promote cooperation and compromise, discourage negative campaigning, and eliminate spoilers and runoffs. But it can be daunting.

In this webinar, you will learn how to cast your RCV and get the viewpoints of a candidate who experienced it, a prominent fairness advocate, the executive whose NYC team is responsible for introducing RCV, and a leader of a prominent election reform movement. Our panelists will discuss the plusses and concerns of RCV in the context of the City’s present voting system, including how a candidate adjusts strategy, how a voter decides whom to choose, and how New Yorkers are being educated on RCV and encouraged to vote. You will participate in an RCV simulation, and Q&A will follow the discussion.

Disclaimer: The HBS Club of New York is a non-political, non-partisan organization and does not support or endorse any political candidates.

Participants must register by March 2nd to receive details on joining the discussion.

Amy Loprest has been the Executive Director of the NYC Campaign Finance Board since 2006. She has been a speaker and participant at forums nationally and internationally on campaign finance issues. She is an active member of the Council on Governmental Ethics Laws (COGEL) and has served as its president. She received a B.S. in Economics from the University of Pennsylvania’s Wharton School of Business and graduated cum laude from Fordham University School of Law where she was a Stein Public Interest Law Scholar, a member of the Order of the Coif, and is a member of Dean’s Public Interest Advisory Council. 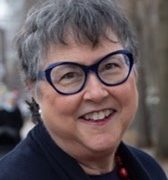 Susan Lerner is the Executive Director of Common Cause/New York. Passionate about voting rights and accessible, reliable and secure elections, Susan is a founder of LetNYVote, a statewide coalition that has successfully advocated to bring transformative election reforms, such as Early Voting and Automatic Voter Registration, to New York State. She heads Rank the Vote NYC, which is conducting a citywide voter education campaign following its success in placing and passing Ranked Choice Voting on the November 2019 ballot. 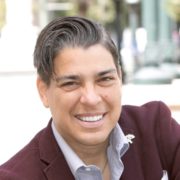 Rebecca Kaplan represents the City of Oakland, CA as its Councilmember At-Large and Vice Mayor. She has served Oakland as a citywide elected official for thirteen years, working to improve quality of life by enhancing economic opportunity, public safety and vibrancy in Oakland. Vice Mayor Kaplan was elected to the Oakland City Council in November 2008, when she became the youngest – and first openly-lesbian – Oakland City Councilmember. Vice Mayor Kaplan earned a Bachelor of Science from the MIT, where she was awarded the Phi Beta Kappa academic honor. She also holds a Master of Arts in Urban & Environmental Policy from Tufts University and a Juris Doctorate from Stanford Law School. 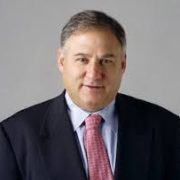 Peter Siris is the Research Director for Reform Elections Now. Peter had an extensive career on Wall Street, in industry, and in academia. He was a financial columnist for the N.Y. Daily News and has published three best-selling books. Peter received a B.A. with Honors from Brandeis University and an MBA with Distinction from Harvard Business School, where he also continued his doctoral studies. Peter was named 2019 “Volunteer of the Year” by the HBS Club of N.Y. for his work with Community Partners, HBSNY Angels, and the daytime programming committee.