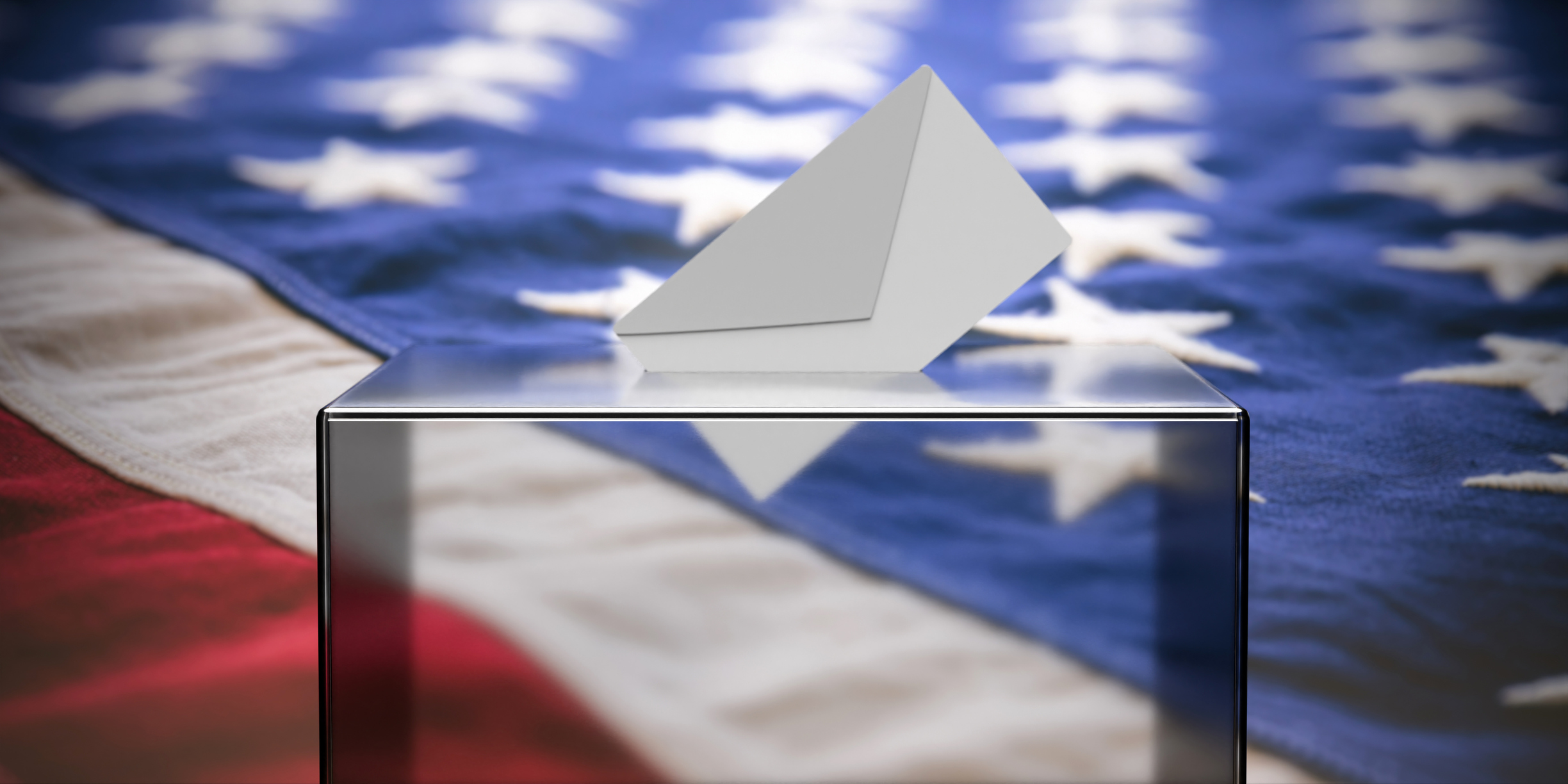 How Cultural Slogans Distorted the 2020 Election and our Government

Democrats and Republicans badly misunderstand the results of the 2020 election, and as a result remain locked in their own dreamworlds while political divisions get worse.

Entering the election, Democrats had a potential advantage because we were suffering through a pandemic and voters generally approved of their policies, like infrastructure and education. But while Democrats won the Presidency, they did poorly in state elections, where party, not candidates dominate.

While Republicans are tying themselves to Trump, the statistical reality is that he badly underperformed his party, and while Democrats had little passion for Biden, he substantially outperformed his party. In 83% of the states analyzed, Trump underperformed Republicans, often by a substantial margin, While Biden won the Electoral College, Republicans received more votes for state legislatures in Pennsylvania, Georgia, Arizona, Wisconsin, and New Hampshire, and won more seats in Michigan, states Biden carried.

Why did some people vote for Biden and then for the Republican slate? The answer appears to be that while voters did not like Trump, they preferred the cultural slogans of the Republicans.

These slogans may be inaccurate, but they are dominating American politics and the actions of both parties. Republicans are tying themselves to Trump and his chosen candidates, but the party itself is far more popular than Trump. Democrats are promoting popular issues but losing because they are being depicted as the supporters of unpopular slogans.

Both parties are making a huge mistake, and in the process continuing to tear apart the country. If Republicans remain with Trump, they will lose. If Democrats focus on policies but ignore slogans, they will also lose. In either case, the country will continue to lose.

Please join us on Thursday, September 23 at 5:30 pm ET when we present our analysis of the 2020 election from a very different numbers-driven perspective and discuss why both parties are heading down the path of mutual self-destruction.