REN – Fixing Our Outmoded Election Laws Is Not Partisan; It is Critical for Business and the Economy (virtual)

REN – Fixing Our Outmoded Election Laws Is Not Partisan; It is Critical for Business and the Economy (virtual) 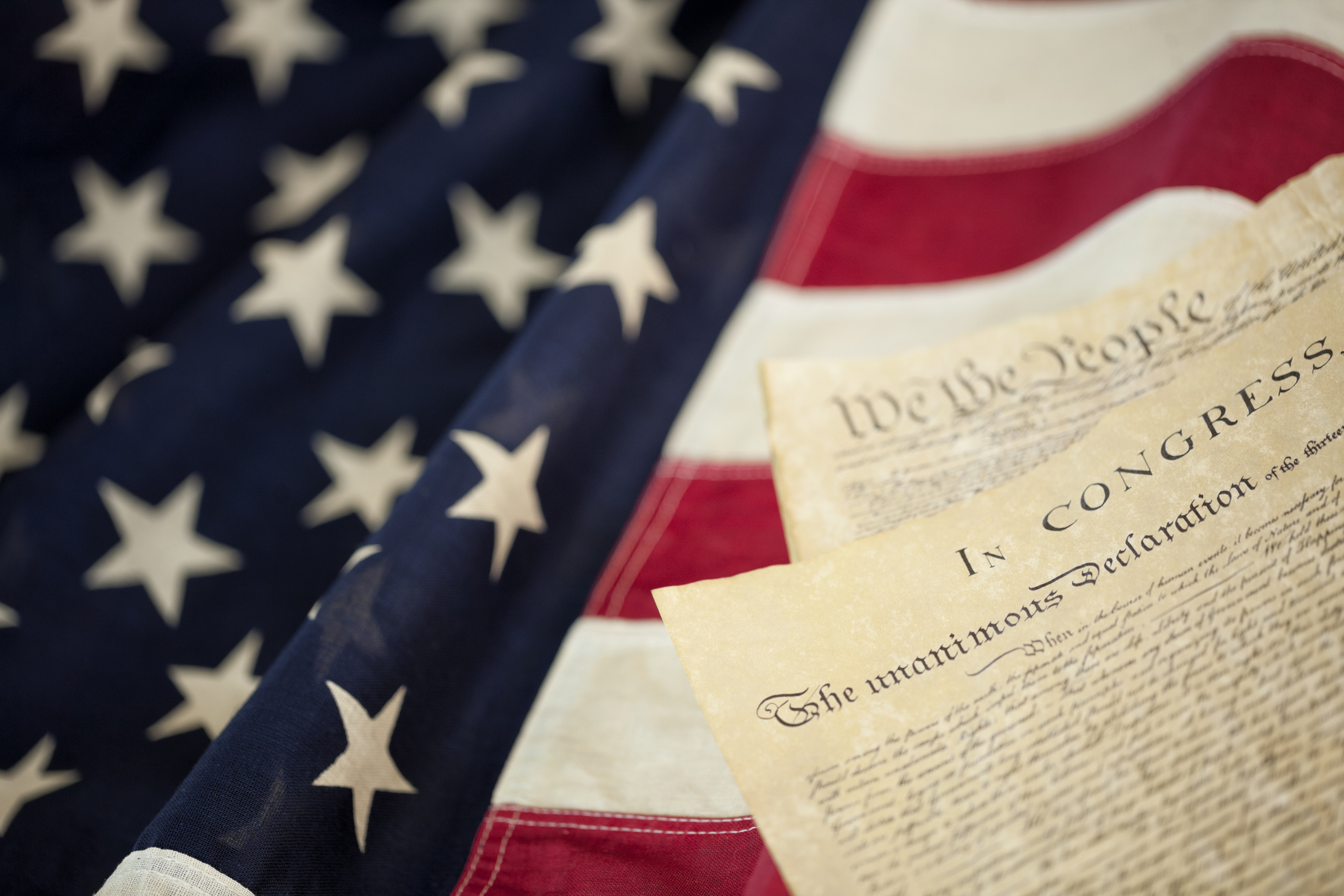 Imagine it is Jan. 8, 2025. Imagine that Congress is deadlocked, with two different candidates legitimately claiming the Presidency of the United States. Imagine what happens over the next few weeks:

Chaos erupts throughout the country.

This could happen! We must fix the poorly worded 1887 Electoral Count Act to avoid a replay of January 6, 2021.

The Electoral Count Reform Act (ECRA) has been produced by a bipartisan group of Senators, with an approximately equal number of Republicans and Democrats. We need the Business Community to step up and support their efforts before the 2022 elections to avoid the potential risk to our government and our economy in 2024+.

The planned meeting will bring together Election Law experts, Professors Rick Pildes (NYU) and Ned Foley (Ohio State) and political science scholars, Stanford Professors Larry Diamond and Didi Kuo to provide insights as to the specific pieces of legislation being negotiated and provide a forum for our reform organizations to discuss priorities, share insights on ongoing congressional negotiations, answer questions and suggest what you can do.

Robin Weaver, President Emerita of The Women’s National Republican Club, will act as moderator. The Panel will include representatives from Reform Elections Now, Business for America, Leadership Now Project and Protect Democracy.

Sarah Bonk
Bonk is the founder and CEO of Business for America (BFA), a nonpartisan business membership organization focused on mobilizing corporations to protect and promote democracy. She has over 20 years of experience in design, technology, and leadership at Fortune 500 companies, with expertise in strategy, organizational development, communications, and production management. She spent nearly 15 years at Apple in the Software, Retail, and Marketing Communications divisions. In her last role, she served as senior manager for Apple.com Design. While volunteering as a pro bono consultant to nonpartisan political reform organizations, Bonk recognized that business engagement would be essential to reforming American government and founded BFA.

Chris Crawford
Chris is a policy advocate at Protect Democracy. He previously worked as a senior program associate at Democracy Fund, where he managed a portfolio of faith-based initiatives focused on promoting pluralism in the United States. Chris began his career doing political organizing at Susan B. Anthony List, the nation’s largest pro-life political organization. He is a graduate of The George Washington University and earned a master’s in nonprofit administration from The University of Notre Dame.

Larry Diamond
Larry is a senior fellow at the Hoover Institution and at the Freeman Spogli Institute for International Studies (FSI) at Stanford University. He is also professor by courtesy of Political Science and Sociology at Stanford. He leads the Hoover Institution’s programs on China’s Global Sharp Power and on Taiwan in the Indo-Pacific Region. At FSI, he leads the Program on Arab Reform and Democracy, and he co-leads with (Eileen Donahoe) the Global Digital Policy Incubator.

Edward B. Foley
Ned is Charles W. Ebersold and Florence Whitcomb Ebersold Chair in Constitutional Law and Director of Election Law at Ohio State. He is a former Ohio Solicitor General. He is the theorist of the blue shift, a phenomenon in American politics in which in-person votes overstate overall percentage of votes for the Republican Party (whose color is red), while provisional votes, which are counted after election day, tend to overstate overall percentage of votes for the Democratic Party (whose color is blue).

Didi Kuo
Didi is the Associate Director for Research and Senior Research Scholar at the Center on Democracy, Development, and the Rule of Law at Stanford University. She has been at Stanford since 2013 as the manager of the Program on American Democracy in Comparative Perspective, which examines problems such as polarization, inequality, and responsiveness, and recommends possibilities for reform. She also teaches in the Fisher Family Honors Program at CDDRL. She is a non-resident fellow in political reform at New America, where she was a 2018 Eric and Wendy Schmidt Fellow

Richard H. Pildes
Rick is the Sudler Family Professor of Constitutional Law at New York University School of Law, an elected member of the American Academy of Arts and Sciences and the American Law Institute, and a Guggenheim and Carnegie fellow. He is one of the country’s leading experts on legal issues concerning American democracy and the structure of American government, including voting rights, elections, and campaigns, as well as separation of powers, administrative law, and constitutional law more generally. A law clerk to Justice Thurgood Marshall at the United States Supreme Court, Professor Pildes also has successfully argued cases before the Court and numerous courts of appeals. President Biden appointed him to the President’s Commission on the Supreme Court.

Peter Siris
Peter is the Research Director for Reform Elections Now. He had an extensive career on Wall Street, in industry, and in academia. He was a financial columnist for the N.Y. Daily News and has published three best-selling books. Peter received a B.A. with Honors from Brandeis University and an MBA with Distinction from Harvard Business School, where he also continued his doctoral studies. Peter was named 2019 “Volunteer of the Year” by the HBS Club of N.Y. for his work with Community Partners, HBSNY Angels, and the daytime programming committee.

Robin Weaver
Robin is the President Emerita of The Women’s National Republican Club founded in 1921 by suffragettes.. She is the Chair of the Club’s School of Politics. Robin is also a Vice President of the New York Lawyers Chapter of the Federalist Society and a Vice President of Reform Election Now. Robin is currently Executive Director at Society of Mayflower Descendants. Robin has served as an adjunct professor of Business Communications at the Fashion Institute of Technology. She is a graduate of Emory University School of Law and is admitted to practice in New York, Pennsylvania and before the U.S. Supreme Court.