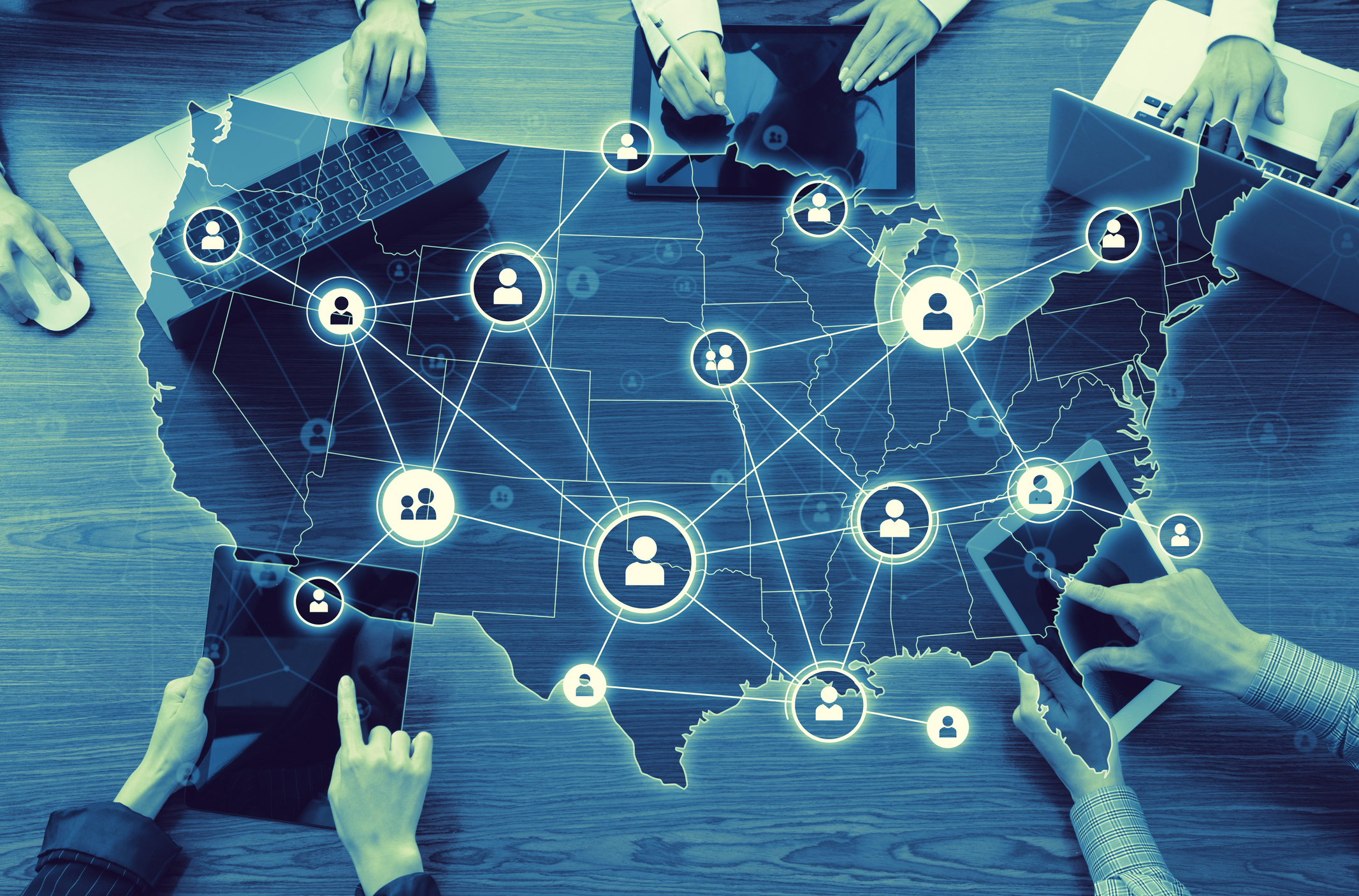 Our two political parties are following the teachings of Don Quixote in the debate about election rules. While there is little evidence of cheating or fraud, both sides are galloping towards the windmills, while spewing fake rumors to voters.

The irony is that all the election problems should be relatively easy to solve.

Our election system was designed in the 18th Century. But in the 21st Century we now have the technology to create systems that make it easy to register and vote, prevent illegals from voting, eliminate risks from mail-in votes, and make counting seamless and secure. If we can track people who have received COVID vaccines, why can’t we use modern technology and simple business techniques to fix our election problems?

Politicians want to play political games. But this is a relatively simple management and technological issue.

Please join Reform Elections for a presentation and discussion of how upgrading our election systems to the 21st Century can resolve the disputes, making the voting process much easier and enable Americans to trust the results of their elections.

The views expressed are those of Reform Elections Now, an organization founded by HBS alumni that is seeking to improve the functioning of the U.S. democracy. The Harvard Business School Club of NY is a non-political, non-partisan organization and does not support or endorse any political candidates.