REN – How to Change Election Rules so Voters Trust the Results

REN – How to Change Election Rules so Voters Trust the Results 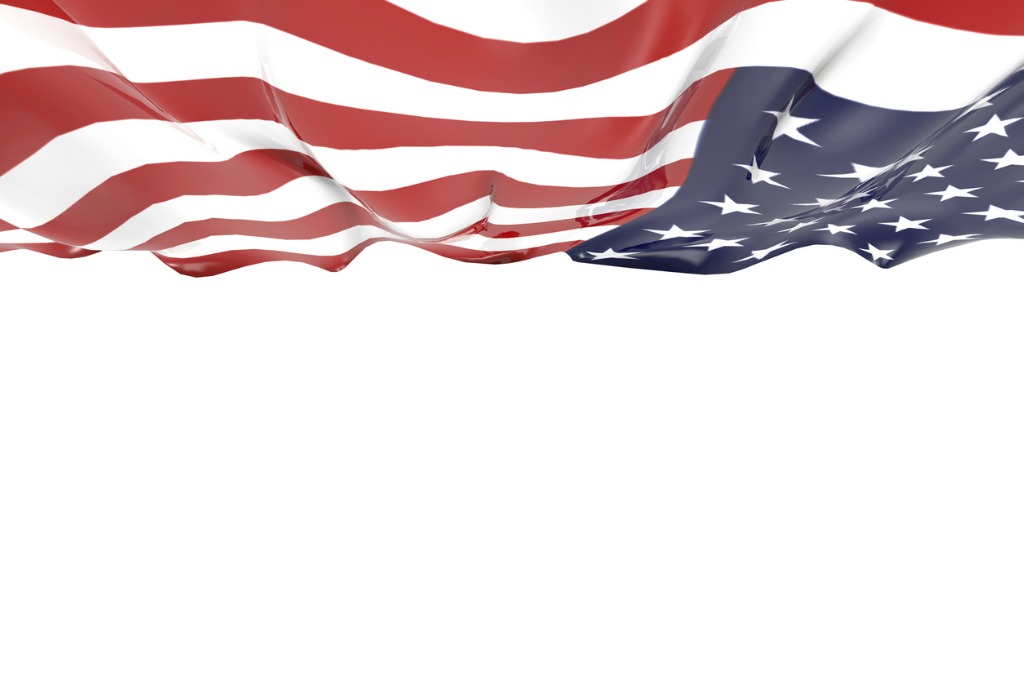 Joe Biden won the 2020 election by more than 7 million votes, yet 71% of Republicans and 41% of Independents think the 2020 election was not “free” or “fair.” There were many lawsuits, all of which were turned aside, but the distrust remained. Some of the most dissatisfied Trump supporters attacked the Capitol, leading to one of the most frightening events in U.S. history.

One factor contributing to the mistrust is that in previous elections, swing states had high levels of rejected ballots. In 2018, the percentage of rejected ballots was Pennsylvania (4.45%), Georgia (3.1%) and Wisconsin (1.68%). In 2020, with far more mail-in votes, the rejection percentage dropped dramatically. Either the states and their voters improved their systems, or, as Trump suggested, standards changed, and votes that should have been rejected were included.

If swing states had rejected mail-in votes at the 2018 rate, Trump would likely have won.

If Georgia had rejected 11,779 Democratic ballots as President Trump requested, if Wisconsin had closed more polling places, as it did in the primaries, so 20,682 Democrats had not been able to vote, and if Arizona had rejected 10,457 mail-in, the Electoral college would have been tied, the election would have gone to the House of Representatives, and Trump would have won.

If Trump had won, would we have had similar protests and violence? Would crowds of Democrats have stormed the Capitol. If they had, would more people have been shot?

Please join Reform Elections Now on Wednesday, January 27th at 5:30 for a discussion of how to change election rules of voting, processing, and counting so that we can rebuild the trust of all voters that elections are free and fair.