REN – How to Unite the Un-United States of America (Virtual)

REN – How to Unite the Un-United States of America (Virtual) 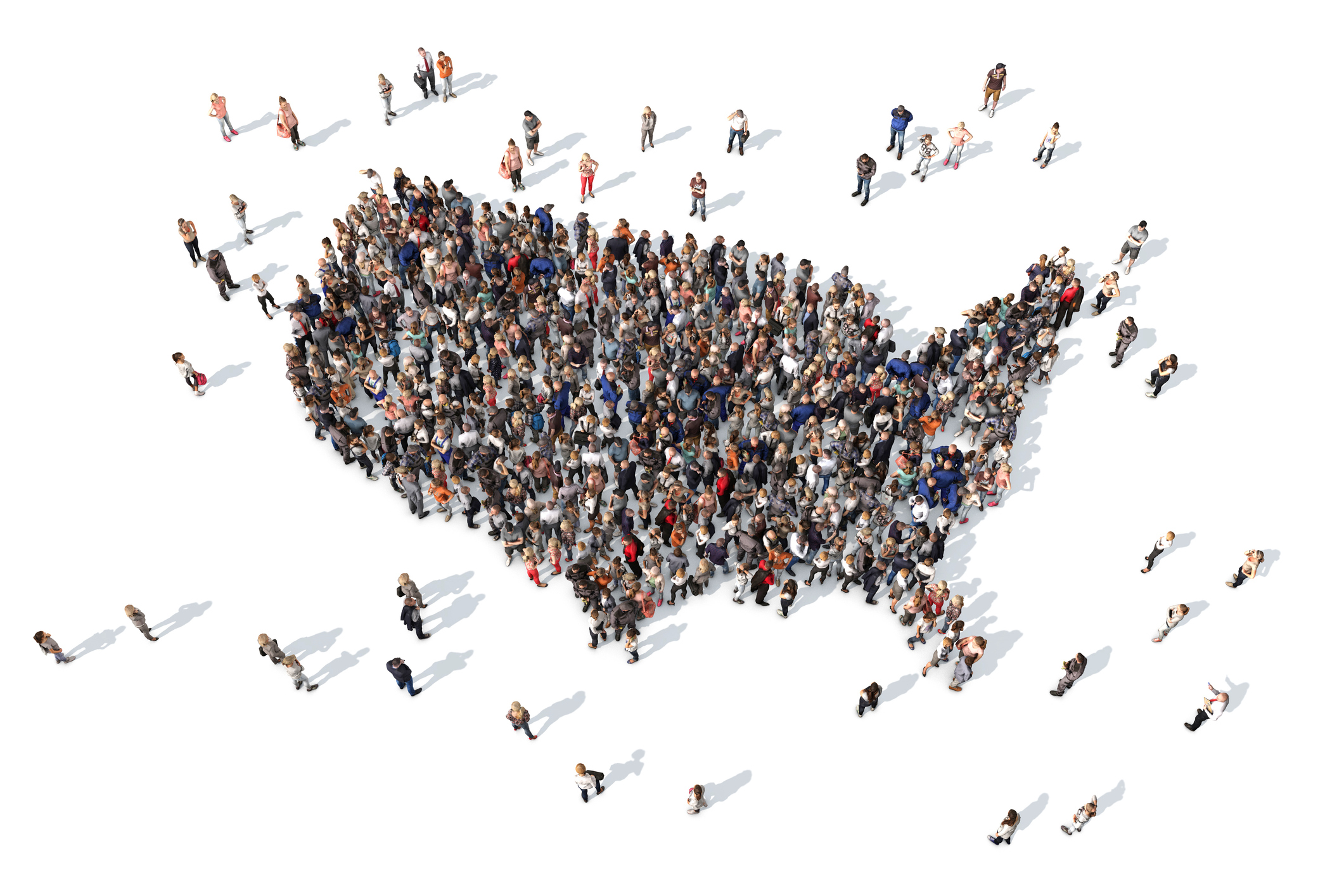 In the 2020 election, Democrats lost, Republicans lost, but most of all the country lost—and the losses could haunt us.

This election should have been a landslide for the Democrats. Donald Trump was highly unpopular and COVID infections were spiking. Pre-election polls indicated a Democratic landslide. Yet while Joe Biden did win the Presidency with small margins in some key states, the Democrats did far worse than they expected. They did not gain the Senate, lost seats in the House, lost Governorships and State Legislatures.

Republicans lost as well, because they have become the party of Trump, and Trump lost.

The biggest losers, however, are the American people. Right now-

While the gulf between both sides appears to be wide, we believe there are ways to rebuild trust in government, trust in media, and trust in each other if we start to work now.

Please join Reform Elections Now on Wednesday, Dec. 16 at 5:30 pm for a discussion of how our country became divided and How to Unite the Un-United States of America.