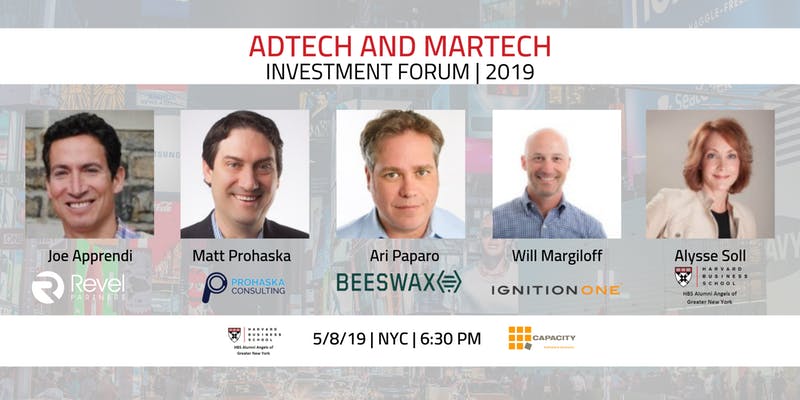 What AdTech and MarTech startup entrepreneurs and investors need to know.**

This event is part of the Gotham Venture Monitor series and is being co-produced with the Harvard Business School Alumni Angels of Greater New York.

A panel of successful startup CEOs, Investors and Entrepreneurs discuss the present and future landscape of digital advertising including programmatic technology, the role of consumer-based market intelligence, and data gathering in the era of privacy. What AdTech and MarTech startup entrepreneurs and investors need to know.

The audience for the discussion is comprised largely of investors in and founders of early-stage companies. The event is a moderated discussion with Q&A from the audience at the end. 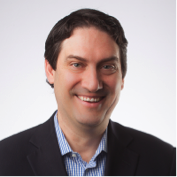 Matt has contributed to the growth of online advertising since its commercial inception in the early 1990s, first by creating the online media practice at BBDO (now part of Omnicom) in 1994 and later opening CNET’s New York sales office as its first Regional Sales Manager in 1996. In April 2013, Matt became the Programmatic Advertising Director for The New York Times, where he led more closed deals in programmatic direct sales than any publisher globally during his tenure.

As head of Prohaska Consulting, Matt, with a leadership team of 10 executives and a network of more than 500 senior executives in 25 cities across the globe, works with CEOs, CROs, COOs, CFOs, and CTOs to drive revenue and/or reduce costs on a strategic and/or tactical level by improving sales, marketing, operations, product, and/or tech.

In five years, more than 300 clients – including top organizations such as Google, Univision, Under Armour, Toyota and IAB – have chosen Prohaska Consulting for a variety of services, including strategic guidance, project leadership, training, and/or operating street teams. The team has trained more buyers and sellers of programmatic advertising globally than any other independent organization.

Ari Paparo is the CEO of Beeswax, an ad tech start-up in New York that has created the industry’s first Bidder-as-a-Service platform.
Previously, Ari has held a number of product leadership positions in the ad tech and marketing tech sectors, most recently as EVP of Product Management for Bazaarvoice, a publicly traded SaaS company that enables retailers and brands to better connect to their consumers through ratings, reviews, photos and other user generated content. Formerly, he was the Director of Product Management at Google’s DoubleClick business and the head of product management for AppNexus.

Ari is well known in the online advertising community for his authorship of the VAST (Video Ad Serving Template) specification for online video and his development of an online gross ratings point (GRP) model for Nielsen. He is a frequent contributor to BusinessInsider and other industry publications as well as a speaker at advertising industry conferences. 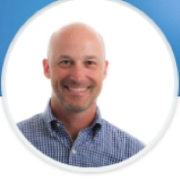 Will Margiloff serves as CEO of IgnitionOne. With digital marketing experience since 1994, Will brings digital expertise, innovation and experience to the company and the industry. Will oversees and guides the overall strategic direction of the 350+ person global organization which is a leading MarTech platform for global Fortune retail/e-commerce, auto, and hospitality brands. The company excels in the collection and execution upon real-time first-party behavioral data; collecting, scoring and storing data from every page of 1000+ marketer websites. The Company leverages first party data sets, in combination with multiple additional signals, to score, store and activate audiences via omni-channel marketing campaigns.

With a global footprint in 10 countries, IgnitionOne is one of the largest independent marketing technology companies in the world, currently scoring over 300 million users monthly in 75 countries and powering more than $80 billion in revenue each year for leading brands, including General Motors, Avaya, LaQuinta and Acer, as well as advertising agencies such as 360i, GroupM and ZenithOptimedia.

Mr. Margiloff is a regular speaker at industry and investment conferences focused on the Internet advertising industry. He is regularly quoted in publications ranging from Dow Jones to Advertising Age.

Margiloff holds a B.A. in History from Hobart College and is also on the Board of Trustees. 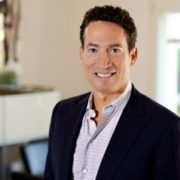 Joe is a General Partner at Revel. He is a recognized thought leader with more than two decades’ experience as a founder, CEO and investor in SaaS technology companies. He currently serves on the Board of Directors for HudsonMX, Zylotech, Narrative, Placements.io, Zype and Curacity.

In 2006, Joe founded Collective, a pioneer in data-driven ad technology, where he was the Chief Executive Officer from 2006 to 2016 when it was acquired by Zeta Global. Before founding Collective, Joe served as CEO of North America at Falk eSolutions, an ad technology company, acquired by DoubleClick (now Google) in 2006. Prior to Falk, Joe was Executive Vice President of Eyeblaster™ (now Sizmek), where he was responsible for sales and marketing worldwide for its rich media ad management platform. Joe previously served as Senior Vice President, North American Sales at 24/7 Real Media, now WPP’s Xaxis.
Business Insider recognized Joe as one of its 2014 Silicon Alley List of Technology leaders. A past winner of Ernst & Young’s Entrepreneur of the Year® for Metro NY, Joe has served on the Board of Directors and Executive Committee of the Internet Advertising Bureau (IAB). Joe is a graduate of Oberlin College, where he received his BA in Economics. 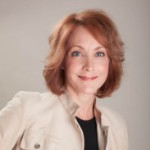