HBSAAA – The Business of the NBA (virtual)

HBSAAA – The Business of the NBA (virtual) 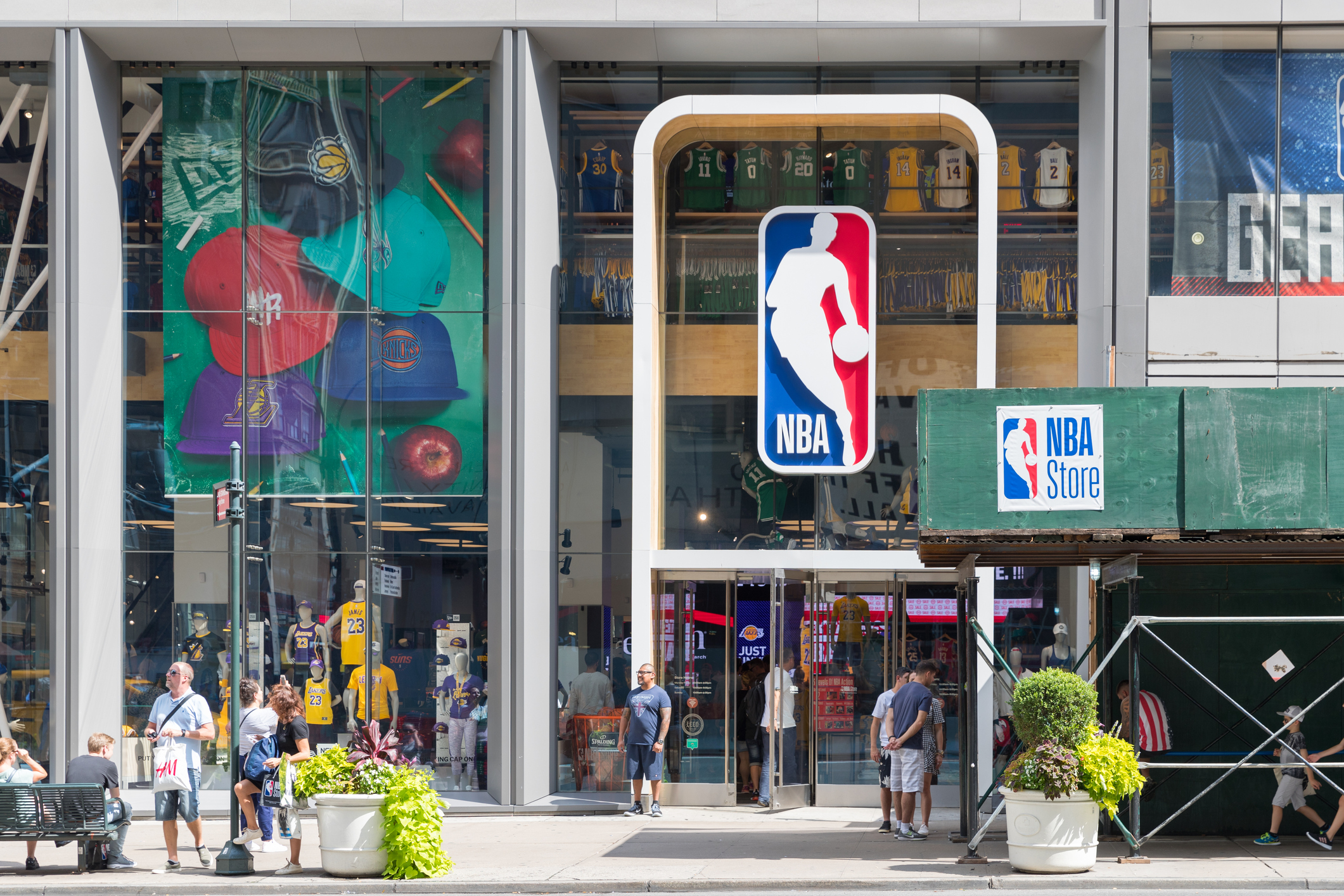 On Wednesday, March 11th 2020, the National Basketball Association made the decision to suspend its season following the outbreak of the coronavirus. The NBA was the first of the Big 3 Sports to cancel its season indefinitely. Navigating Covid-19, racial tensions in the U.S., an economic downturn as well as a nationwide election, the NBA has had to make unprecedented strategic decisions.

Participants must register by March 16th to receive details on joining the discussion. 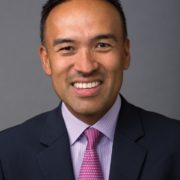 Mark Tatum was appointed NBA Deputy Commissioner and Chief Operating Officer on Feb. 1, 2014, following unanimous approval by the NBA Board of Governors.

Tatum, who joined the NBA in 1999, is responsible for the NBA’s business operations, including leading the NBA’s international efforts. He also oversees the Global Partnerships, Marketing, Communications and Team Marketing and Business Operations departments in addition to the NBA G League.

Prior to joining the NBA, Tatum worked for Major League Baseball in Corporate Sponsorship and Marketing, the Clorox Company as a Regional Sales Manager, Pepsi-Cola Company in their Sports Marketing department, and Procter & Gamble in sales management.

Tatum sits on numerous boards including USA Basketball, the International Basketball Federation (FIBA), the Naismith Memorial Basketball Hall of Fame, LA 2028 Summer Olympics, and Harvard Business School Board of Dean’s Advisors. He is Chair of the Harvard Business School Club of New York, and a member of the Executive Leadership Council, a national organization that empowers African-American corporate leaders to make impactful contributions.

Tatum received a B.S. in Business Management from Cornell University and an MBA from Harvard University. 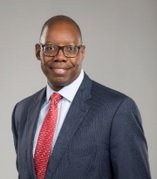 As CEO of NBA Africa, Victor Williams oversees the league’s basketball and business development initiatives in Africa and is responsible for continuing to grow the popularity of basketball and the NBA across the continent through grassroots development, media distribution, corporate partnerships, and more.

Prior to joining the NBA in August 2020, Williams served for five years as the Executive Head of Corporate and Investment Banking (CIB), Africa Regions for Standard Bank Group, where he oversaw the strategy, execution and financial performance for Standard Bank’s business with corporate, sovereign and institutional investor clients in 19 countries across sub-Saharan Africa. In this pan-continental role, Williams was responsible for growing a wide range of business lines across Africa, including global markets, investment banking and transactional products and services, and helped lead Standard Bank’s expansion into Côte d’Ivoire, Ethiopia and South Sudan.

Williams, a dual citizen of Sierra Leone and the U.S., holds an MBA from Harvard Business School and bachelor’s degrees in applied math and economics from Brown University. He is a member of Harvard Business School’s Africa Advisory Board and has also served on the boards of publicly-listed companies and non-profit organizations in the U.S., Nigeria and Kenya. 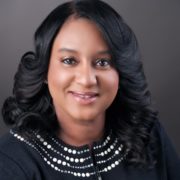 Kiesha Nix is currently the Executive Director of the Lakers Youth Foundation. In her current role, Kiesha oversees and directs programming and funding priorities for the charitable arm of the Los Angeles Lakers. She is responsible for implementing the mission of the Foundation which is to assist underserved youth in our communities to develop and recognize their full potential by providing positive experiences and resources in education, health & wellness and sports.

Kiesha oversees the funding which supports over 100,000 youth in 20+ Southern California Boys & Girls Clubs through basketball and health & fitness clinics and the Jr. Lakers Youth Basketball Program; has helped to build 40+ basketball courts throughout Los Angeles and surrounding counties, 15+ Reading Rooms and currently has completed 2 STEM Lab projects at local middle and high schools in Los Angeles. This funding also awards monetary grants to non-profit organizations that support youth with direct services and programs. Kiesha is also very active in the Lakers civic engagement, social justice and diversity & inclusion efforts. Being one of the founding members of the organization’s Employee Resource Group – B.A.N. (Black Action Network) and implementing a series of Courageous Conversations for Staff and externally for the community.

Formerly Kiesha served as a Vice President in Enterprise Business & Community Relations at Bank of America and as a Private Wealth Associate in the Private Banking & Investment Group Division of Merrill Lynch. Kiesha was employed by Bank of America – Merrill Lynch for over 21+ years. 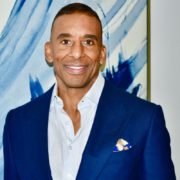 Marc L. Watts serves as the Sr. Vice President of Programming and Talent for ESTV. ESTV/Esports Television is the first linear and streaming 24/7 esports network in the world. It’s based in Los Angeles. Concurrently, Marc also runs Undefeated Talent Management, Incorporated. The firm specializes in developing smart disruptive curriculum to safeguard athletes and other trades. In this role Marc published a 17-module online training course known as Athlete Brandguard, which has received the official endorsement of the National Football League Alumni Association.

His zenith knowledge of the industry and cumulative success on various practical media fronts are what defines his success. Many still remember Marc as the intrepid and dashing on-air CNN newsman from his days as an international correspondent with that network. Marc has filed TV reports from nearly every state in the U.S., traveling extensively throughout North America, Europe, and Africa. His work has been published in numerous journals and he’s frequently called on to analyze and provide opinion on issues trending in sports and the media.